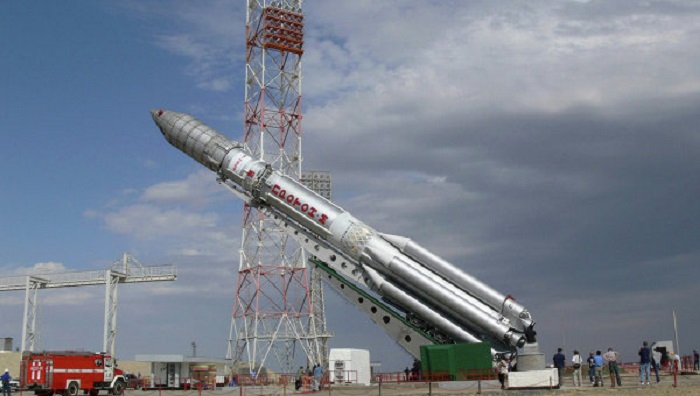 Russia will launch the next cargo spacecraft to the International Space Station (ISS) on schedule, despite a recent accident with a Proton-M carrier rocket, a senior Russian space official said Friday.

The Progress M-20M space freighter is slated for lift off on July 28 from the Baikonur space center in Kazakhstan where a Proton rocket carrying three Glonass navigation satellites exploded shortly after launch on Tuesday.

“Preparations for the Progress launch are running according to schedule. It is still planned for July 28,” Popovkin told reporters after meeting of the state commission on reforming the space industry.

Popovkin also said that Tuesday’s accident would not affect the launch of a Russian laboratory module on board a Proton-M to the ISS in December.

“We will certainly sort this thing out by December. What’s important is that the module is ready by December,” he said.

Popovkin confirmed that an investigation into the Proton rocket’s failed launch is currently considering three possible causes, including malfunctioning launch equipment, faulty control systems or problems with the first stage of the rocket engine.

"It is hard to set any deadlines, but I think the preliminary investigation will be completed by the end of July," he said.

Russia’s space program has suffered a slew of setbacks in recent years, most of them blamed on faulty hardware.