A three-man crew blasted off for the International Space Station on Thursday and made the trip in six hours — rather than two days — a stellar first at the global outpost.

It was a relatively quick ride for U.S. astronaut Chris Cassidy and his two Russian colleagues: Pavel Vinogradov and Alexander Misurkin.

Flying in a cramped Soyuz capsule, the trio docked at the multinational lab complex at 10:32 p.m. EDT – almost six hours after their 4:43 p.m. EDT launch from Baikonur Cosmodrome in Kazakhstan.

The docking came more than 14 hours after the crew woke up for launch day activities.

Still to do late Thursday and early today: leak checks between the Soyuz and the station; a hatch-opening-and-welcome ceremony; a mandatory safety briefing; and procedures to prep the Soyuz for a six-month stay at the outpost.

“It’ll be busy for the crew. Launch day will be about a 24-hour day for them,” NASA astronaut Mike Fossum said before liftoff. “But it’ll be worth it.”

Soyuz capsules are cramped, making two-day trips less than desirable. The quicker flight to the station also is expected to help the crew adapt to microgravity.

Same-day rendezvous are not new. U.S. Gemini astronauts and Russian cosmonauts in the 1960s and 1970s made single-day trips to dock with other spacecraft. But this was a first at the ISS.

Vinogradov, Cassidy and Misurkin are slated to live and work there for six months, returning to Earth on Sept. 11. 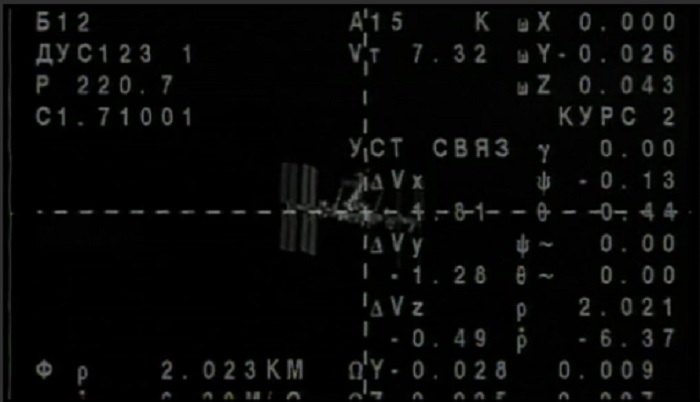 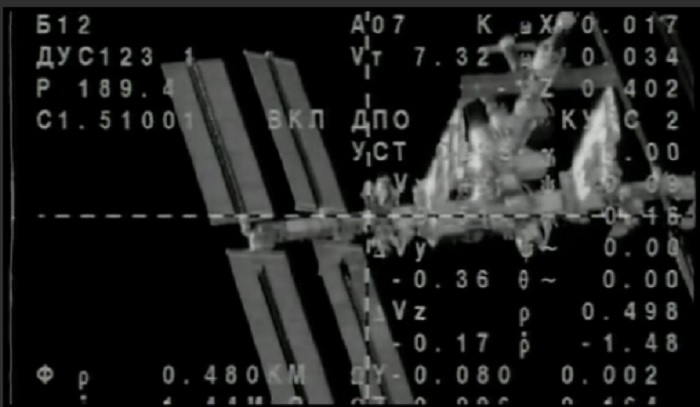 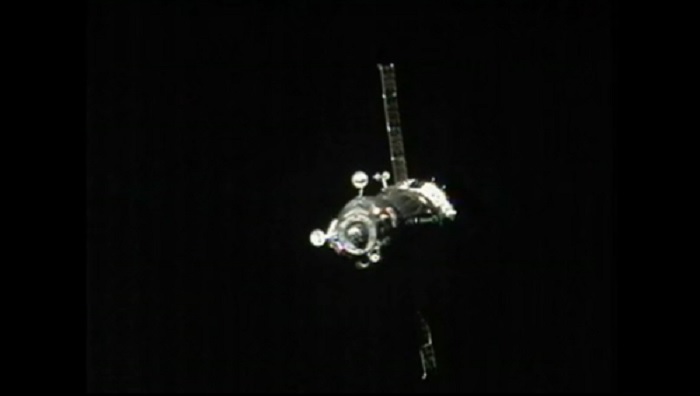 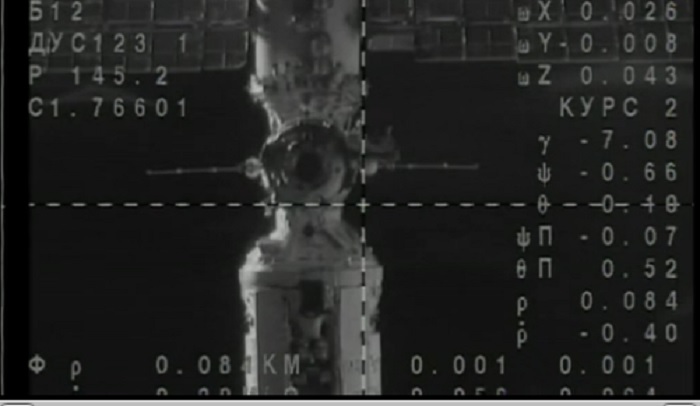 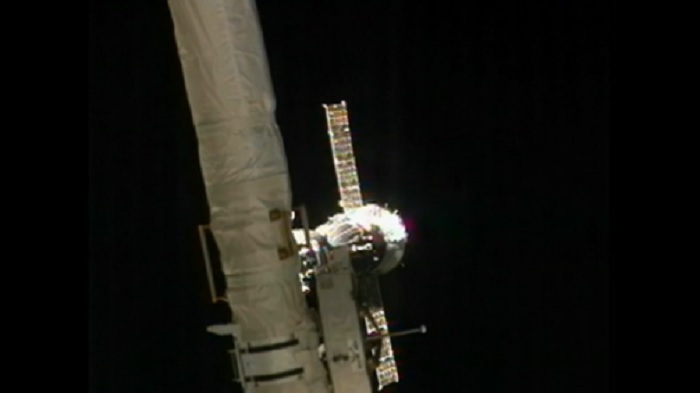 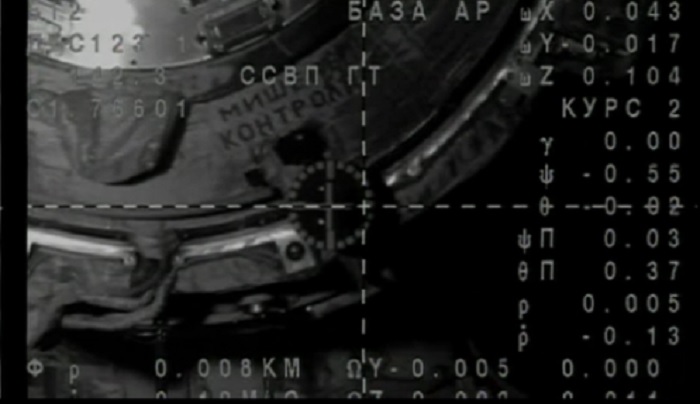 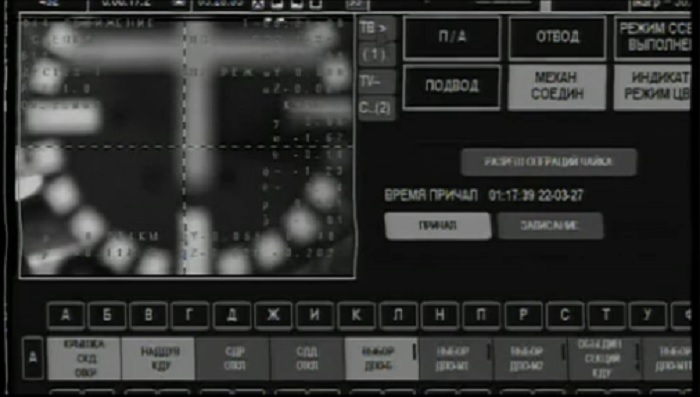 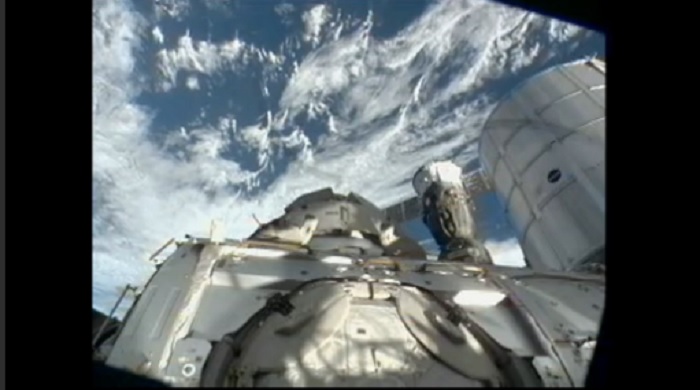 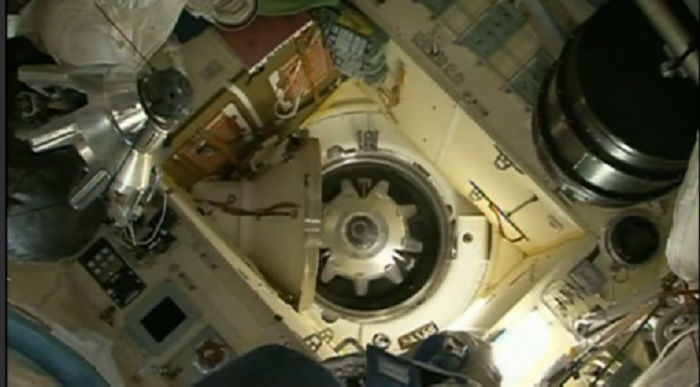 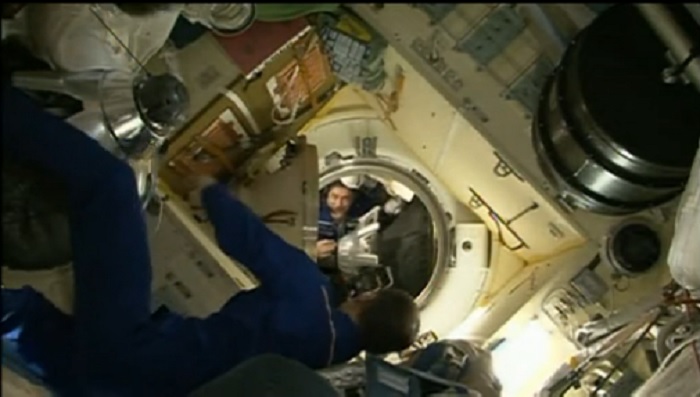 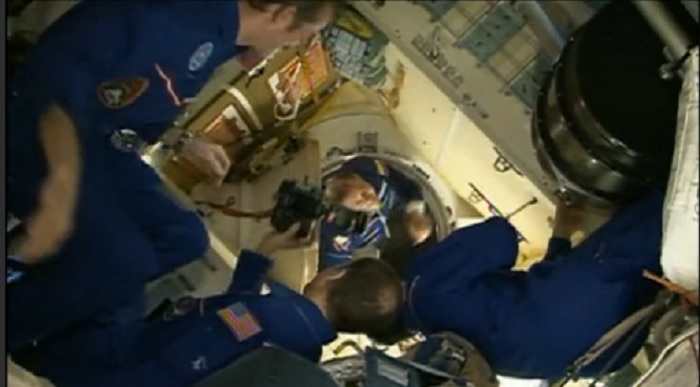 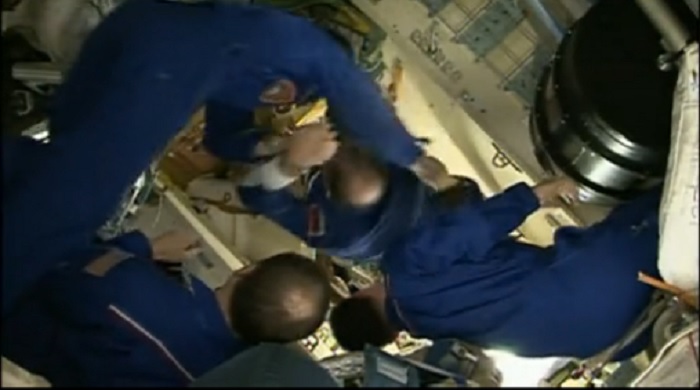 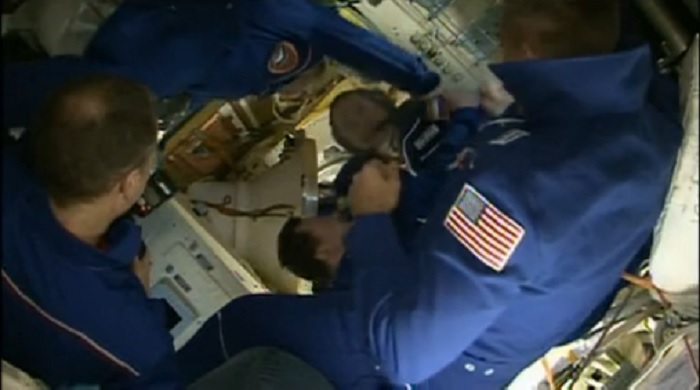 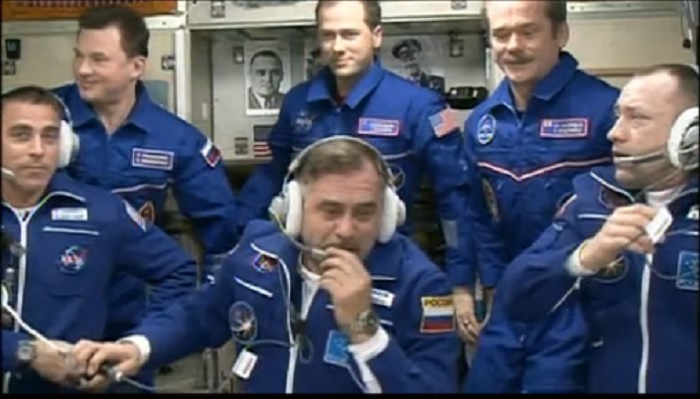 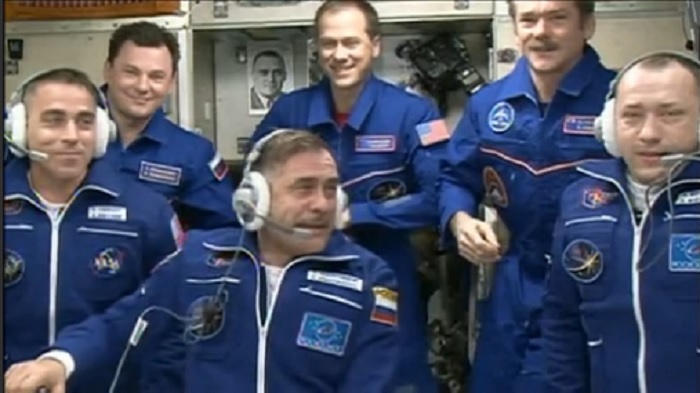 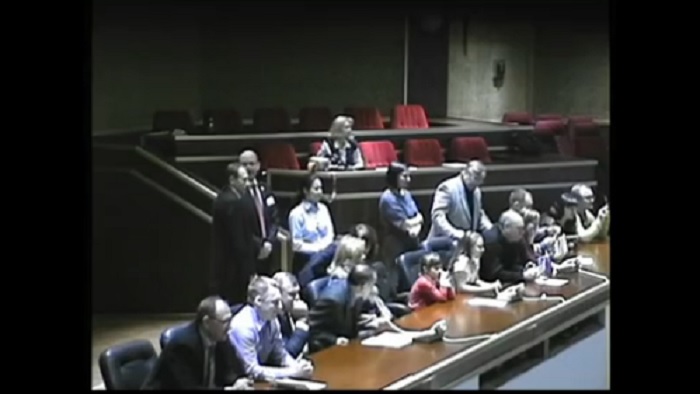 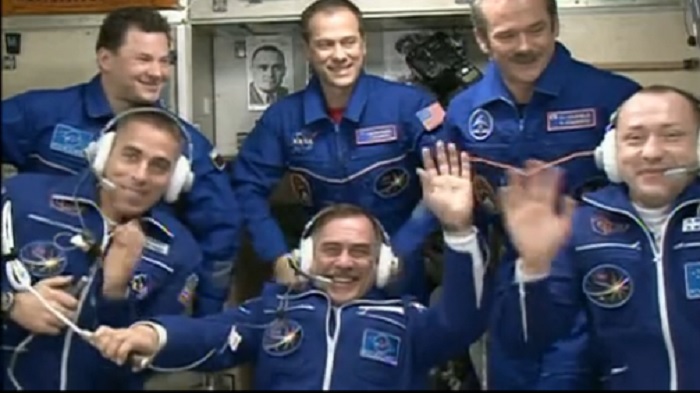