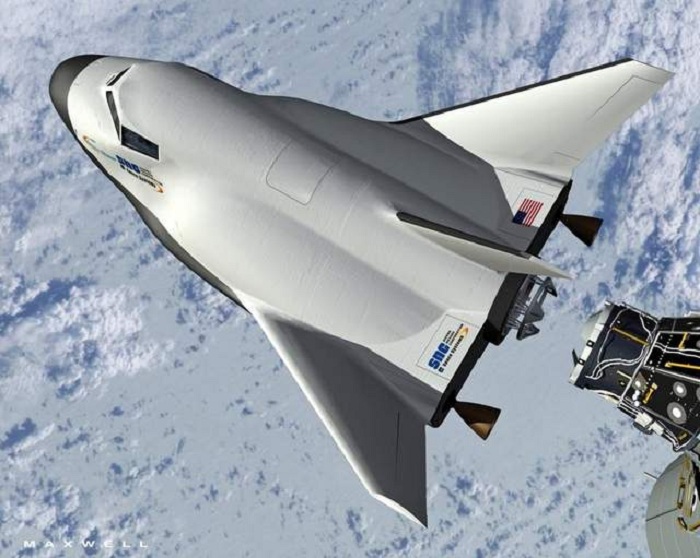 “In the panel’s opinion, a consensus between the Congress and NASA will be required to resolve this conundrum,” said panel chair Joseph Dyer, a retired Navy vice admiral.

The nine-member panel, established after the launch pad fire that killed three Apollo 1 astronauts 46 years ago this Sunday, met Wednesday with managers from The Boeing Co. and United Launch Alliance and Thursday with NASA officials before holding a 90-minute public session Friday.

The panel previously had expressed concern about potential test flights of new commercial space taxis by company crews before NASA astronauts strap in for rides to the International Space Station.

The agreements include options for orbital test flights that the companies say could be flown as soon as 2015 or 2016.

The ASAP believed those options raised troubling questions about who would certify the flights’ safety, and whether different standards would apply to private and government astronauts.

“We’re concerned that separating the level of safety demanded in a system from the unique and hard-earned knowledge that NASA possesses has the potential to introduce new risk and unique challenges,” Dyer said.

But he later read a statement that allayed some of those concerns, in which NASA chief engineer Mike Ryschkewitsch confirmed the agency's intent not to exercise those options and not to fly people to orbit under the less restrictive Space Act Agreements, although no formal decision has been made.

More traditional contracts that may require more information sharing will be enforced during a two-phase certification process that began this week, something the panel considers a positive step.

But ASAP member John Frost, an independent safety consultant, said NASA still needed to develop a philosophical approach that better explained the process for certifying commercial astronaut flights — who does it and when?

“NASA and our nation are blazing a new trail of attempting to use an entirely different way of getting to space, and it’s a trail that’s not well marked,” he said.

The group also noted that Congress has given NASA’s commercial crew program roughly half the money it requested during the past two years.

The program in 2013 is expected to receive about $500 million, again well below the $830 million NASA requested.

“That drives a disconnect between planning and the funds to execute that plan,” Dyer said.

Meanwhile, NASA already has some concern about whether its new heavy-lift exploration rocket, called the Space Launch System, will be ready for a first, unmanned launch from KSC in late 2017, reported ASAP member Don McErlean, senior director for federal programs at L-3 communications.

Typically for such complex development projects, funding ramps up early on, peaks as a design matures and then drops off until production work begins.

But the SLS program has a flat budget of about $1.4 billion proposed annually through 2017.

The panel said a test flight of the Orion crew capsule remains on track for 2014. A Delta IV Heavy rocket will blast the test capsule into orbit from Cape Canaveral Air Force Station.