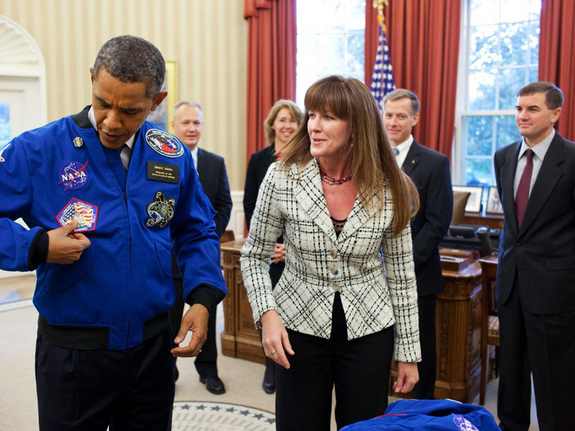 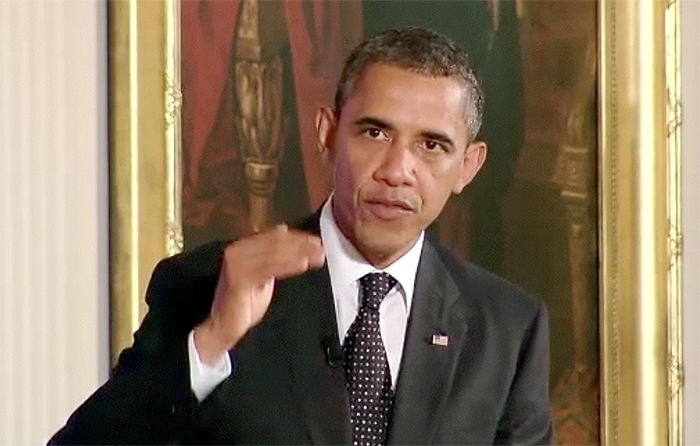 President Barack Obama's re-election Tuesday night (Nov. 6) means NASA will likely continue along its current path, working to get astronauts to an asteroid by 2025 among other goals.
A change of course for the space agency was possible had Mitt Romney won the presidency, as the Republican candidate pledged to reassess NASA's path forward. But we'll never know what a Romney-revised path may have looked like, for President Obama won the day.
Here's a brief look at some of NASA's larger aims and ambitions, which it should continue to work toward over at least the next four years.
- 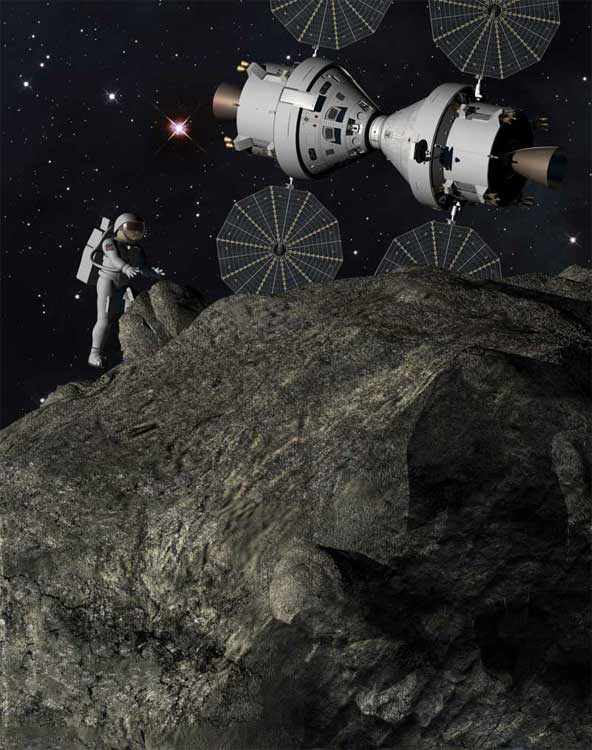 -
This artist's illustration depicts a 'Plymouth Rock' asteroid mission with astronauts and NASA's Orion spacecraft as envisioned by Lockheed Martin.
CREDIT: Lockheed Martin
-
Any NASA mission that sends a crew of astronauts to visit an asteroid will be fraught with challenges and risks, but the first step for any such endeavor is to understand exactly which near-Earth objects may warrant a human visitation.
Asteroid specialists, space scientists, astronauts, and NASA mission tackled that question and others during a recent workshop called "Target NEO: Providing a Resilient NEO Accessibility Program for Human Exploration Beyond Low Earth Orbit."
Finding an appropriate target asteroid for astronauts, the experts found, is the most urgent task for any space rock mission. While more than 7,000 near-Earth objects are known, the numbers and physical makeup of space rocks that are accessible by piloted flight is highly uncertain.
3809 Views
Created with page4