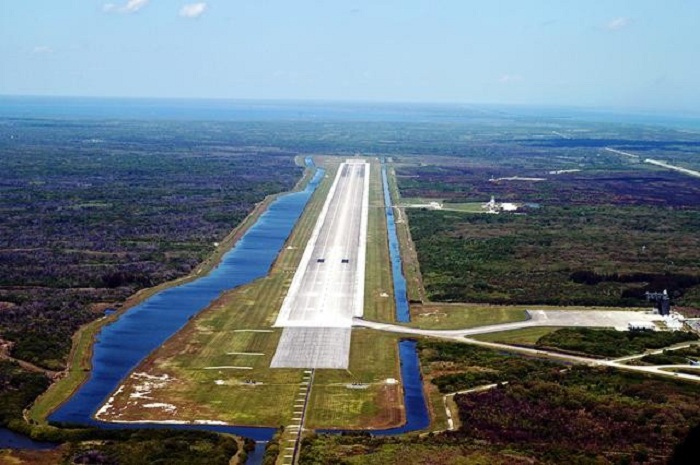 As the Kennedy Space Center prepares to bid farewell to space shuttle Endeavour next week, NASA administrators are looking ahead to the future, including turning over the Shuttle Landing Facility to a commercial entity.

Now that there are no space shuttles lifting off from or touching down at the Space Coast, what's to become of the 15,000-foot-long runway?

It may be deserted now, but the KSC wants it to be a part of a thriving multi-use spaceport -- as a horizontal launch and landing facility, among other things.

Executives with the Titusville-Cocoa Airport Authority said they plan to bid for the landing facility. They said taking it over will help with their goal to make the Space Coast Regional Airport a Spaceport.

NASA is looking at all of its options.

"The goal here is to keep this asset -- it's an incredible asset -- and find an entity that will operate it on a more commercial basis, without any NASA funding, but in a way that NASA still has access to it when we need it and on the terms that we need it," said Joyce Riquelme with the Center for Planning Development Directorate.

NASA wants to make sure the runway will be used for space activity. However, they do have contracts with race car companies that test straight-line aerodynamics here.

Applications to take over the Shuttle Landing Facility are due by Monday, Sept. 24. Space Center administrators will make a decision within the next year.