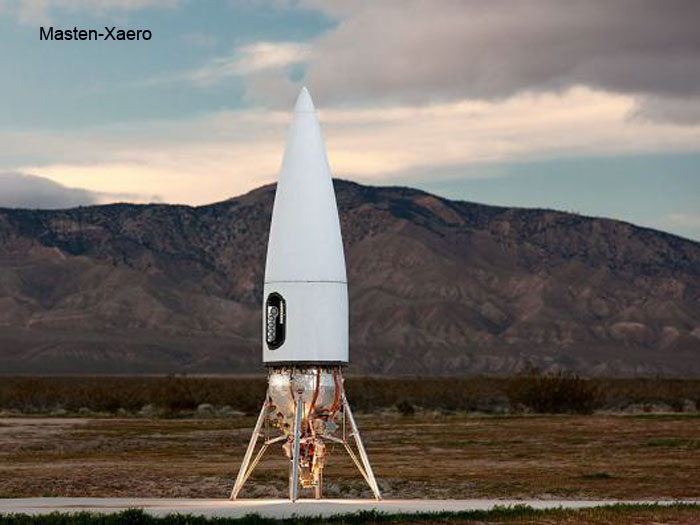 Yesterday, I ran into Colin Ake, director of business development for Masten. He told me that Masten already has a new Xaero vehicle being assembled on the shop floor in Mojave that will replace the one lost in a flight accident on Tuesday. The new vehicle already had been in the works.
The Commercial Spaceflight Federation has weighed in on the Masten failure with a look-on-the-bright-side press release titled, “Masten Completes Their Test Objectives; Xaero Not Recovered”.
Today Masten Space Systems conducted a flight test of its unmanned Xaero from the Mojave Air & Space Port to a target altitude of one kilometer to test flight control at high ascent and descent rates.   While the vehicle demonstrated better than expected performance through the test, unexpected instability developed during landing and the flight was terminated while the vehicle was well above ground level.  The vehicle was destroyed on impact; no one was injured.  The cause of the failure is under review, but a throttle valve malfunction is suspected.
CSF President Michael Lopez-Alegria stated, “Despite the loss of Xaero, the Masten team completed virtually all of their test objectives and collected invaluable data from the flight.  More importantly, the personnel from Masten and from the Mojave Air & Space Port, as well as the hardware and software in the flight termination system, performed flawlessly.  The vehicle impacted within the designated test area and no one was injured or endangered.  It is the nature of the flight test business to occasionally experience anomalies; I’m confident that although Masten lost a vehicle, they gained important data that will be put to good use as they continue to develop their designs. I expect to see Masten in the skies again soon.”
I agree with the general sentiment here that accidents are par for the course in this business. And nobody should be beating up Masten for failing.
The way this is written, though. Yes, they achieve virtually all of their test objectives except for the minor little “don’t destroy the vehicle in the process one” one. I’m sure that wasn’t the intent, but this is how is reads.
- 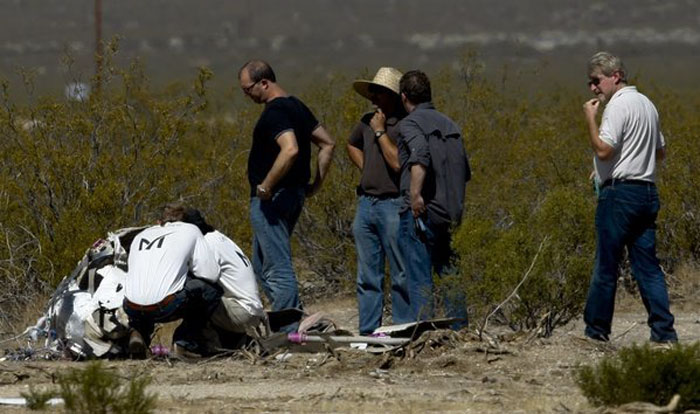