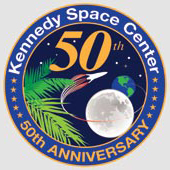 Launch pads and towers rose one by one above the scrub land, dotting the shoreline of Florida's East coast. By 1960, the "Missile Firing Laboratory" had become an extension of NASA's Marshall Space Flight Center.

On July 1, 1962, NASA officially activated the Launch Operations Center at the seaside spaceport, granting the center equal status to Marshall and offering the center's new director, Dr. Kurt H. Debus, a direct report to the agency's headquarters in Washington, D.C. The following year the center was renamed to honor the president who put America on the path to the moon.

NASA's John F. Kennedy Space Center has helped set the stage for America's adventure in space for five decades. The spaceport has served as the departure gate for every American manned mission and hundreds of advanced scientific spacecraft. From the early days of Project Mercury to the Space Shuttle Program and International Space Station, from the Hubble Space Telescope to the Mars rovers, the center enjoys a rich heritage in its vital role as NASA's processing and launch center.

As the nation prepares to embark on a new chapter in space exploration, Kennedy will continue to make history as America's spaceport. 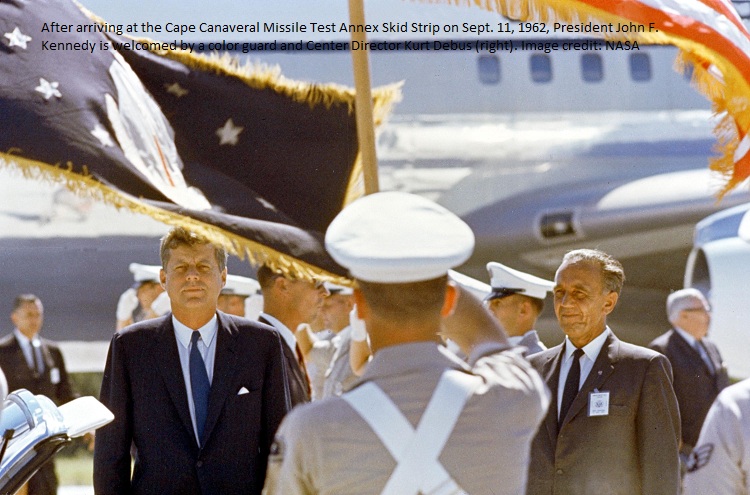 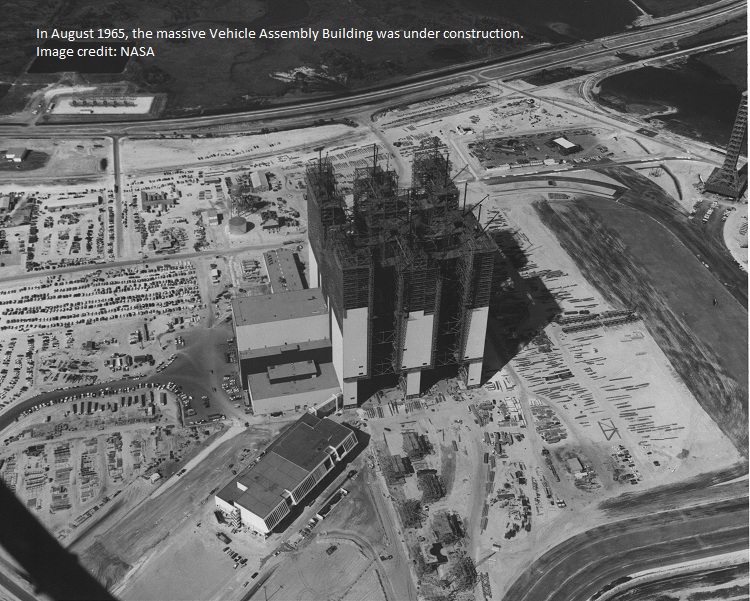 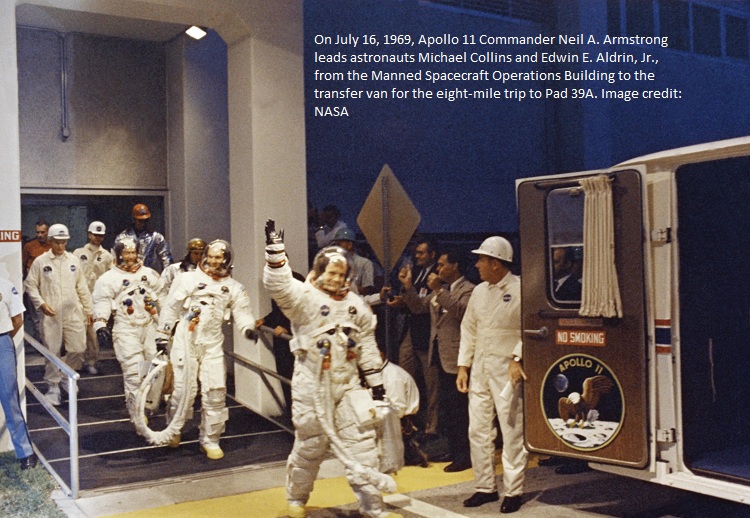