There was another glide test of the SpaceShipTwo vehicle today at the Mojave Air and Space Port. A source says that WhiteKnightTwo took off with the spacecraft beneath it at about 6:50 a.m. PDT. SpaceShipTwo landed about an hour later and both vehicles were back in the hangar by 8 a.m.

Writing about the flight on his blog, Virgin Group CEO Richard Branson said this was the first test flight with Virgin Galactic Chief Pilot Dave Mackay at the controls.

It was the second glide flight of SS2 this week. An earlier one took place on Tuesday. There are no flight summaries on the Scaled Composites website for today’s test, but they have posted summaries for the flight earlier in the week. Below is a combined version. 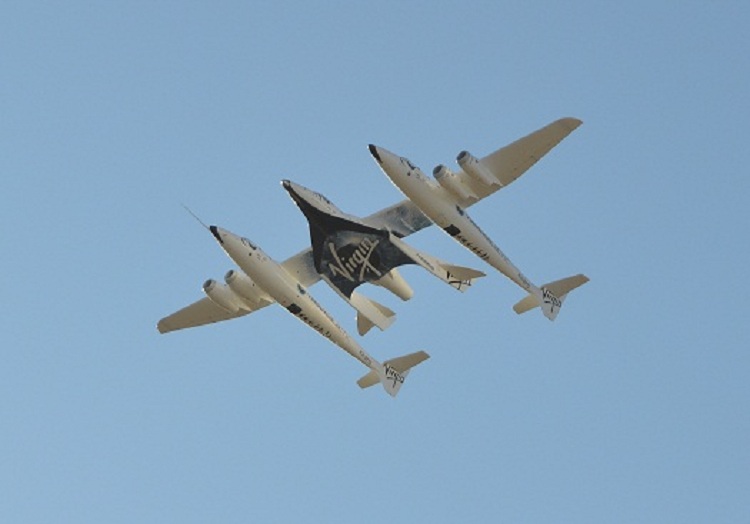 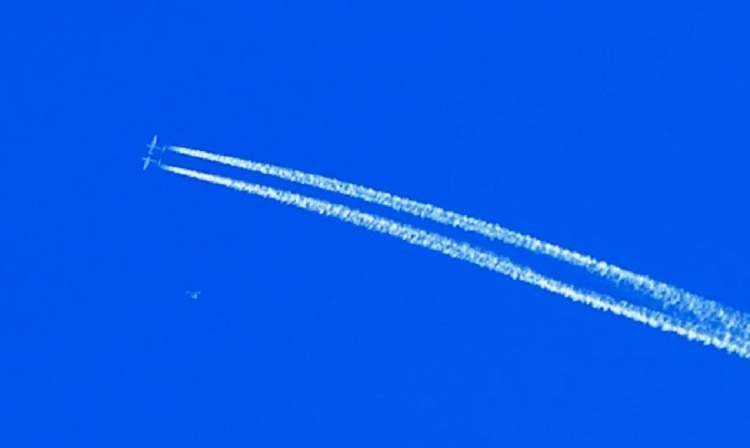 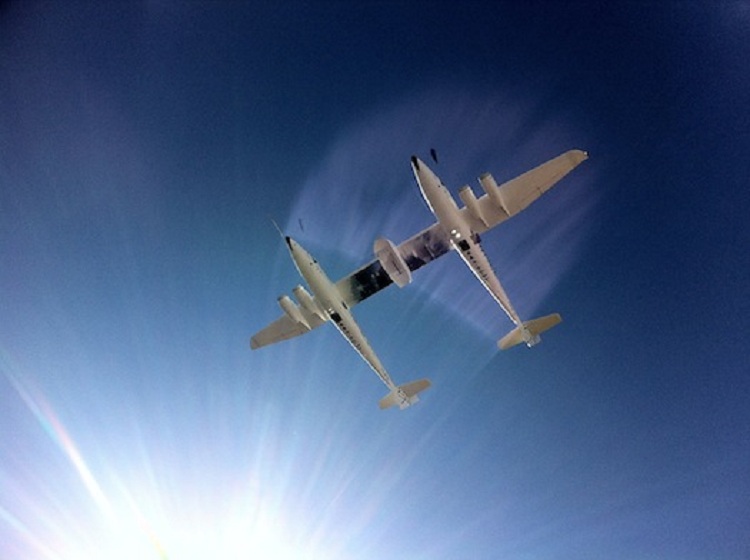 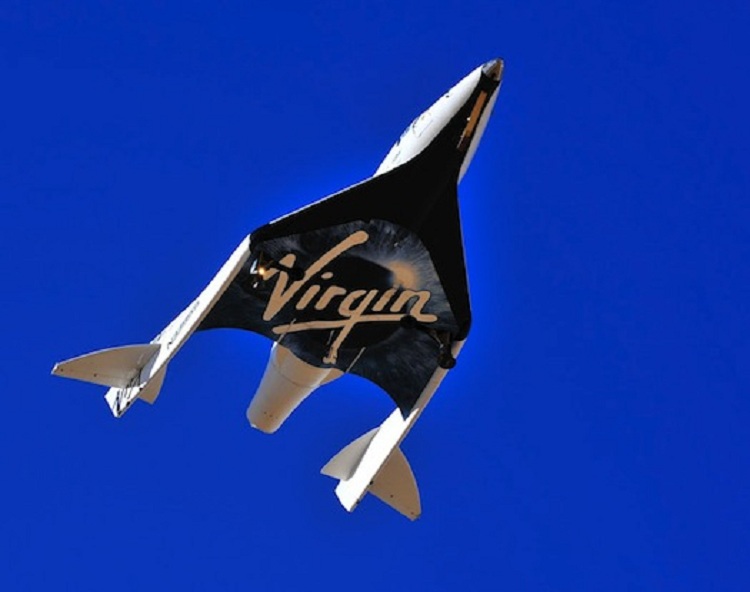 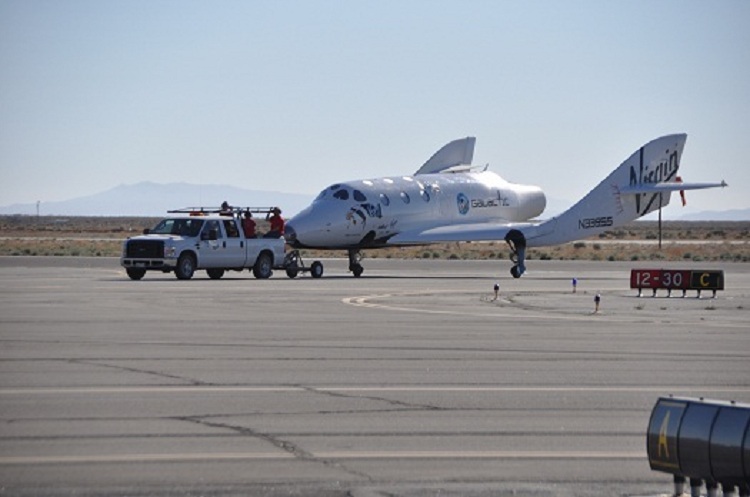 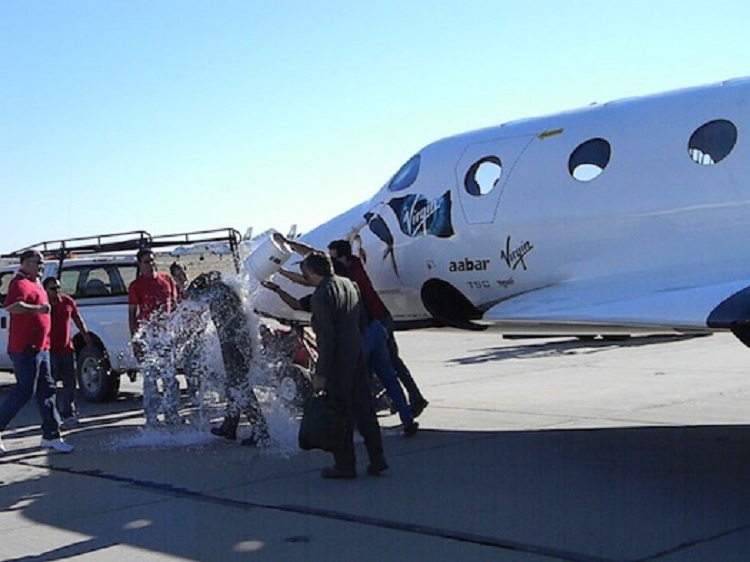