Red supergiants are a class of star that end their lives in supernova explosions. Their lifecycles are not fully understood, partly due to difficulties in measuring their temperatures. For the first time, astronomers develop an accurate method to determine the surface temperatures of red supergiants.

Stars come in a wide range of sizes, masses and compositions. Our sun is considered a relatively small specimen, especially when compared to something like Betelgeuse which is known as a red supergiant. Red supergiants are stars over nine times the mass of our sun, and all this mass means that when they die they do so with extreme ferocity in an enormous explosion known as a supernova, in particular what is known as a Type-II supernova.

Type II supernovae seed the cosmos with elements essential for life; therefore, researchers are keen to know more about them. At present there is no way to accurately predict supernova explosions. One piece of this puzzle lies in understanding the nature of the red supergiants that precede supernovae. 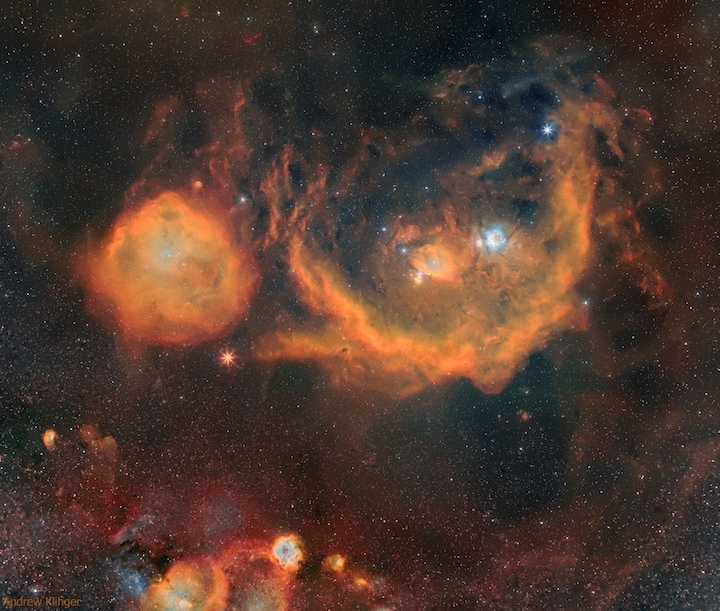 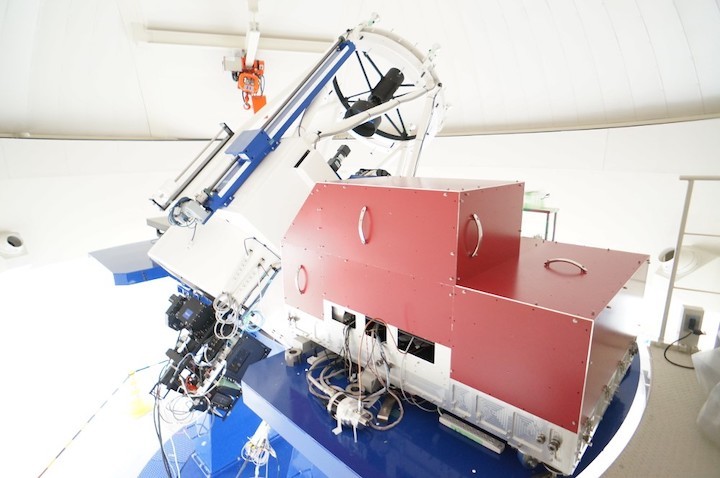 Despite the fact red supergiants are extremely bright and visible at great distances, it is difficult to ascertain important properties about them, including their temperatures. This is due to the complicated structures of their upper atmospheres which leads to inconsistencies of temperature measurements that might work with other kinds of stars.

“In order to measure the temperature of red supergiants, we needed to find a visible, or spectral, property that was not affected by their complex upper atmospheres,” said graduate student Daisuke Taniguchi from the Department of Astronomy at the University of Tokyo. “Chemical signatures known as absorption lines were the ideal candidates, but there was no single line that revealed the temperature alone. However, by looking at the ratio of two different but related lines — those of iron — we found the ratio itself related to temperature. And it did so in a consistent and predictable way.”

Taniguchi and his team observed candidate stars with an instrument called WINERED which attaches to telescopes in order to measure spectral properties of distant objects. They measured the iron absorption lines and calculated the ratios to estimate the stars’ respective temperatures. By combining these temperatures with accurate distance measurements obtained by the European Space Agency’s Gaia space observatory, the researchers calculated the stars luminosity, or power, and found their results consistent with theory.

“We still have much to learn about supernovae and related objects and phenomena, but I think this research will help astronomers fill in some of the blanks,” said Taniguchi. “The giant star Betelgeuse (on Orion’s shoulder) could go supernova in our lifetimes; in 2019 and 2020 it dimmed unexpectedly. It would be fascinating if we were able to predict if and when it might go supernova. I hope our new technique contributes to this endeavor and more.”