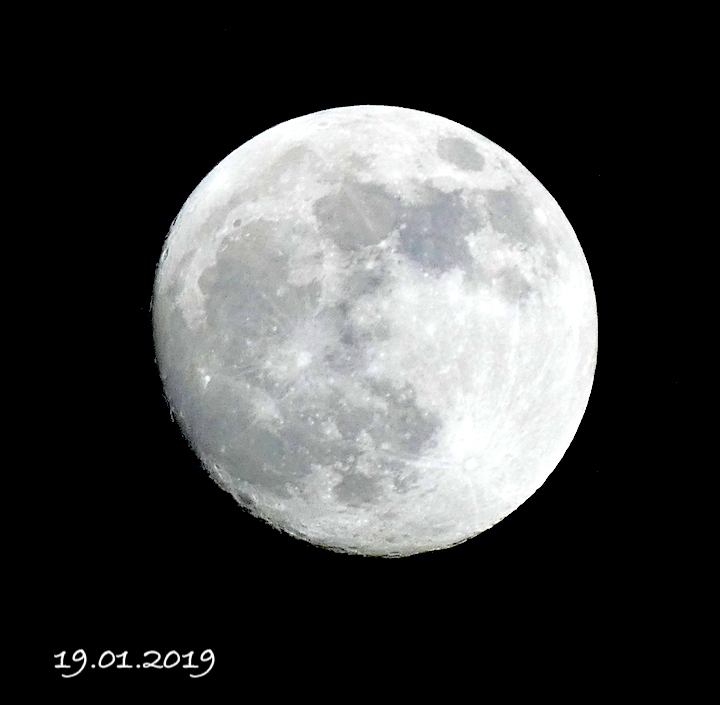 A separate sub-program of the unified state space program envisaging a crewed mission to the Moon by 2030 is to be finalized within six months, as follows from recommendations issued by the Russian Academy of Sciences’ Council for Space.

"The RAS Council for Space recommends to ensure the development and approval in the first half of 2021 of a separate lunar subprogram of the state program Russia’s Space Activity, envisaging a crewed mission to the Moon’s surface by 2030," the Council said in a resolution made public on Wednesday.

The mission can be carried out as a result of several launches of the space rocket Angara-5V.

Also, the RAS Council for Space issued recommendations for drafting in cooperation with Roscosmos an integral program for the Moon’s exploration and development with the use of automatic and crewed spacecraft by 2040.

Roscosmos CEO Dmitry Rogozin in December said he had created a special directorate for lunar missions. He leads the directorate himself.

In June 2019, Russia’s research institute TsNIImash presented its concept of the Russian lunar research program at the Le Bourget air show. The presentation said a space crew might set foot on the Moon in 2030 to stage experiments on the surface and conduct applied research. Automatic space probes will be operational on the Moon’s surface at that moment.

After that regular missions to the Moon and the deployment of a permanent lunar base may follow. The main phase is scheduled for 2032-2035. Regular missions will deploy relay transmitters, power generation modules and robotized systems on the Moon’s surface.