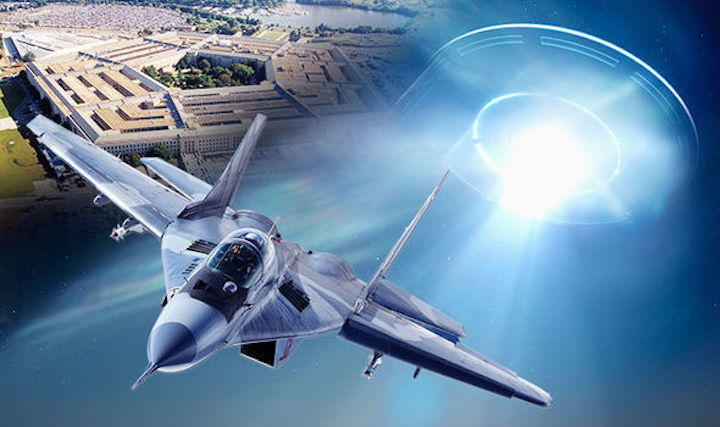 You don't have to be an alien truther to be curious about recent UAP events. 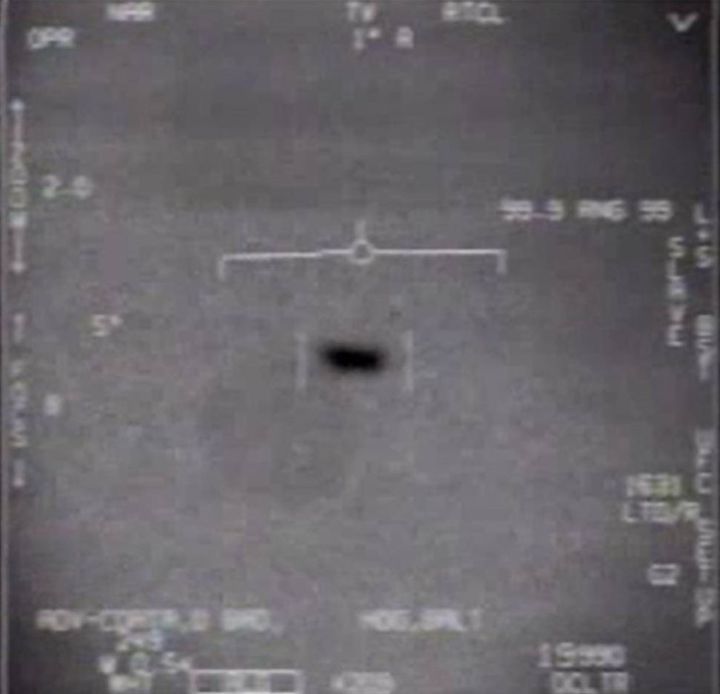 The U.S. Navy recently admitted that, indeed, strangely behaving objects caught on video by jet pilots over the years are genuine head-scratchers. There are eyewitness accounts not only from pilots but from radar operators and technicians, too.

In August, the Navy established an Unidentified Aerial Phenomena (UAP) Task Force to investigate the nature and origin of these odd sightings and determine if they could potentially pose a threat to U.S. national security.

The recently observed UAPs purportedly have accelerations that range from almost 100 Gs to thousands of Gs — far higher than a human pilot could survive. There's no air disturbance visible. They don't produce sonic booms. These and other oddities have captured the attention of "I told you so, they're here" UFObelievers.

But there's also a rising call for this phenomenon to be studied scientifically — even using satellites to be on the lookout for possible future UAP events.

Philippe Ailleris is a project controller at the European Space Agency's Space Research and Technology Center in the Netherlands. He's also the primary force behind the Unidentified Aerospace Phenomena Observations Reporting Scheme, a project to facilitate the collection of UAP reports from both amateur and professional astronomers.

There's a need for the scientific study of UAPs and a requirement to assemble reliable evidence, something that could not be so easily ignored by science, Ailleris told Space.com.

It is necessary to bring scientists objective and high-quality data, Ailleris said. "No one knows where and when a UAP can potentially appear, hence the difficulty of scientific research in this domain."

Ailleris points to another potent tool. "The location over our heads of satellites is the perfect chance to potentially detect something," he said.

Working in the space sector, it occurred to Ailleris that Earth-observation civilian satellites could be used to search for UAPs. One avenue is tapping into free-of-charge imagery collected by the European Union's Copernicus satellites, an Earth-observing program coordinated and managed by the European Commission in partnership with ESA.

Also, there are more and more Earth-scanning spacecraft being launched to take the pulse of our globe. Such work is no longer limited to major countries or powers, Ailleris said; private actors have also entered the planet-viewing scene.

"This evolution will stimulate forward-thinking ideas across different domains, including controversial topics," Ailleris said. "And why not the UAP research field?" 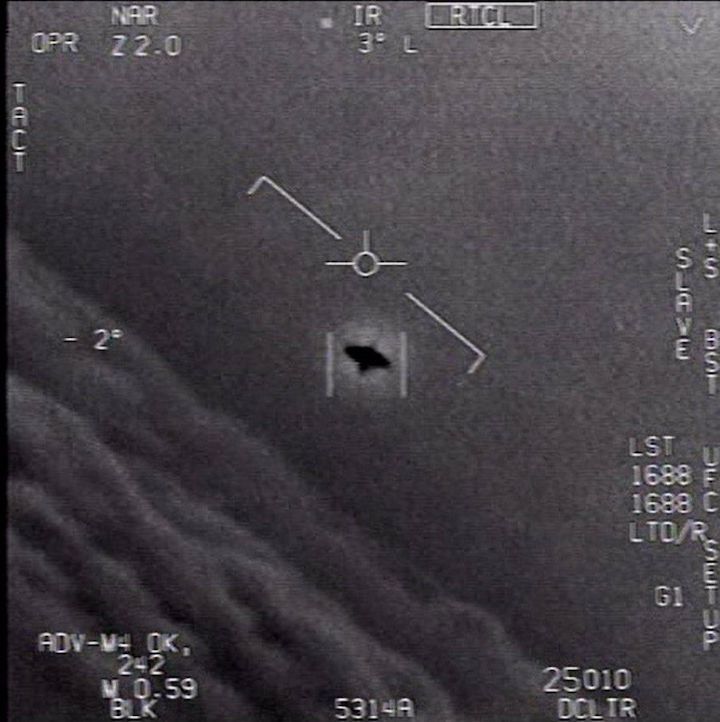 Working with Ailleris to employ satellite imagery to detect and monitor UAPs is Kevin Knuth, a former scientist with NASA's Ames Research Center in California's Silicon Valley. He is now an associate professor of physics at the University at Albany in New York.

"We are looking into using satellites to monitor the region of ocean south of Catalina Island where the 2004 Nimitz encounters occurred," Knuth said, referring to UAP sightings reported by pilots and radar operators based aboard the aircraft carrier USS Nimitz.

That area will also be the target for a 2021 UAP expedition carried out by Knuth and other researchers. The goal of the outing is "to provide unassailable scientific evidence that UAP objects are real, UAP objects are findable and UAP objects are knowable," according to the website for the project, which is called UAPx.

The UAPx team includes military veterans and physicists, as well as research scientists and trained observers that will use specialized gear to observe any would-be UAP.

"We are hoping to detect UAPs, determine their characteristics, flight patterns and any patterns in activity that will allow us to study them more effectively," Knuth told Space.com. "In addition to monitoring a region for UAPs, we are also looking into using satellites to obtain independent confirmation of prominent UAP sightings and to obtain quantifiable information about those UAPs." 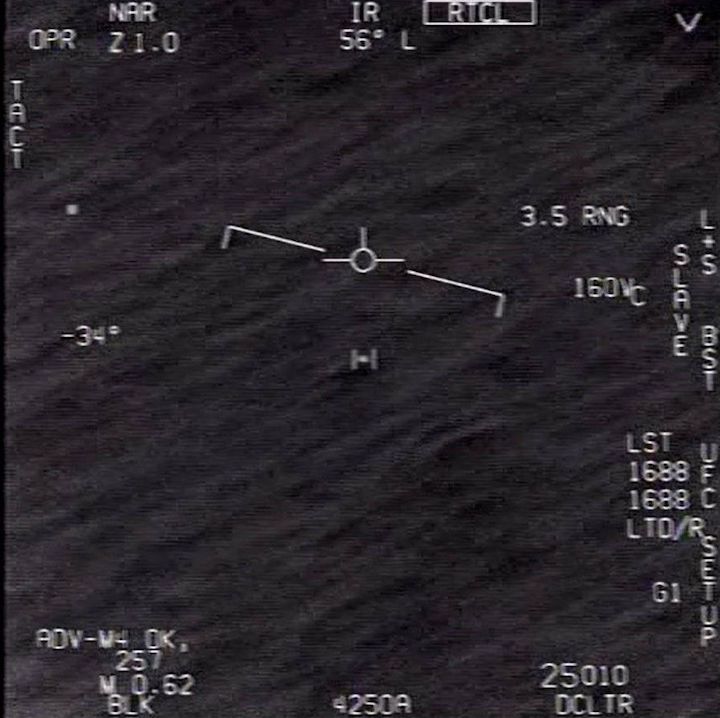 "I certainly think that UAP deserve to be studied, just like we would do with any other problem in science," said Jacob Haqq-Misra, an astrobiologist with the Blue Marble Space Institute of Science in Seattle, Washington.

In August, Haqq-Misra helped organize a NASA-sponsored interdisciplinary workshop, called TechnoClimes 2020, that sought to prioritize and guide future theoretical and observational studies of non-radio "technosignatures" — that is, observational manifestations of technology, particularly those that could be detected through astronomical or other means.

Haqq-Misra said his knowledge regarding UAPs stems from the public domain, such as the recently released Navy videos and Department of Defense comments. But otherwise, he has not conducted any of his own investigations into the problem.

"I also remain agnostic as to any particular hypothesis that might explain UAP, at least until we have more data to consider," Haqq-Misra said. "The non-human intelligence hypothesis is a popular one, but I don't necessarily have any indication that it is more probable than any other hypothesis at this point." 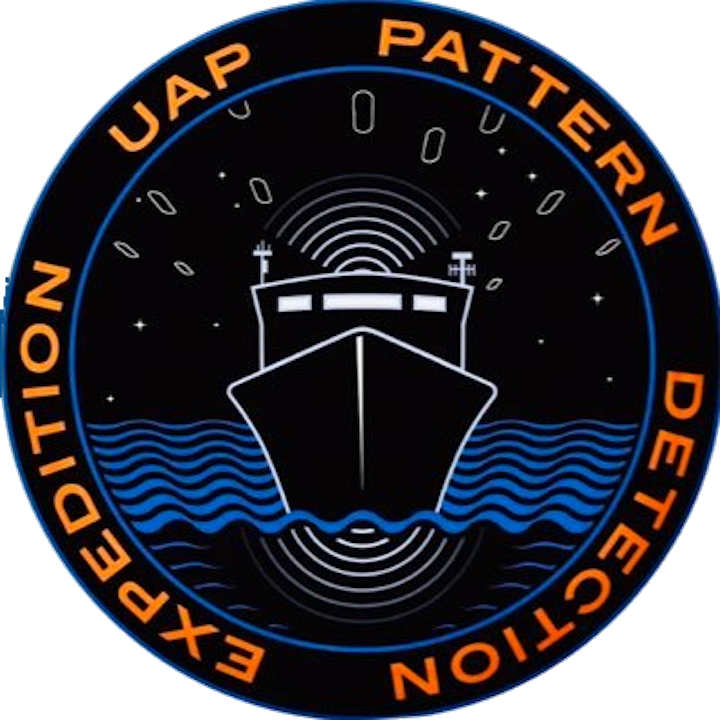 Ravi Kopparapu is a planetary scientist at NASA's Goddard Space Flight Center in Greenbelt, Maryland who studies planetary habitability, climate modeling and chemistry in the context of exoplanet atmosphere characterization. He views the UAP/UFO phenomena as a scientifically interesting problem, driven in part by observations that seem to defy the laws of physics.

That said, Kopparapu said he's wary of bringing the term "extraterrestrial" into the conversation. "That's because there is absolutely no concrete evidence that I know of that points to them as being extraterrestrial," he said.

"There's a fundamental problem that we have right now to scientifically study UAP," Kopparapu said. "We do not have proper data collection of this phenomena that can be shared among interested scientists to verify claims and filter out truly unexplainable events."

Also, the entire UAP topic has been much maligned by being associated with ET, Kopparapu added. This association prevents a thorough scientific investigation by the science community, he feels, essentially because of a taboo surrounding ET claims.

"I think people immediately think about 'aliens' when they hear UFOs/UAPs, and I want scientists to not fall for that," Kopparapu said. "Be strictly agnostic and don't let preconceived ideas cloud judgments. Have an open mind. Consider this as a science problem. If it turns out these have mundane explanations, so be it."

Kopparapu and like-minded colleagues are proposing a completely unbiased, agnostic approach to study UAP, he said: "Let the data lead us to what they are."