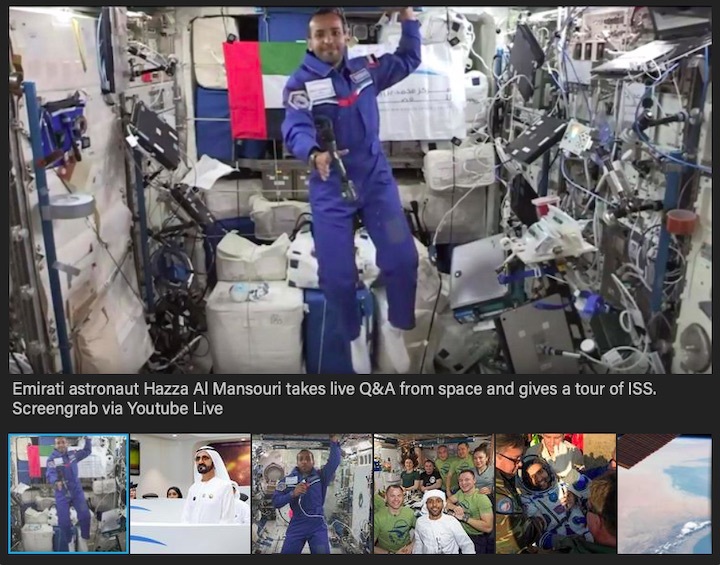 An Emirati scientist and a space educator have coined a new word for Arab astronauts – najmonauts.

It is meant to provide a unique identification for Arab astronauts, following the region's huge successes in space over the past year.

The UAE launched its mission to Mars in July, while last year, Hazza Al Mansoori became the first Emirati in space and first Arab to go to the International Space Station. Sultan Al Neyadi is a reserve astronaut and two more astronauts will join the corps in January. Egypt is also in the process of selecting its first astronaut to go to space in the next few years.

And now the pair are hoping their initiative will mean the word enters the lexicon of the region. 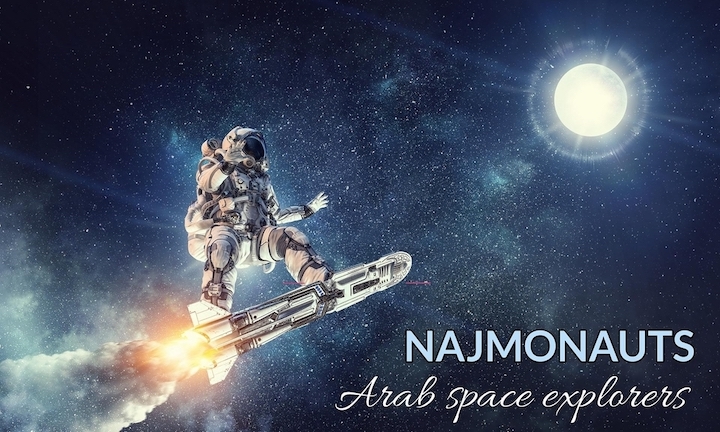 “The growing aspirations of the Emirates in ... space exploration and planetary research represent a prime opportunity for the Arab world to introduce to the English language a new word coined in the spirit of regional pride and identity paving the way for future endeavours,” said Lisa La Bonte, who coined the word.

Ms La Bonte is chief executive of the Arab Youth Venture Foundation – the organisation that teamed up with US space agency Nasa for Middle East education, cultural and science exchange under an International Space Act Agreement in 2009.

Emirati scientist, Dr Mejd Alsari, worked alongside Ms La Bonte to come up with the word. They are launching a website soon to promote the initiative.

Those who fly to space are commonly called astronauts, with ‘astro’ meaning star. It is unclear when exactly the term was coined. However, some believe it was inspired by the existing term "aeronaut" that had been in use since the 18th century in relation to balloonists.

Russia refers to its astronauts as cosmonauts and Chinese astronauts are called taikonauts. The prefix "taikong" means space.

"A new name for those flying in space representing Arab states, such as ‘najmonaut’, is an individualisation and a remark that they proudly represent states with an ancient history and culture, but also with new special technological possibilities,” said Dumitru Dorin Prunariu, Romania’s first cosmonaut.

"However, no matter what nation they belong to and how are they named, when they reach outer space they become messengers of the entire planet Earth."