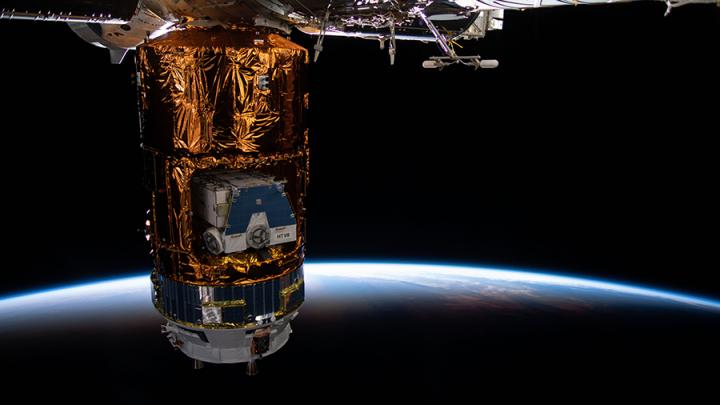 We love space books. And we agree with author and blogger Emily Carney when she says, “Throughout the last 60 years of spaceflight, literature chronicling spaceflight history and heritage has dazzled and awed readers, often introducing audiences to the subject.”

“However,” notes Carney, “the books that draw the most interest from readers are frequently about the people – the astronauts, the flight controllers and the workers. First-person accounts of a particular period can function as a ‘time machine’, pulling the reader closer into a project or programme.”

It’s true. When space travellers choose to share their experiences in books, these can become an invaluable record to those interested in learning about space history.

Over 550 people have orbited Earth. Approximately 10% of them have written books, and the best of these can not only inform but also entertain. In sharing their experiences of training and going into space, the astronauts often tell personal stories and these can inspire readers to follow their own dreams.

These are the main reasons why our astronauts are motivated to write books. But aside from sharing knowledge with the general public, there’s an often-overlooked by-product resulting from the sales of these books.

This comes from the fact that our active astronauts (and ESA itself) do not make any financial gain from their book proceeds. Any royalties received by the publisher must be donated to a charity of the astronaut’s choice.

The three books by Tim Peake working with Random Penguin House, Hello, is this planet Earth?, Ask an Astronaut  and The Astronaut Selection Test, have raised over £400 000 for the Prince’s Trust in the UK.

These are just some reasons why ESA works in partnership with publishers to help get our astronauts’ stories in print as smoothly as possible. And because we love space books…