NASA is eyeing Aug. 30 for another launch of a spacecraft developed by U.S. aerospace manufacturer SpaceX, with Japanese astronaut Soichi Noguchi scheduled to be on board, the head of the U.S. space agency said Tuesday.

The mission will follow the first crewed test flight for SpaceX's Crew Dragon vehicle to the International Space Station, slated for Wednesday. The test flight will carry two American astronauts, making it the first human spaceflight from U.S. soil since the last Space Shuttle mission in 2011. 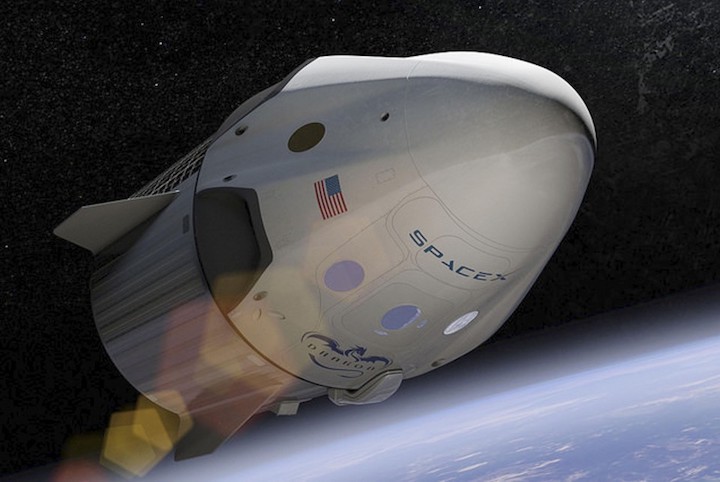 "Now we're targeting Aug. 30 for a launch" of SpaceX's so-called first operational mission, Jim Bridenstine, the administrator of the U.S. National Aeronautics and Space Administration, said at a press conference.

He also said he is excited that Japan will be the "first international partner" in a Crew Dragon mission, while noting that further plans involving astronauts from other countries have not yet been determined.

Noguchi is a 55-year-old veteran of two space missions, having been aboard U.S. Space Shuttle Discovery in 2005 and Russian Soyuz spacecraft for an extended stay on the ISS between 2009 and 2010.

Noguchi is expected to travel on the Crew Dragon with three other NASA astronauts for a long-duration mission aboard the ISS. 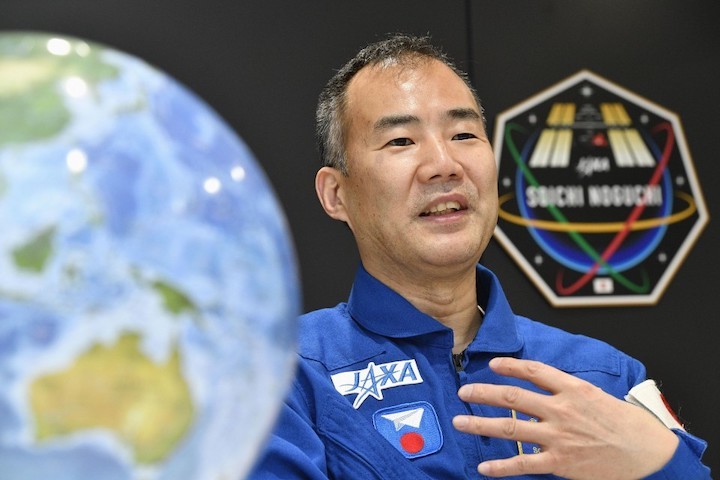 "I'm very happy as an astronaut that I can take on the challenge of using a new type of aircraft developed by a private company, which will open a new era," Noguchi said in a recent written interview with Kyodo News.

He also said "various improvements" have been made to the Crew Dragon's maneuvering system and response to emergencies, reflecting the opinions of astronauts.

NASA selected Space Exploration Technologies Corp., better known as SpaceX, founded by entrepreneur Elon Musk, as one of the companies to develop a system to transport astronauts to the ISS after NASA's Space Shuttle retired.