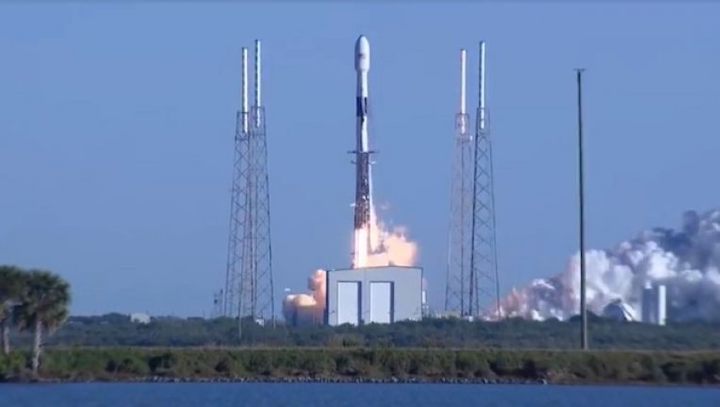 CAPE CANAVERAL, Fla. - It's going to be a busy weekend on Florida's Space Coast.

Two rocket launches are scheduled for lift-off within 24 hours of each other. 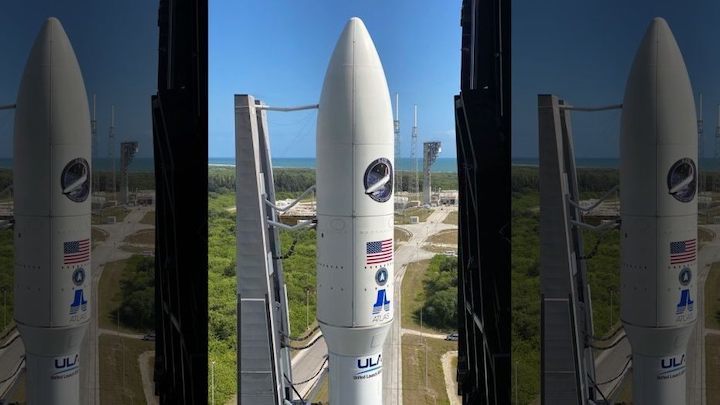 The launch window this Saturday opens at 8 a.m. and closes at 10:30 a.m. ET. Lift-off time is currently scheduled for 8:24 a.m. There is a 40% chance for favorable weather conditions for launch.

SpaceX test-fired a Falcon 9 rocket on pad 40 at Cape Canaveral Air Force Station at 10am EDT (1400 GMT) in preparation for launch no earlier than Sunday with the next batch of Starlink satellites. 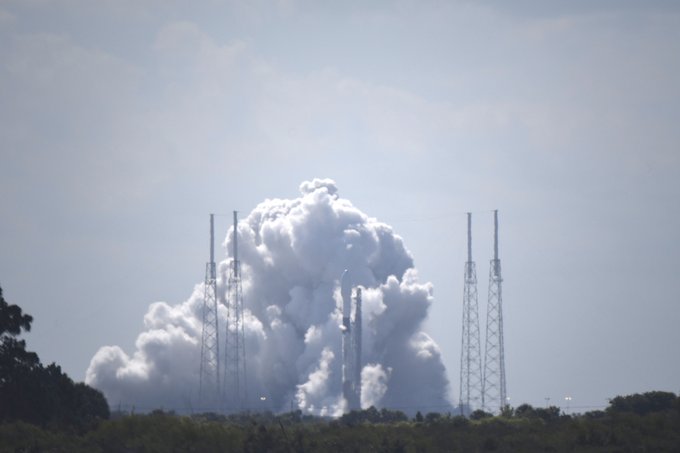 On Sunday, SpaceX will send up a Falcon 9 rocket from Cape Canaveral carrying its next batch of Starlink satellites. Lift-off is targeted for 3:53 a.m. ET.

The two launches are ahead of SpaceX's first-manned flight from the Space Coast since 2011.

RELATED: SpaceX to launch first crewed space mission in nearly 10 years on May 27

Astronauts Robert Behnken and Douglas Hurley will make history on the first Crew Dragon to the International Space Station in nearly a decade.

ULA and SpaceX prepping for this weekend's back-to-back launches

United Launch Alliance and SpaceX teams are underway with preparations for this weekend's adjoining launches, setting the stage for a mission tempo not seen on the Space Coast in decades.

At Cape Canaveral Air Force Station's Launch Complex 41, ULA completed the rollout of an Atlas V rocket and secretive X-37B spaceplane to the pad Thursday morning. The reusable spacecraft, capable of conducting years-long experiments in low-Earth orbit, is slated to launch at 8:24 a.m., though a full window has not been released due to national security reasons.

If both missions launch on time, the gap between the two will be less than a full day. That's a feat not seen on the Eastern Range in decades, according to the Space Force's local commander.

"That would be about 20 hours, which would break our record of last August of 34 hours. That hasn't been broken in about 30 years," Brig. Gen. Doug Schiess told reporters this week.

X-37B is owned by the Air Force, but launched, operated, and landed at nearby Kennedy Space Center by the Space Force. There are two 29-foot, Boeing-built X-37Bs, both of which go through processing at a former space shuttle hangar near the Vehicle Assembly Building.

Because X-37B is considered a national security asset, the spacecraft has priority on the range. If it has to delay to Sunday, for example, SpaceX will have to push off its mission by 24 hours, too.

And a delay is possible – weather for Saturday's attempt is expected to be only 40% "go," according to Space Force weather forecasters, due to the development of a low-pressure area off Florida's coast.

"There is growing confidence in a subtropical low developing near the Bahamas tomorrow that will eventually track northwards over the weekend," the 45th Weather Squadron said Thursday. "This low will stay offshore, but will likely bring gusty onshore winds, showers, and isolated thunderstorms to the area late Friday through Saturday."

A delay to Sunday would see conditions improve to 80% "go."

SpaceX's Starlink constellation continues to grow by 60 satellites with each launch, placing the network's current size at 420 in low-Earth orbit. If Sunday's 3:53 a.m. flight is successful, that will boost it to 480, reinforcing the company's goal of delivering space-based internet service to customers sometime late this year.

Shortly after liftoff, Falcon 9's 156-foot-tall first stage will descend toward the Of Course I Still Love You drone ship in the Atlantic before returning to Port Canaveral for checkouts and refurbishment. Sunday's launch will mark its third mission overall.

Weather for the launch and landing is 80% "go," according to the Space Force.