A University of Arkansas engineering professor was charged with wire fraud for failing to disclose his close ties to the Chinese government and businesses while trying to secure federal grants from NASA, the Justice Department said Monday.

Simon Saw-Teong Ang, 63, of Fayetteville, received more than $5 million in federal funding for research projects but violated university policy in failing to reveal his ties to Beijing. The alleged deception resulted in wire transfers being sent from NASA to the school based on his alleged fraudulent misrepresentations.

He was arrested Friday and made a court appearance Monday. 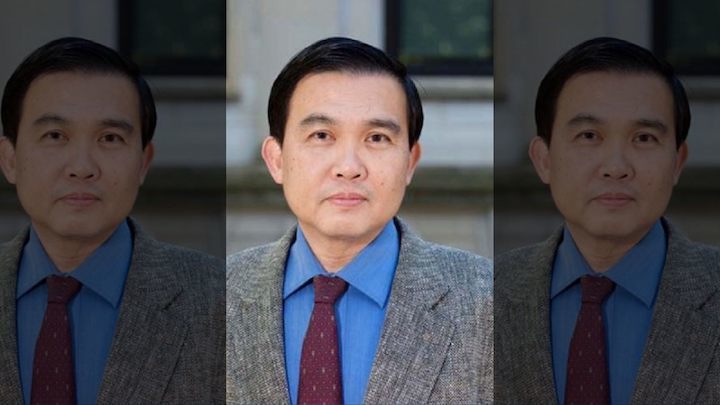 Simon Saw-Teong Ang, 63, is charged with securing federal grants without revealing his ties to China and businesses there.  (University of Arkansas)

The investigation into Ang began when a library employee found an email between Ang and a Chinese researcher, the Arkansas Times reported.

"You can search the Chinese website regarding what the US will do to Thousand Talent Scholars," Ang reportedly wrote in an email. "Not many people here know I am one of them but if this leaks out, my job here will be in deep troubles."

Ang, who started his employment with the university in 1988 and made an annual salary of $168,192, was suspended without pay, a spokesperson told Fox News.

"From our supply chain to academia, they are employing all tools to try and subvert our institutions and steal proprietary information.," he said in a statement. "The Chinese Communist Party – and anyone supporting their hostile and illegal efforts – must be held accountable.”

Ang faces up to 20 years in prison. His conviction will be determined by a review of factors unique to the case, the DOJ said, including if he has a criminal record.

In recent years, China has aggressively lured Chinese talent and foreign experts from overseas in furtherance of its scientific development through its so-called "Thousand Talents Program."

A Harvard University professor who allegedly participated in the program is accused of lying to officials about his alleged Chinese ties. Charles Lieber, who chaired the school's chemistry and chemical biology department, was arrested in January and is charged with one count of making a materially false, fictitious and fraudulent statement. 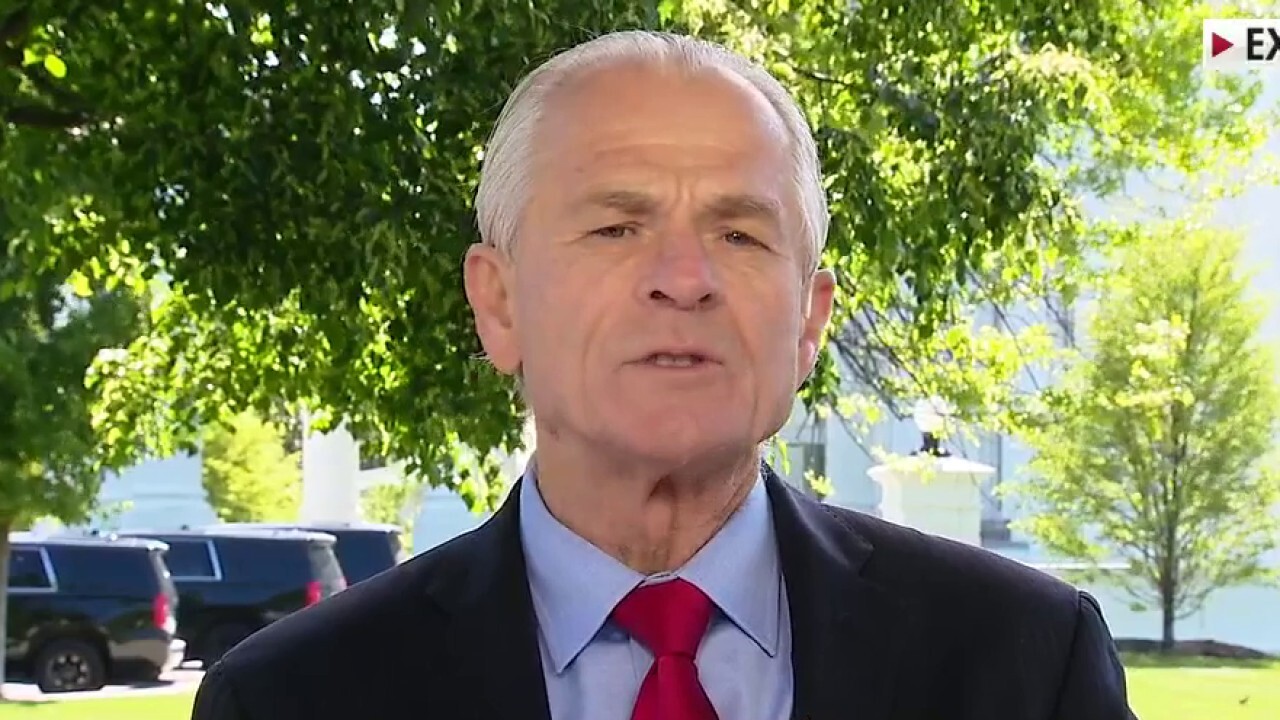 Federal prosecutors said Lieber was paid $50,000 a month and was awarded more than $1.5 million to set up a research lab at the Wuhan University of Technology, located in the former epicenter of the coronavirus pandemic.

“These talent programs seek to lure Chinese overseas talent and foreign experts to bring their knowledge and experience to China and reward individuals for stealing proprietary information," said a statement from the U.S. Attorney’s Office of the District of Massachusetts at the time of Lieber's arrest.