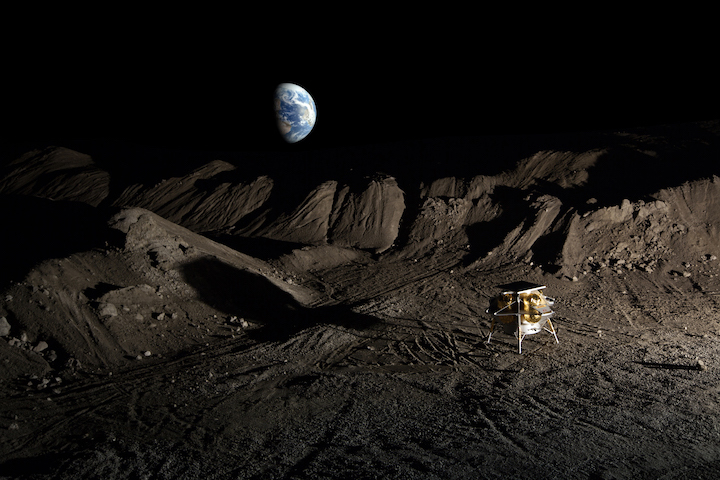 Astrobotic tapped by Dynetics, one of three awardees under the NASA Human Landing System Program, to develop and lead commercial lunar payload sales and integration onboard their new large lander capability 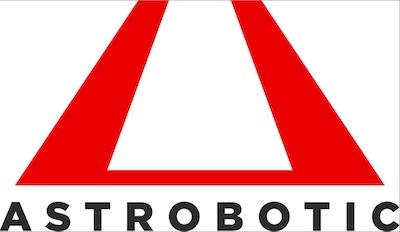 Pittsburgh, PA – Astrobotic proudly announces that it is has been selected to develop and lead a new commercial payload service onboard the Dynetics Human Landing System (HLS).  Dynetics, a wholly owned subsidiary of Leidos, was recently announced as one of three awardees by NASA to develop a new commercial lunar lander for NASA’s Artemis Program.  The design and development of HLS for Artemis will land the first woman and the next man on the Moon by 2024. With thisnew approach, the human lander will not only carry astronaut crews but also commercial payload shipments.

“As the leading lunar payload delivery provider, we are thrilled to begin setting up this new sales offering onboard the Dynetics human lander,” said Astrobotic CEO, John Thornton.  “With payload expertise from our Peregrine and Griffin lunar landerprograms, Astrobotic is now poised to extend our payload services to include the Dynetics human lander. This is another important step in commercial lunar development.”

Astrobotic’s multi-year experience in lunar payload integration across 16 payload deals to date will now be leveraged to bring payloads onboard the Dynetics’ human lander from companies, governments, universities, and non-profits.  Astrobotic will become the front door service for organizations around the world to send their payloads to the Moon on this new lander. Astrobotic will assist payload customers insuccessfully integrating with the human lander in preparation for launch and subsequent operation on the Moon.

"Dynetics is excited to lead this expert team of subcontractors that will return Americans to the lunar surface," said Kim Doering, Vice President of Space Systems at Dynetics. "This team has a proven history of technical excellence, and their contributions will greatly benefit the future of space exploration."

About Astrobotic
Astrobotic Technology, Inc. is a space robotics company that seeks to make space accessible to the world. The company’s lunar lander, Peregrine, delivers payloads to the Moon for companies, governments, universities, non-profits, and individuals for $1.2 million per kilogram. Astrobotic was selected by NASA in May 2019 for a $79.5 million contract to deliver payloads to the Moon in 2021. The company is also developing advanced space robotics capabilities such as terrain relative navigation, mobile robotics for lunar surface operations, and reliable computing systems for mission-critical applications. The company also has more than 30 prior and ongoing NASA and commercial technology contracts, a commercial partnership with Airbus DS, and a corporate sponsorship with DHL. Astrobotic was founded in 2007 and is headquartered in Pittsburgh, PA.