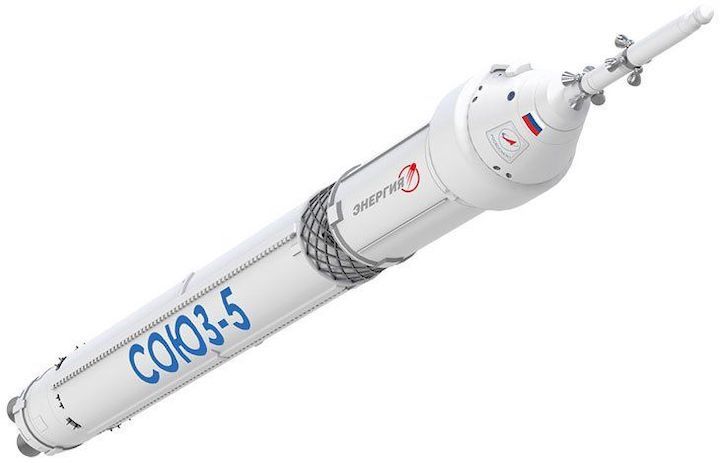 "Good news from the Samara-based Progress rocket and space center: here are the already manufactured tank lips and other components of the new Soyuz-5 rocket. They will be parts of universal modules of our new super-heavy rocket, Yenisei," Rogozin wrote in a Twitter post, attaching images of those components.

Earlier he said that the first stage of the super-heavy rocket will comprise five or six engines from the medium-class Soyuz-5 rocket.

Rogozin earlier said the Yenisei new super-heavy carrier rocket would be assembled using the principle of a technological building kit where each part of the launcher should be an independent flight element. Under the designers’ plans, the rocket is intended to deliver more than 70 tonnes of cargo into the low near-Earth orbit at the first stage.

Russia intends to use the new super-heavy rocket for missions to the Moon, including the landing of Russian cosmonauts on the surface of the Earth’s natural satellite. In Roscosmos’ estimates, the Yenisei will be able to deliver a 27-tonne payload to the Moon’s orbit.