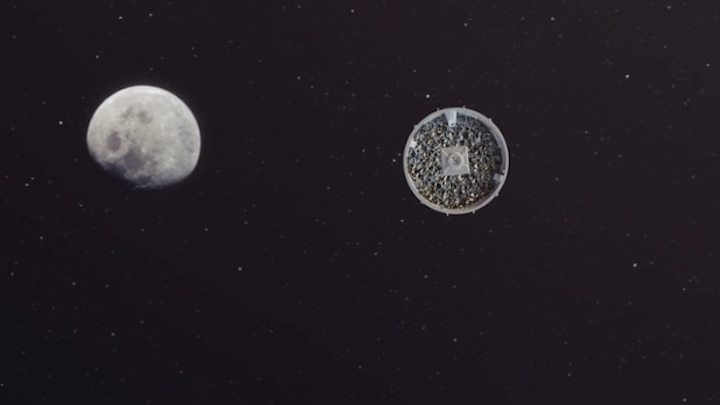 Rocket Lab has been selected by NASA as the provider for a small satellite mission to the same lunar orbit targeted for Gateway.

Gateway is an orbiting outpost that astronauts would visit before descending to the surface of the Moon in a landing system as part of NASA's Artemis program.

The firm-fixed-price launch contract was valued at $15.4 million (US$9.95m), according to a NASA press release.

The Cislunar Autonomous Positioning System Technology Operations and Navigation Experiment - or CAPSTONE - was expected to be the first spacecraft to operate in a near rectilinear halo orbit around the Moon.

In other words, it would rotate with the Moon as it orbited Earth and pass as close as 1600km or 70,006km from the lunar surface.

It was hoped CAPSTONE would demonstrate how to enter into and operate in the orbit, as well as test new navigation capacity. 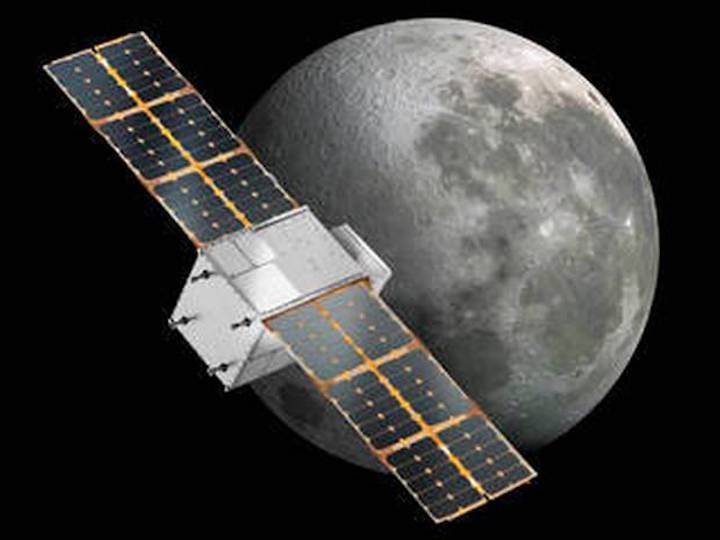 Rocket Lab was proud to bring the Moon within reach to enable further research and exploration, founder and chief executive Peter Beck said.

"Small satellites like CAPSTONE will play a crucial role in supporting the return of human missions to the Moon and we're proud to be supporting NASA in this unique and pivotal mission," he said.

"As a dedicated mission on Electron, we're able to provide NASA with complete control over every aspect of launch and mission design for CAPSTONE, something typically only available to much larger spacecraft on larger launch vehicles.

"In the same way we opened access to low Earth orbit for small satellites, we're proud to be bringing the Moon within reach to enable research and exploration."

The satellite would be launched from Rocket Lab's Electron launch vehicle from Launch Complex 2, located at the NASA Wallops Flight Facility in Virginia, USA.

CAPSTONE would be delivered on a ballistic lunar transfer by Rocket Lab's high-performance satellite bus platform Photon after launch.

It would take CAPSTONE around three months to enter its target orbit before starting a six-month primary demonstration phase to understand operation in its orbit.

Next NASA moon mission to launch from Wallops

The next rocket to fly to the moon will be launched from Wallops Flight Facility on Virginia's Eastern Shore.

The National Aeronautics and Space Administration announced Friday afternoon that Rocket Lab, a commercial launch provider licensed by the Federal Aviation Administration, will aim for a mission in early 2021.

The launch will send up a 55-pound, briefcase-sized satellite called a CubeSat aboard an Electron rocket. CubeSats are cost-effective platorms for science investigations, new technology demonstrations and advanced mission concepts, according to NASA.

Part of the Cislunar Autonomous Positioning System Technology Operations and Navigation Experiment, also known as CAPSTONE, it will be the second lunar mission to ever launch from Virginia, according to a NASA news release. The launch contract is valued at $9.95 million.

“This mission is all about quickly and more affordably demonstrating new capabilities, and we are partnering with small businesses to do it,” said Christopher Baker, Small Spacecraft Technology program executive at the agency’s headquarters in Washington. “This is true from the perspective of CAPSTONE’s development timeline, operational objectives, navigation demonstration and its quickly procured commercial launch aboard a small rocket.”

CAPSTONE is expected to be the first spacecraft to operate in a particular type of elliptical orbit around the moon. It will demonstrate how to enter into and operate in this orbit, part of an overall goal to ensure astronauts have safe access to the moon's surface, according to NASA.

In September, NASA awarded a $13.7 million contract to Advanced Space of Boulder, Colorado, to develop and operate the CubeSat.

CAPSTONE will serve as a pathfinder for NASA's lunar spaceship Gateway, part of the agency's Artemis program. The Artemis program intends to land the first woman and the next man on the moon by 2024, and to establish sustainable lunar exploration by 2028.

"NASA’s Launch Services Program is pleased to provide a low-cost launch service for CAPSTONE and to work with Rocket Lab on this inaugural NASA launch from their new launch site at the Mid-Atlantic Regional Spaceport in Virginia,” said Ana Rivera, LSP program integration manager for CAPSTONE at NASA’s Kennedy Space Center in Florida. LSP will manage the launch service.

More: How you can watch NASA Wallops' next rocket launch 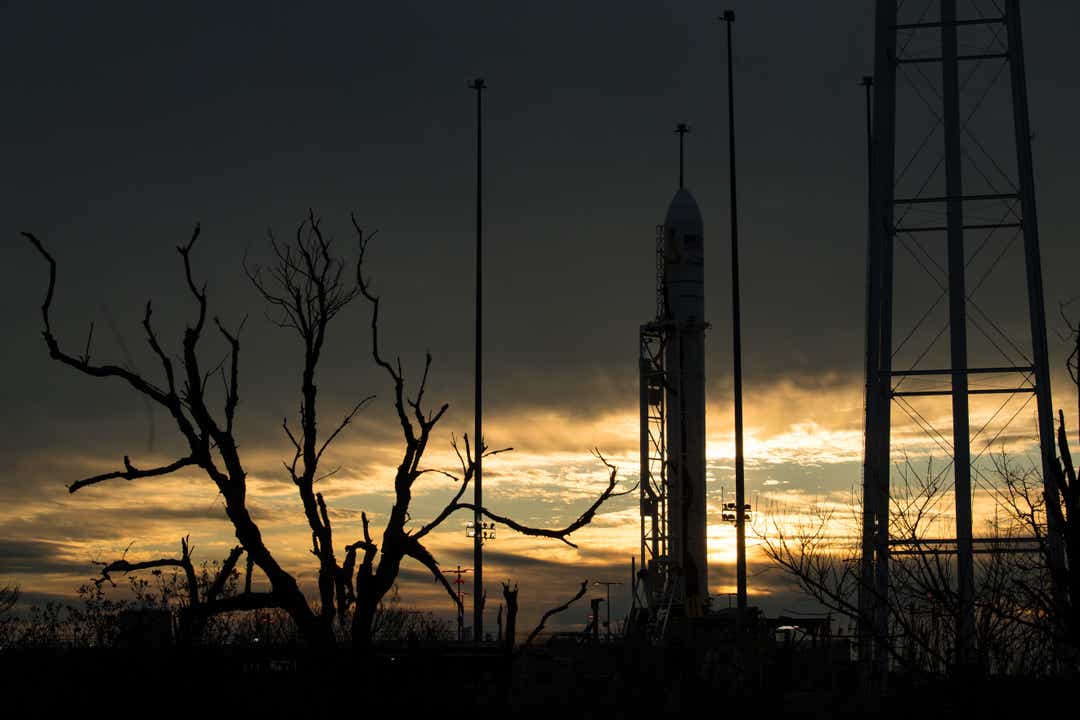