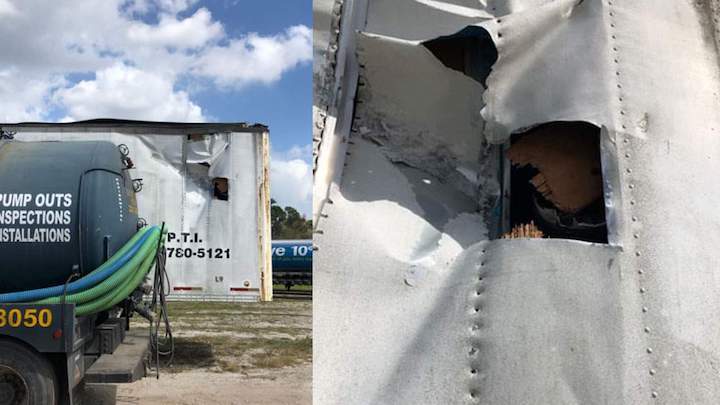 The private space company was conducting a rocket engine test fire at its facility around noon on Cidco Road in Cocoa when an “over-pressurization anomaly occurred,” company spokesman Sean Mirsky said in an email.

“Per standard procedure, individuals were cleared from the test bay before the test, and no one on-site was injured during the incident,” Mirsky said.

Mirsky said the event, “was not an explosion” but started several small brush fires that were put out by the Cocoa Fire Department.

Employees from three area businesses told News 6 they heard a loud boom around the time of the incident.

An employee at Autohaus Body Shop on Grissom Parkway, about 1 mile from Rocket Crafters, said the noise echoed through the shop and “sounded like a sonic boom.”

A viewer shared photos of a tractor-trailer with debris lodged into the trailer.

Aerial video from Sky 6 showed two large holes in the roof of the building where the test was conducted.

Mirsky said the damage was created from pieces of plastic debris. 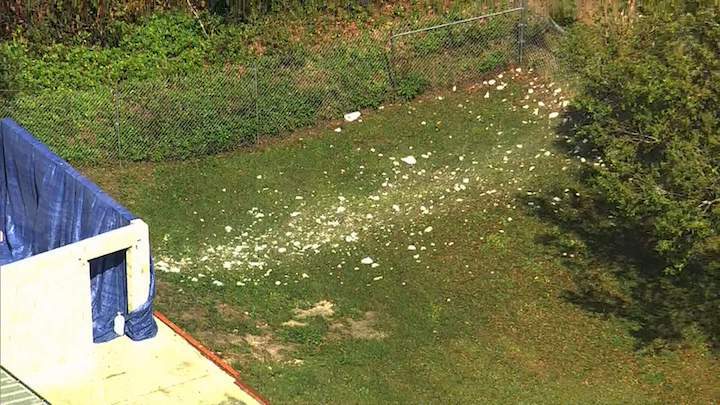 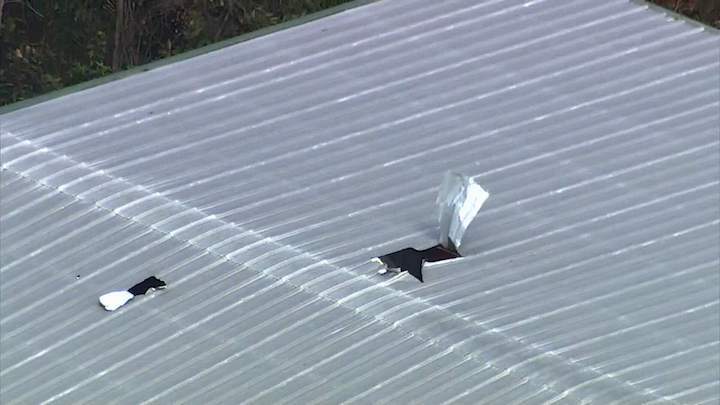 No one was injured in the incident.

Rocket Crafters employees will be back at work tomorrow, Mirsky said.

The Cidco Road industrial area is known for the SpaceX facility where an interplanetary spaceship prototype was being manufactured. SpaceX has since re-directed most of the Starship development to another facility in Texas.

However, just down the road about 1,000 feet away, Rocket Crafters is also working on its space business. 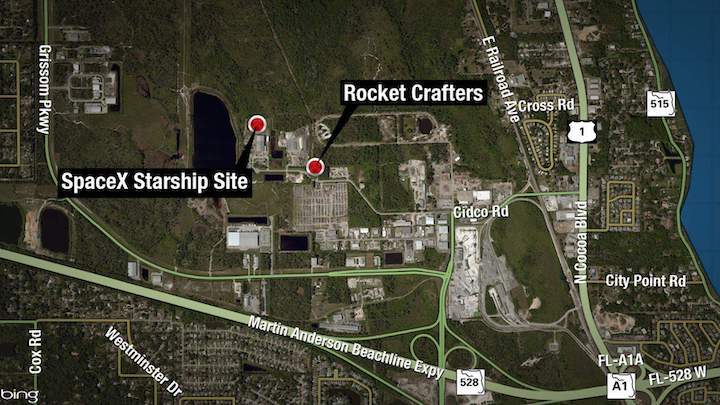 Rocket Crafters was established almost three years ago and the company is testing its STAR-3D Hybrid rocket engines.

According to designers, the engine uses 3D printing technology to create a solid fuel grain that provides a smooth and reliable burn. The company said the low-cost materials, which consist of nitrous oxide and ABS plastic, eliminate the risk of an explosion and are easy to replicate.