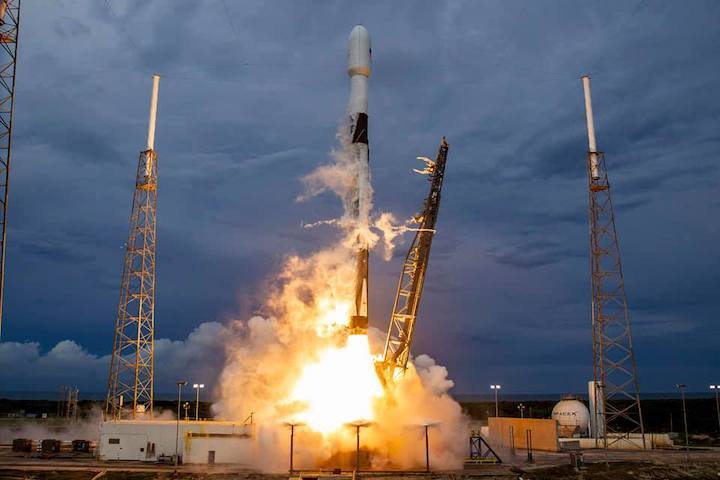 SpaceX and the Egyptian satellite operator Nilesat have signed a contract to launch the Nilesat 301 communications craft on a Falcon 9 rocket in early 2022, SpaceX confirmed this week.

The commercial agreement was signed in Cairo on Tuesday by SpaceX and Nilesat officials. The financial terms of the agreement were not disclosed.

The mission is expected to launch from Cape Canaveral in the first quarter of 2022 to place the Nilesat 301 satellite into geostationary transfer orbit, an elliptical loop around Earth, which is standard drop-off orbit for communications satellites heading to geostationary orbit more than 22,000 miles (nearly 36,000 kilometers) over the equator.

Nilesat has launched its previous three satellites on Ariane rockets from French Guiana. The company’s launch contract with SpaceX marks the first cooperation between the two companies.

The Nilesat 301 satellite will be built by Thales Alenia Space and assembled at the company’s manufacturing facility in Cannes, France. Nilesat and Thales announced their satellite manufacturing agreement in December.

Based on the Thales Spacebus 4000-B2 satellite platform, Nilesat 301 will weigh around 4 metric tons (8,800 pounds) at liftoff, according to Thales Alenia Space. 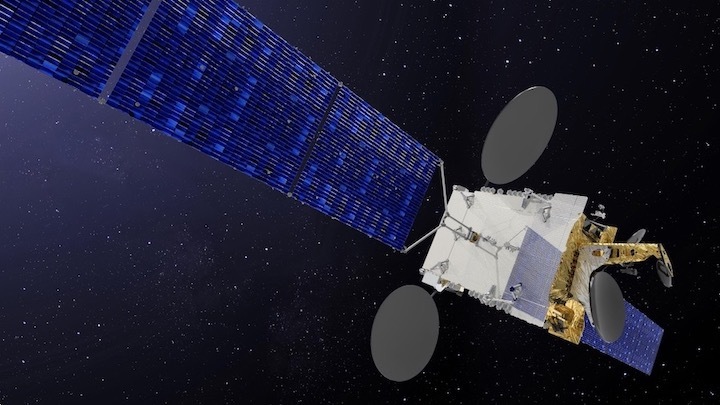 Once in its operational geostationary orbit, Nilesat 301 will be parked 22,000 miles over the equator at 7 degrees longitude. The satellite has a design life exceeding 15 years.

The satellite will be co-located with the Nilesat 201 satellite at the 7 degrees west position, providing Ku-band services for the Middle East and North Africa. The Nilesat 301 spacecraft will also extend Nilesat’s communications and direct broadcasting coverage to new parts of Africa, and provide broadband Ka-band connectivity over all of Egypt, according to Thales.