The data was collected over a period of 12 lunar "days." 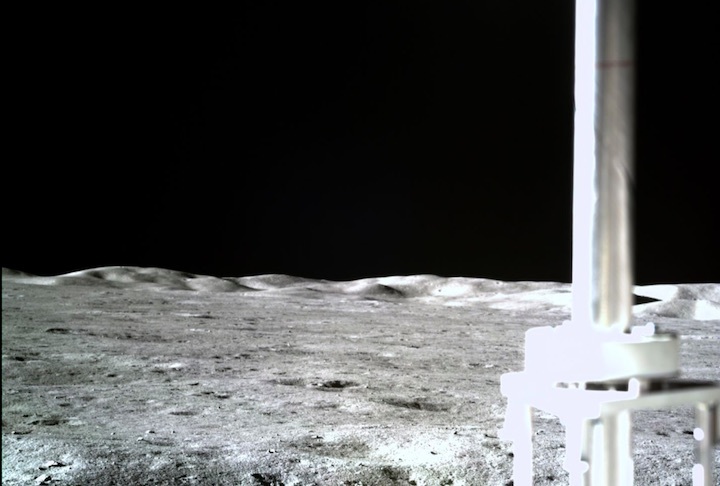 A little more than one year ago, China's Chang'e 4 spacecraft landed on the far side of the Moon. In doing so, it became the first-ever vehicle to make a soft landing on the side of the Moon facing away from Earth.

To mark the one-year anniversary, China released a batch of scientific data and images captured by five scientific payloads aboard the 1.2-ton spacecraft and its small Yutu 2 rover. Since the landing, the rover has driven a little more than 350 meters across the Moon's surface, studying rock formations and taking additional photos. The data was collected over a period of 12 lunar "days," or most of the last year.

The lander itself carried an excellent camera to image its surroundings. Extra sharp with a good color balance, the Terrain Camera was mounted at the top of the lander, with the ability to rotate 360 degrees. Before it died at the end of the first lunar day, this TCAM returned detailed images of the Moon. A helpful Twitter user in France, Techniques Spatiales, converted the camera's imagery into .png files, which can be found here.

After this success, China intends to launch the Chang'e 5 mission late this year. It has the ambitious goal of returning as much as 2kg of lunar regolith to Earth, and is scheduled to launch on a Long March 5 rocket near the end of this year. It would be by far the most complicated robotic mission China has ever attempted and if successful would return the first lunar samples to Earth since the Soviet Luna 24 mission in 1976. 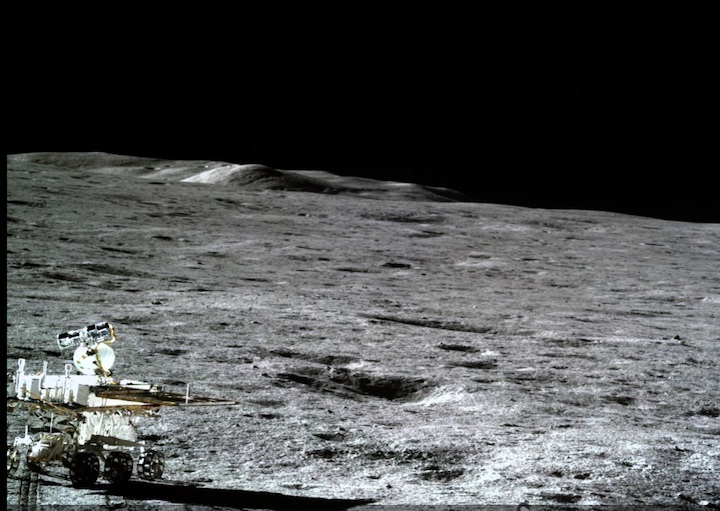 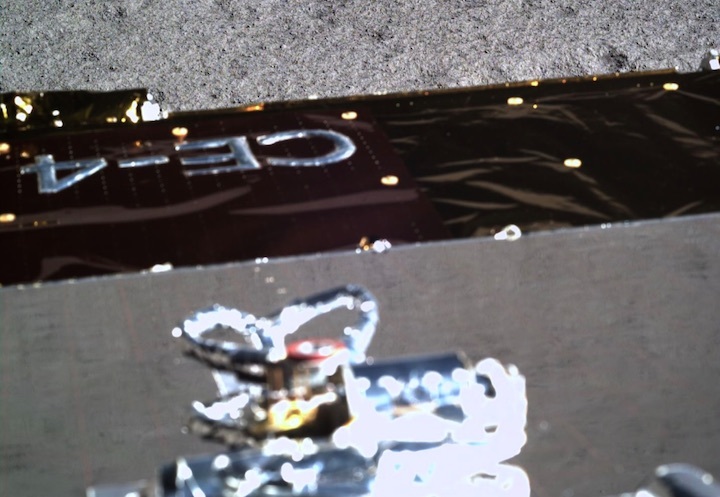 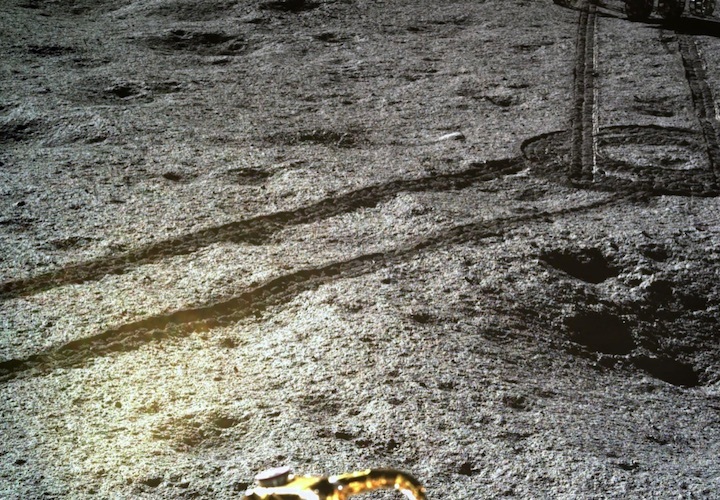 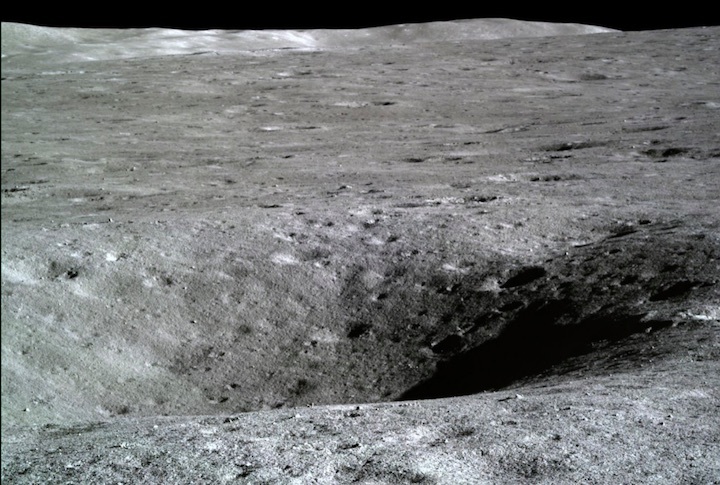 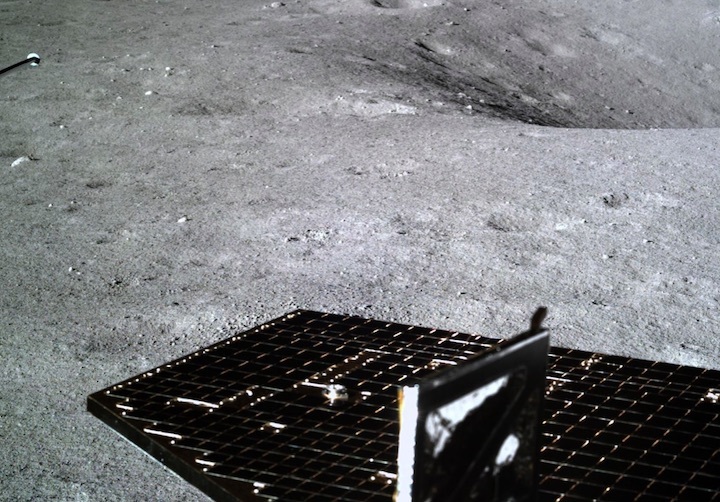 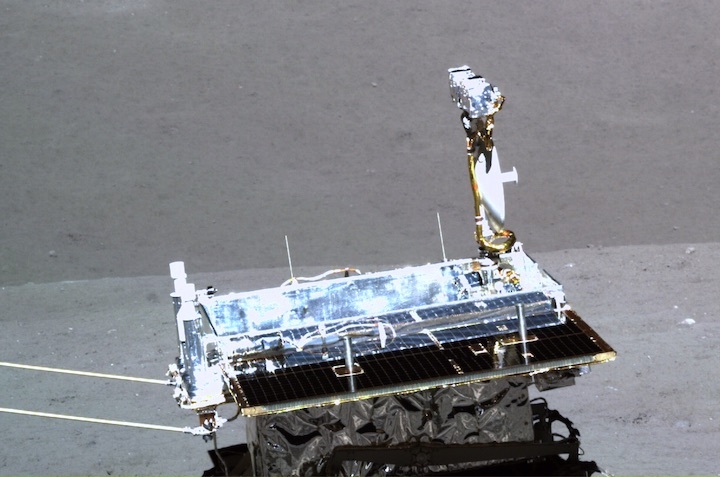 The lander and rover of the Chang'e-4 probe have resumed work for the 14th lunar day on the far side of the moon after "sleeping" during the extremely cold night.

Both the lander and the rover are in normal working order, according to the Lunar Exploration and Space Program Center of the China National Space Administration.

The rover Yutu-2, or Jade Rabbit-2, has worked much longer than its three-month design life, becoming the longest-working lunar rover on the moon.

A lunar day equals 14 days on Earth, and a lunar night is the same length. The Chang'e-4 probe switched to dormant mode during the lunar night due to the lack of solar power.

China plans to launch the Chang'e-5 probe in 2020 to bring lunar samples back to Earth.

The Chang'e-5 probe includes a lander, an orbiter, an ascender and a returner. The key tasks of the mission will be lunar sample collection, takeoff from the moon, rendezvous and do.