The case actually encompasses many reports filed on the same date, the same general area, and roughly the same time. Don Berlinner lists these cases as follows:

Sept. 1, 1952; Atlanta, Georgia. 9:43 p.m. Witnesses: Mrs. William Davis and nine other persons. One light, similar to the evening star, moved up and down for a long period of time.

Sparks entry mirrors what Berlinner wrote.2 One would think that with all these witnesses, there might be a chance to get some sort of triangulation and determine what the witnesses might have seen.

The Blue Book file contains many messages regarding the various sightings. These reports mirror what Berlinner wrote: 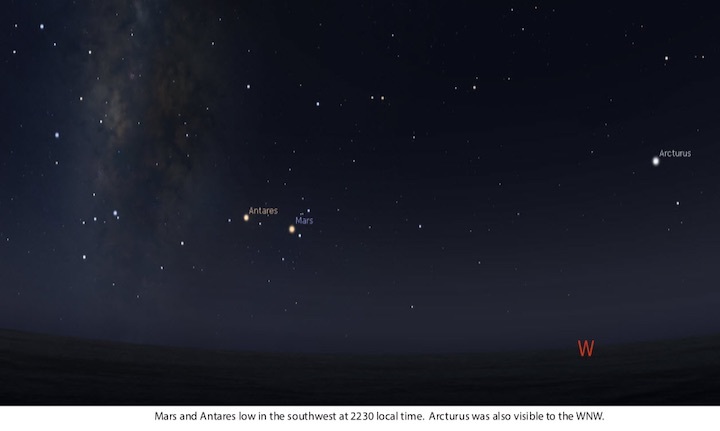 When I initially looked at the summary of the case by Berlinner/Sparks, I was hoping for observations from varied locations that could possibly result in some sort of crude triangulation that could give a possible identification. I was disappointed in the collection of reports because the locations were very general and the numerous reports described various events that seem related only in a general sense. All of the observations appear to be astronomical in nature and not very exotic. These sightings should all be reclassified as Astronomical: possible stars/planet/meteor.