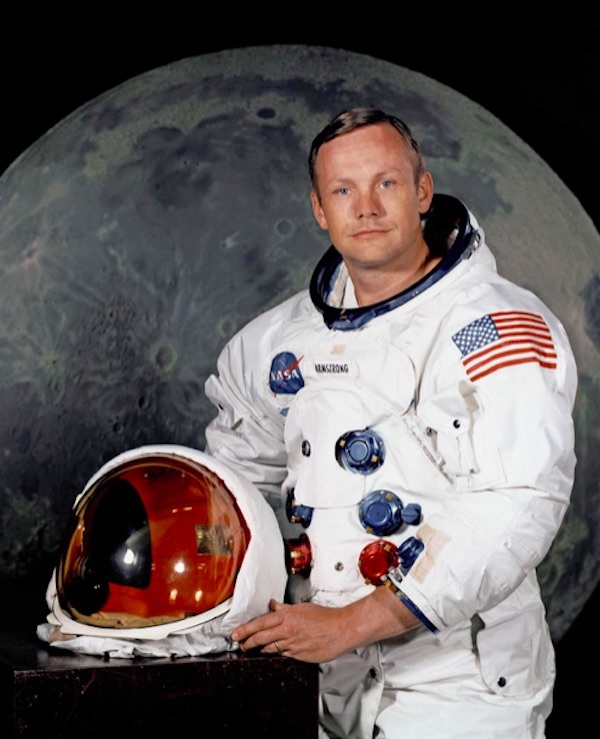 U.S. Rep. Marcy Kaptur, D-Toledo, and U.S. Rep. Anthony Gonzalez, R-Rocky River, introduced a bill Tuesday to rename the facility in Erie County for Neil Armstrong, an Ohio native and the first man to walk on the Moon.

Armstrong, a Wapakoneta native, stepped out of the lunar lander onto lunar soil on July 20, 1969, and said, “That’s one small step for man, one giant leap for mankind.”

As 2019 is the 50th anniversary of Apollo 11, there’s been renewed interest in Armstrong and the other astronauts who participated in landing the first men on the Moon.

“Ohio is not only the birthplace of aviation, it is also the birthplace of one of human history’s all-time great explorers and aviators: Neil Armstrong, the first man to ever set foot anywhere other than on our planet Earth,” Kaptur said.

“A native Ohioan, Neil Armstrong served as a Navy pilot and later served the National Advisory Committee for Aeronautics (NACA) at the Lewis Flight Propulsion Laboratory, now known as northeast Ohio’s NASA John H. Glenn Research Center, of which NASA Plum Brook is affiliated. Armstrong’s ‘small step for man, one giant leap for mankind’ has gone down as one of the most significant and memorable events in human history,” Kaptur said.

“Armstrong has inspired countless young people to pursue careers in aviation and public service, young people who will carry on and build upon his immeasurable legacy. It is an honor to introduce this bipartisan legislation alongside Rep. Gonzalez in the House and Senators Brown and Portman in the Senate. I urge my colleagues to support this legislation,” she said.

When he finished his career as a NASA astronaut, Armstrong because an aerospace engineering professor at the University of Cincinnati. He died in 2012 at age 82.