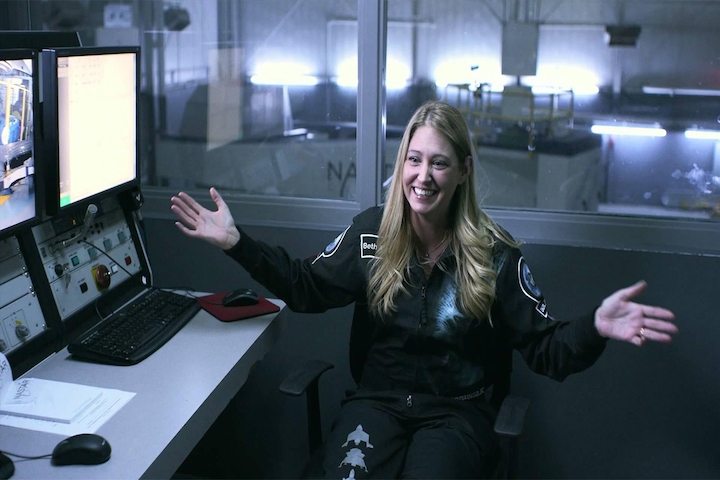 Virgin Galactic will carry out more test flights to the edge of space before any announcement on the first trip which will include Sir Richard Branson as a passenger.

Sir Richard Branson’s Virgin Galactic is likely to be flying its first passengers, who have paid up to US$250,000 a ticket, to the edge of space sometime next year. 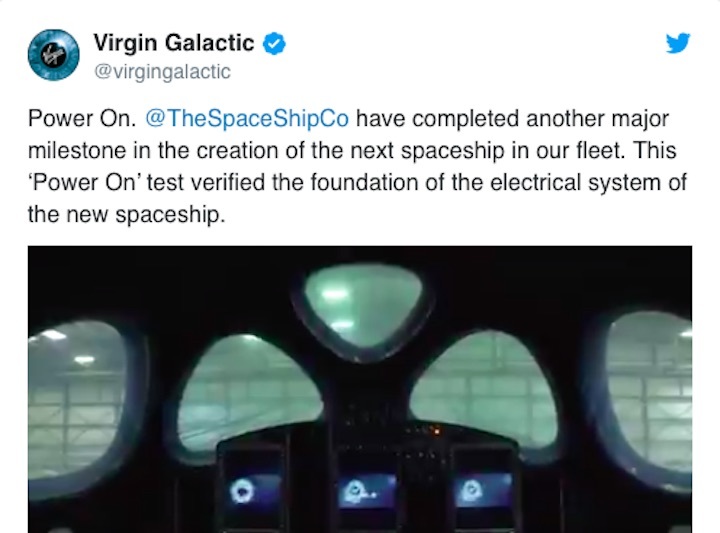 She was behind the spacecraft’s two pilots and explained to CNN Business what passengers will experience when Branson revealed the space wear uniforms manufactured by Under Armour.

More than 600 prospective space tourists have purchased tickets to take short flights on the space plane VSS Unity since tickets first went on sale in 2004. The original price was US$200,000 and the ticket price increased to US$250,000 in 2014. Moses’ space test flight travelled at speeds topping 2,300 miles per hour (3700 kmh) and climbed more than 55 miles (89 km) into the sky. 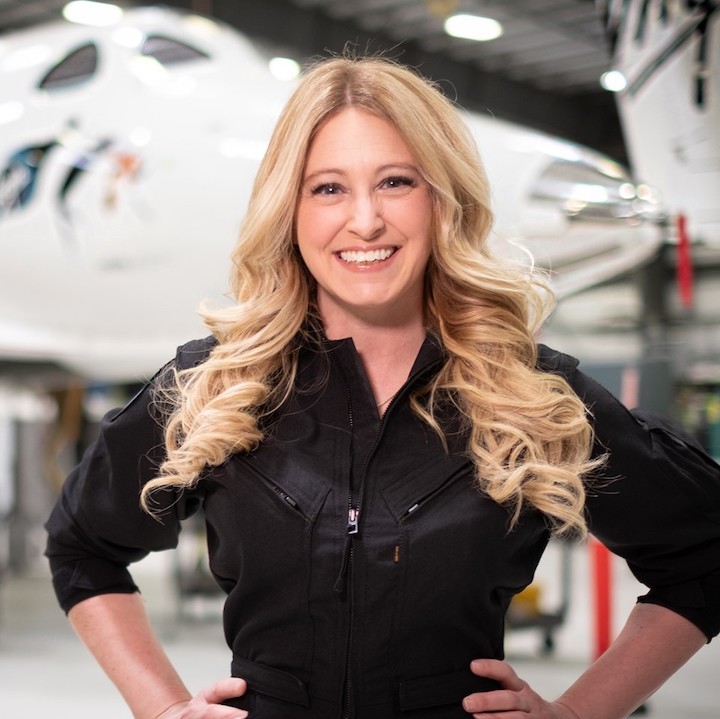 “I didn’t have the luxury of being a customer who was there to enjoy it. I had the job of testing it, which was a very strict timeline. Now having said that, of course, I purposely checked out the view from all the windows to see if there was a great, particular place that people should not miss in the cabin,” said Moses, a former EVA System Manager at the International Space Station at NASA Johnson Space Centre. 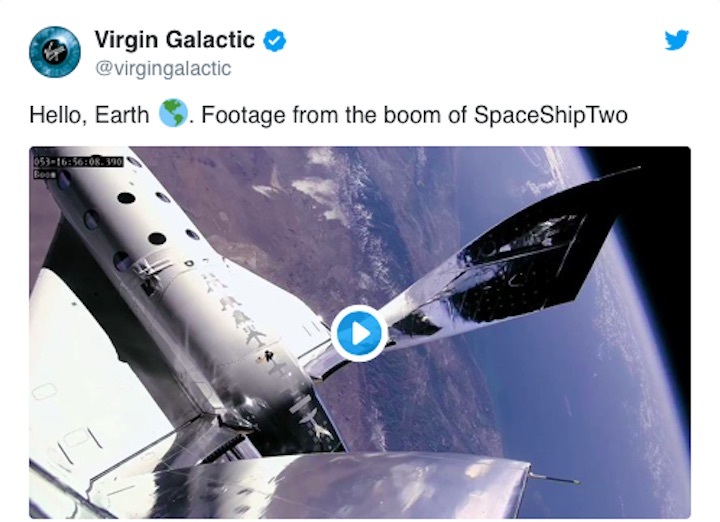 “I also tested different ways of getting out of my seat and looking out the window, which customers can do when they reach microgravity. They can literally just unclip and gaze out the window while floating. And don’t swim. Everybody thinks they’re going to swim around, but swimming doesn’t do anything in microgravity.”

Moses said she was weightless for “a little bit less than five minutes”.

“And that’s about what our customers will have as well,” she said, adding the greatest way to enjoy the experience was to relax.

“Every moment of my flight, even the ones that you could characterise as intense, were enjoyable, comfortable, exhilarating. The positive side of intense,” she said.

“As you might imagine, one is launch, 60 seconds under rocket power going three times the speed of sound. Phenomenal. The maximum G load only lasts for about two breaths, and it’s not uncomfortable or overly dramatic.””

Moses said the paying passengers will not have to wear a helmet or have oxygen supplied.

“Nope! The cabin is fully pressurised. There’s nothing built into the suit that is necessary for the customers to master in order to stay safe. The ship takes care of all of that,” said Moses, an aeronautical/astronautical engineering graduate from Purdue University, Indiana.

Moses said there would be more tests before a launch date is announced.

“There will be test flights with mission specialists in the cabin. When we start commercial service we’ll have four passengers in the cabin, so we’ll grow to that point in our test program beforehand. As we have more ships in the fleet we’ll increase to a passenger count of six.”

Sir Richard Branson will be on that first flight to space.

When asked about the ticket price Virgin Galactic CEO George Whitesides said at the International Symposium for Personal and Commercial Spaceflight held in Las Cruces, New Mexico, “I think it’s going to be a few years’ before ticket prices drop below US$60,000.”

“We anticipate that the price of the tickets will actually go up once we start selling (more) tickets. What we believe is that we actually underpriced the ticket price a bit in early years, so I think the ticket price will go up for a bit. But then at some point, obviously, Richard’s vision and my vision is to bring that price down so that it is more accessible to more people.”