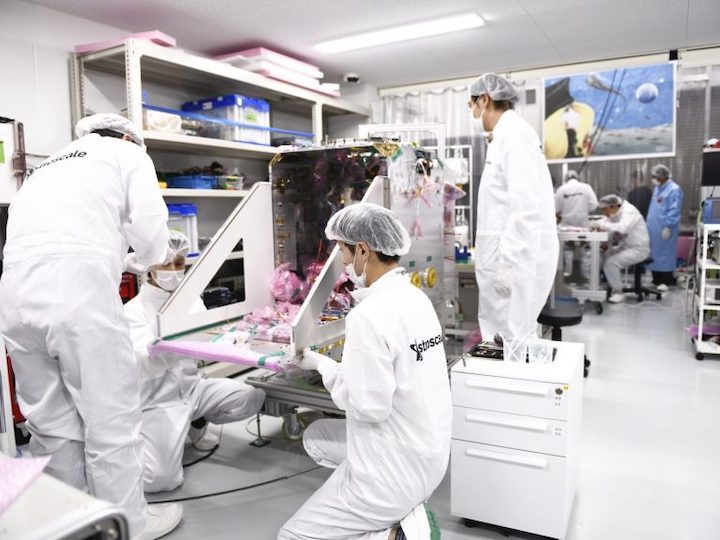 The global company begins assembly of ELSA-d, a mission that will pave the way for improved orbital sustainability

“We are excited to be taking this next step in building our groundbreaking mission,” said Seita Iizuka, Project Manager. “ELSA-d is an incredibly complex satellite as we will be demonstrating rendezvous and proximity operations technologies that have never before been tested in space. This is not only a step toward orbital sustainability but is also an exciting challenge for our team of talented engineers.” 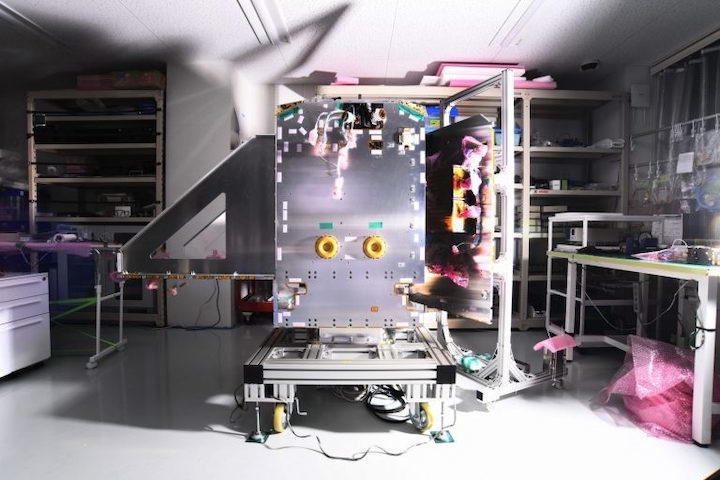 ELSA-d, the world’s first commercial orbital debris removal mission to operate in low Earth orbit (LEO), consists of two spacecraft, a Servicer (~180kg) and a Client (~20kg), and will demonstrate dynamically complex capture activities necessary to remove defunct objects from orbit. During the mission the Servicer will repeatedly release and capture the Client using a magnet in a series of demonstrations which will prove the technology necessary for debris removal, including search, identification, rendezvous, docking, and eventual de-orbit. While cooperative rendezvous has been performed in orbit in the past, ELSA-d will demonstrate the first semi-autonomous capture of a non-responsive, tumbling Client, as well as the first identification of a Client that is outside of the field of view of the relative navigation sensors on the Servicer.

The impending increase in the number of satellites in LEO means that the threat of a potential collision or break-up in orbit will escalate. This increased likelihood of increasing amounts of debris endangers current and future satellite missions and puts society’s reliance on data from space at risk. ELSA will be a critical service in safely removing defunct satellites from orbit and maintaining the viability of LEO.

“There has been growing global recognition of the need for a solution to the orbital debris problem over the last several years,” said Nobu Okada, Founder and CEO. “ELSA-d is an important step in proving the technology necessary to mitigate the threat from space debris, but it is only one aspect of what Astroscale is doing to solve this issue. In addition to developing groundbreaking technology, Astroscale is working on the policy and business case solutions necessary for a maintaining a sustainable orbital environment and facilitating humanity’s access to space data for generations to come.”

The AIT phase will be followed by environmental testing and conclude with launch. During the assembly phase, Astroscale will integrate subsystem equipment onto the satellite structure, including power, attitude control, propulsion, thermal control, communication and data handling, navigation sensors and the magnetic capture mechanism. The Client satellite will be mounted on the Servicer in early 2020.

ELSA-d is scheduled to launch in 2020 on a Soyuz from Baikonur Cosmodrome, Kazakhstan.