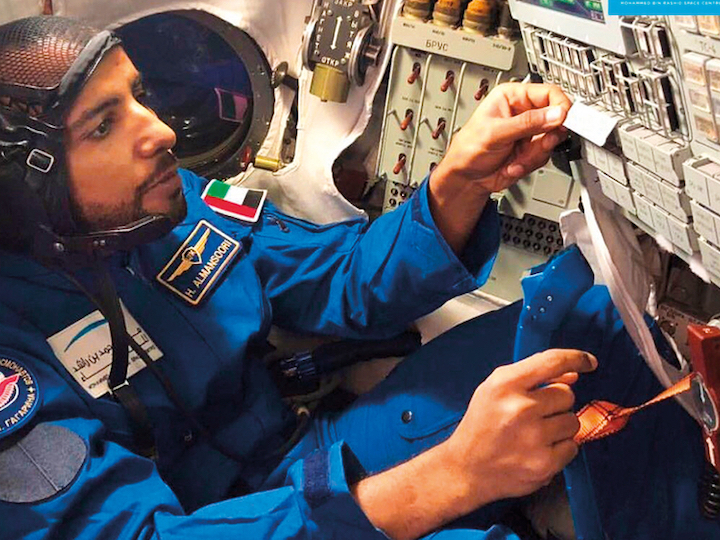 Dubai: The UAE’s first astronaut to go into space will receive a special menu that caters to his needs, including madrooba and balaleet.

Hazza Al Mansouri is the first astronaut from the UAE, and is currently preparing for his mission to the International Space Station (ISS) for the September 25 launch date.

The Space Food Laboratory company, which specialises in the production of astronaut food, will prepare the traditional Emirati dishes.

According to the Russian news agency Sputnik, Space Food Laboratory will provide Al Mansouri with canned halal food, such as balaleet, saloona and madrooba.

The dishes are expected to be ready by mid-August.

Al Mansouri will be launched to space aboard a Soyuz MS 15 spacecraft for an eight-day stay on the ISS before returning to Earth. 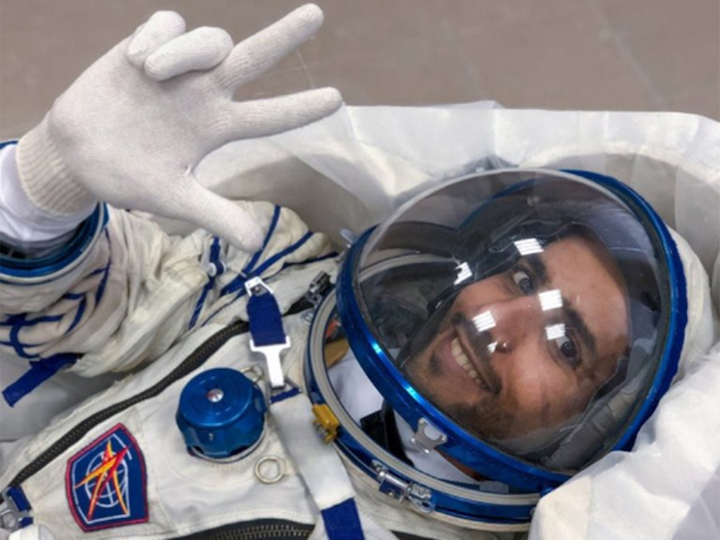 Accompanied by Russian cosmonaut Oleg Skripochka and American astronaut Jessica Meir, Al Mansouri will carry out a number of scientific experiments before returning to Earth on October 3. 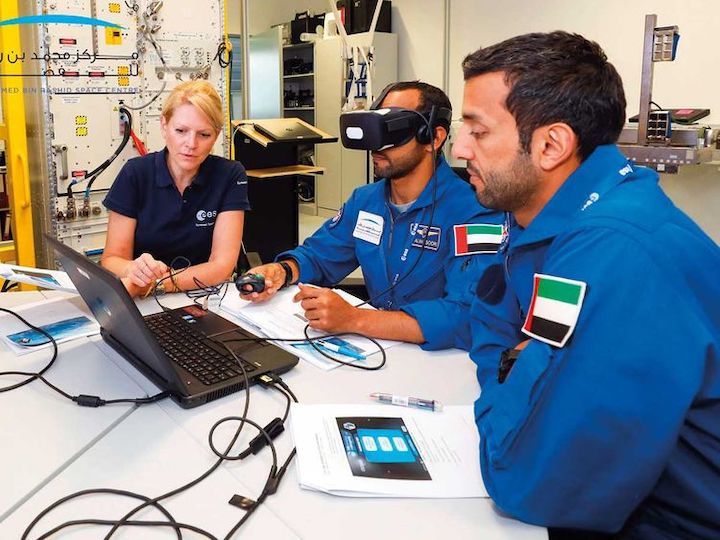 Dubai: Less than three months before one of them is launched to space, Emirati astronauts Hazza Al Mansouri and Sultan Al Neyadi have completed their training at the European Astronaut Centre (EAC) of the European Space Agency (ESA) in Cologne, Germany.

The Mohammad Bin Rashid Space Centre (MBRSC) on Monday announced that Al Mansouri and backup astronaut Al Neyadi completed around 30 hours of theoretical and practical training supervised by a group of ESA specialists in time for the September 25 mission.

Yousuf Hamad Al Shaibani, Director-General of MBRSC, attended part of the training along with Salem Al Merri, Assistant Director-General for Scientific and Technical Affairs at MBRSC and Head of the UAE Astronaut Programme.

The training focused on the European unit, Columbus, on-board the International Space Station (ISS). Al Mansouri and Al Neyadi learnt how the equipment and systems in the European unit of the ISS work, such as the Life Support System that ensures the survival of astronauts on the ISS.

Both astronauts trained in a European laboratory simulating the Columbus on the ISS that also included communicating with the ground station. The Columbus Laboratory is ESA’s largest single contribution to the ISS, shared by Nasa and ESA to carry out the largest number of scientific researches in a virtually non-gravitational environment.

Under the supervision of researchers and trainers from ESA, the two astronauts were trained on the scientific experiments the UAE astronaut will be working on during his time on-board. The training programme included four main types of scientific experiments: Time perception in microgravity (TIME), Brain DTI, Fluidics (fluid dynamics in space), and DNAm-age, which tests the changes that happen to human’s DNA due to travelling to space.

For the first time, this experiment will be carried out on an astronaut from the Arab region. 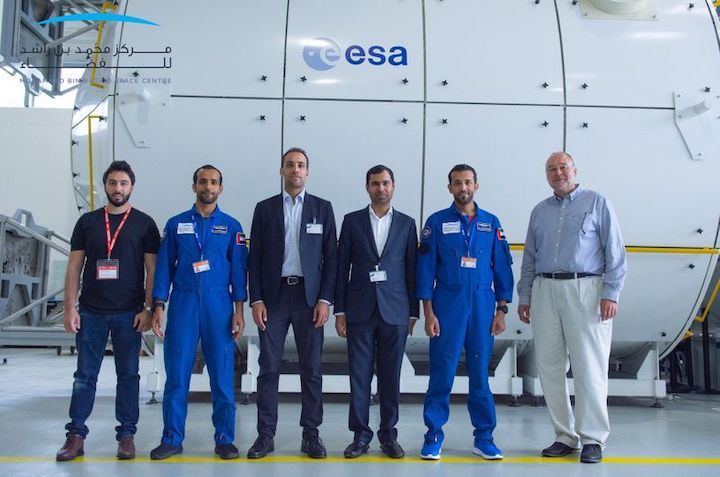 Al Shaibani said the Al Mansouri and Al Neyadi’s training at the ESA is a significant contribution to developing their skills.

Al Shaibani stressed that what he saw at EAC reflects the commitment of the UAE’s leadership to offer all the possibilities and modern technologies, to enhance the capabilities of the two astronauts to qualify to travel to the ISS, and return home safely to continue building the space sector in the UAE.

Meanwhile, Al Merri noted that the first phase of both experiments, the DNA-m age and TIME, has already started at EAC where data and samples were collected from the UAE astronauts. These experiments aim to measure the impact of travelling to space and microgravity environment on human body.