If it ever happens, the military hopes the platform can be scaled up for human habitation 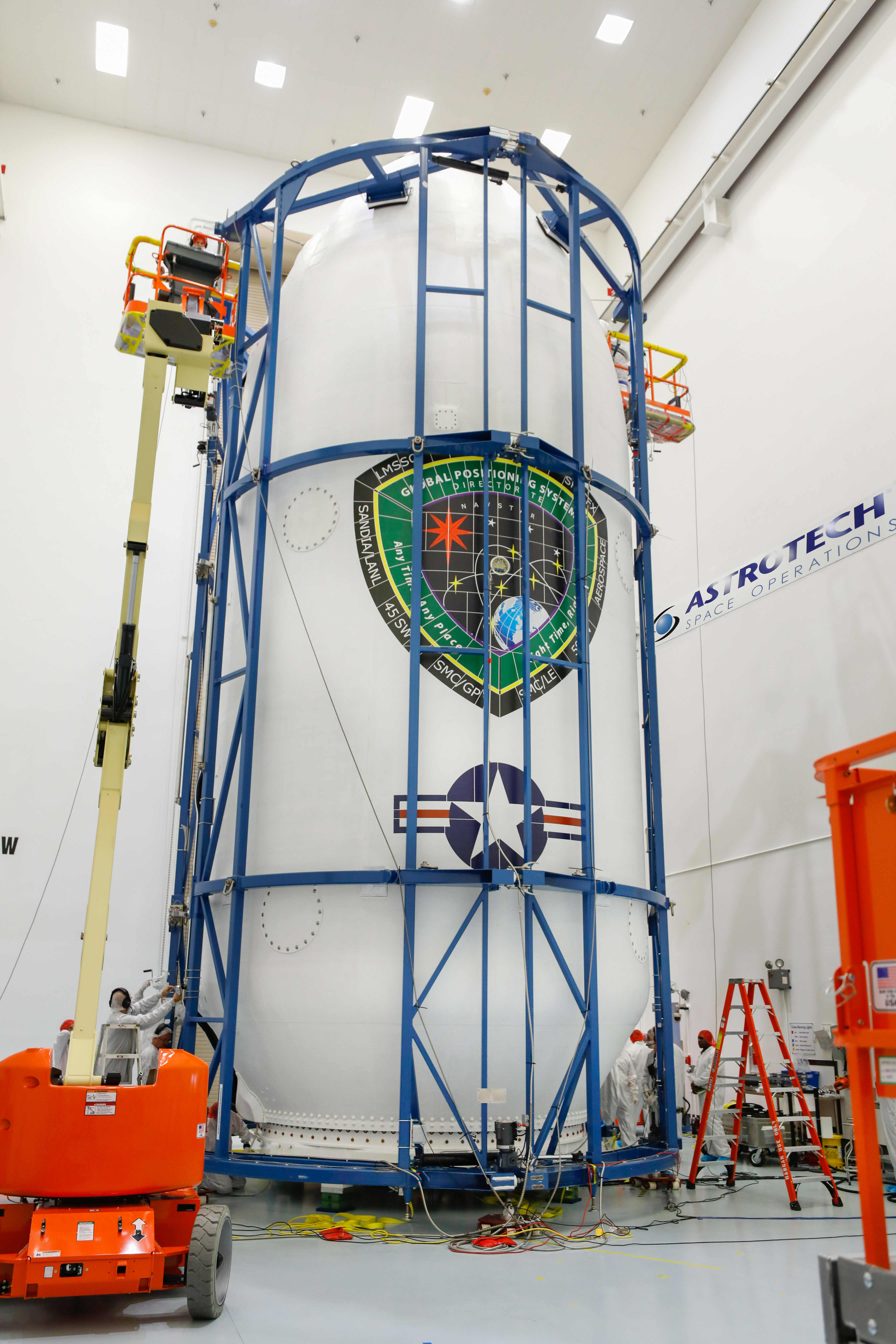 The Pentagon’s Defense Innovation Unit (DIU) has issued a solicitation for a tiny, “self-contained and free flying orbital outpost” that can host experiments and equipment in orbit and could eventually be scaled up for human habitation.

The Orbital Outpost that’s being solicited would be small: it needs to have at least a cubic meter of space inside, be able to carry 80 kilograms, have continuous power, and should have a pressurization of anywhere from 0 to 1 atmospheres. It should be able to move around in orbit on its own, and it has to be built quickly; the military wants it ready to go within two years after it awards a contractor a contract.

The military also says that it eventually wants the station to be modular (able to attach other components or other outposts), have a robotic arm, be able to carry people, and be hardened against radiation for “beyond [low Earth orbit] applications.”

THE PROPOSAL IS FOR A ROBOTIC STATION, BUT IT COULD EVENTUALLY BE SCALED UP FOR HUMAN HABITATION

Exactly what purpose the station would have isn’t entirely clear: it appears to be a platform that the military could use for a variety of purposes, such as experiments or exploration. The initial orbital would be an autonomous vehicle, but it looks as though the military hopes that it could eventually be scaled up into a suitable habitat for its personnel.

A solicitation is just a proposal for contractors to submit an idea for any number of things that the military thinks it might need, like an autonomous aircraft to shepherd people on and off a battlefield. It’s not an indication that the Department of Defense is imminently ready to establish its own fleet of space stations in orbit. Colonel Steve Butow, the director of the DIU’s Space Portfolio, told Breaking Defense in an email that his outfit is “casting a wide net for commercial solutions that can meet the basic needs described in the first part of the solicitation (autonomous/robotic, etc)” and that the military is “more interested in the ‘how’ rather than the ‘why’.”

Even if it’s just exploring ideas, the notion that the military might want to have some sort of orbital installation isn’t a complete surprise. This isn’t the first time that the US military has thought about a space station of its own. In the early 1960s, the US Air Force announced the Manned Orbiting Laboratory, which would use Gemini hardware to conduct reconnaissance missions in orbit, but it was eventually canceled when planners realized that satellites could accomplish the same task in a cheaper fashion. The Soviet Union launched its own crewed military stations in the 1970s: Salyut 2, 3, and 5, but they were eventually phased out in favor of satellites.

The Outer Space Treaty forbids signatories from keeping nuclear weapons in orbit or establishing military bases and outposts on the Moon and planets, but a space station seems like it would be permitted — provided they don’t take a nuke up with them.