Average altitude of the station was expected to be raised by 900 meters, to 413.7 km 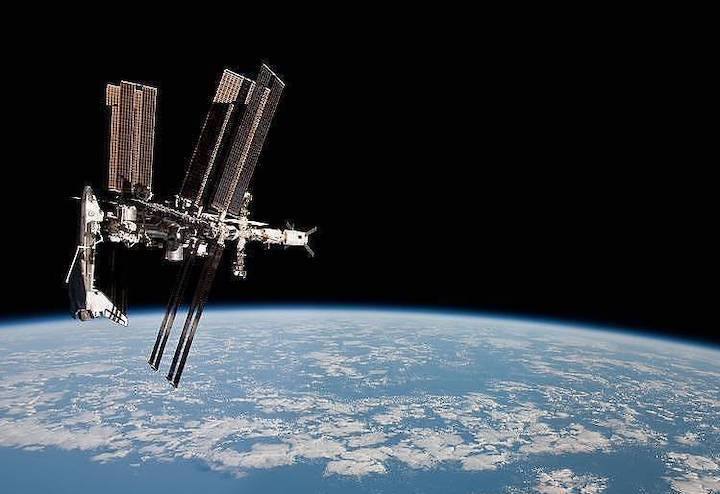 Engines of Russia’s Zvezda module of the International Space Station have been switched on to raise the orbital outpost’s average altitude, a spokesperson for the Central Research Institute of Machine-Building (TsNIImash), which is in charge of the Mission Control Center, told TASS on Wednesday.

Earlier, a TsNIImash source said the average altitude of the station was to be raised by 900 meters, to 413.7 km.

The orbit adjustment maneuver was geared to create ballistic conditions for the arrival of the Progress MS-12 space freighter and the Soyuz MS-13 manned spacecraft. The Soyuz MS-13 spacecraft, to be launched on July 20 from the Baikonur space center in Kazakhstan, will bring a crew of Roscosmos cosmonaut Alexander Skvortsov, Italian astronaut Luca Parmitano and NASA astronaut Andrew Morgan to the International Space Station.

The previous ISS orbit adjustment was held on May 23, when engines of the Progress MS-10 spacecraft were switched on to raise the medium orbit altitude by 4.5 kilometers, to 413.1 kilometers.