The eclipse won’t be visible from North America, but the dramatic event will be broadcast live online. 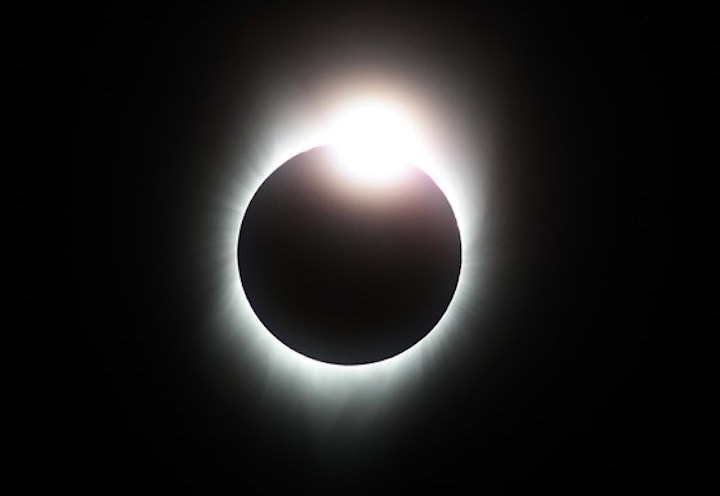 Skywatchers the world over are gearing up for Tuesday’s total solar eclipse — the first since the “Great American Eclipse” of 2017.

The upcoming eclipse won’t be visible from North America. Instead, as the moon passes in front of the sun, its shadow will sweep eastward across the eastern Pacific Ocean and parts of Chile and Argentina. The Chilean government is expecting at least 400,000 visitors, all eager to catch a glimpse of totality — the moment when the sun’s bright disk is completely obscured.

Jay Pasachoff, an astronomer at Williams College in Williamstown, Massachusetts, has been chasing eclipses since the 1950s — and he’ll be on hand in La Serena, a Chilean city in the path of totality, to see this one. He has a special interest in studying the sun’s corona, the wispy wreath of hot plasma surrounding our host star. Most of the time, the corona is invisible — outshone by the far brighter sun it encircles. But against the eclipse-darkened sky, it comes into view.

“The corona is a million times fainter than the everyday sun,” said Pasachoff, who is leading a team of scientists and students on the first of three research expeditions. “The moon helps us by blocking direct sunlight.” He added, “We only get two to three minutes every year and a half, so we pack our observations into that time.”

But if Pasachoff and other scientists are gathering to conduct research on the eclipse, other people will be there just for the thrill of it.

“I got into the eclipse fever after seeing how Americans got all crazy about their total eclipse,” Ivan Gonzalez, a civil engineer from Valparaiso, Chile, said in an email. “I want to see for myself all the weird things that happen under the shadow of the moon.”

Gonzalez said he and his father would be making the six-hour drive from Valparaiso to La Serena.

Weather is always a concern for eclipse-watchers, and forecasters with the Munich, Germany-based European Southern Observatory, which operates several observatories in Chile, are predicting a 30 percent chance of heavy cloud cover in parts of the eclipse’s path July 2.

If the weather cooperates, the eclipse’s fast-moving shadow will begin its journey in the South Pacific at 2:02 p.m. Eastern Time on July 2. Apart from a brief encounter with a tiny Pacific atoll, the shadow won’t make landfall until it hits Chile in the late afternoon. All told, the eclipse will cover about 11,200 kilometers (about 7,000 miles) in two hours and 41 minutes.

Total solar eclipses are dramatic events on the ground as well as in the sky. As the moon blocks the sun, the sky darkens and temperatures drop. Just before totality, the last glimpse of sunlight forms a brilliant “diamond ring” as it peeks over the moon’s rugged surface. Once totality arrives and the sun is completely blocked, eclipse watchers can safely remove their protective glasses for a brief time. Stars and planets may briefly be visible; in this case, the ESO says, Betelgeuse and Rigel may be visible, as well as Mars and Venus.

“You’re standing there and the light’s getting a little weird, and then you see that diamond ring and there’s that hole in the sky,” said John Craft, a technology consultant in Atlanta who’s traveling to La Sirena for the eclipse. “And everything you think you know about physics, you question it in that moment.”

Rick Fienberg, an American Astronomical Society press officer who leads eclipse tours, said he had witnessed 13 solar eclipses. He said the thrill of experiencing totality can be downright addictive. “The club seems to be getting larger,” he said as he waited at Los Angeles International Airport for his connecting flight to Tahiti, where he’ll join an eclipse cruise of the South Pacific. “The question people ask is, ‘Where’s the next one?’”

Those who won’t be in South America to see the sky show in person will be able to view an eclipse live-stream. And with a total solar eclipse occurring about once every 18 months on average, there are more eclipses on the horizon — including one in Chile in December 2020 and another one in North America in 2024 that will wow skywatchers from Texas to Maine. 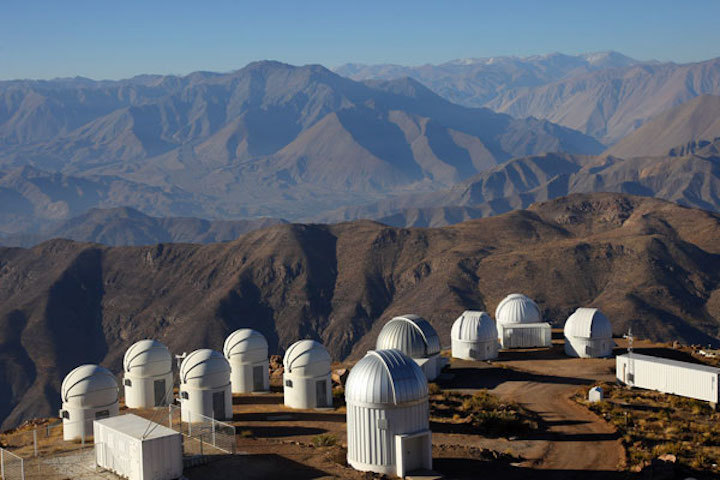 After the Great American Eclipse, there’s 22½-month wait for the next total solar eclipse. On the surface of it there are many reasons to get excited about this chance at seeing totality, which will last up to 4½ minutes. Intrepid travelers with cash to burn will want to be on a cruise ship near the remote Pitcairn Islands, while stargazers will salivate at the prospect of watching from Chile’s high-altitude Elqui Valley, which is strewn with world-class telescopes and smaller “boutique” observatories. However, catching this eclipse comes with some challenges: It will be winter in the Southern Hemisphere, so there's a higher chance of clouds, and the Moon's shadow crosses South America late in the day, so the Sun-Moon pairing will be low in the sky. 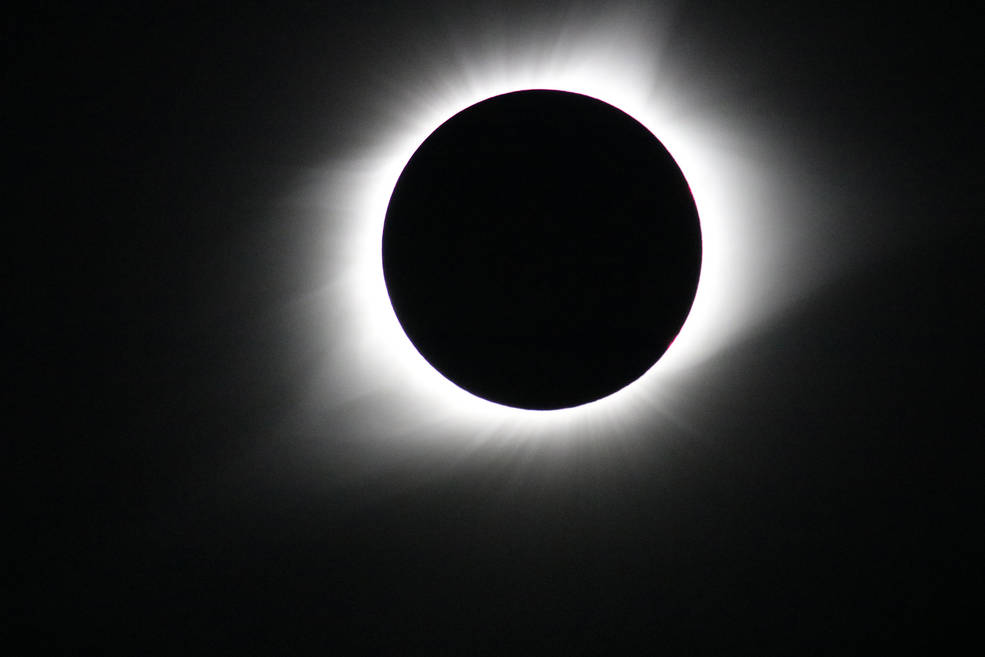 Parker Solar Probe will explore the corona, a region of the Sun only seen from Earth when the Moon blocks out the Sun's bright face during total solar eclipses. The corona holds the answers to many of scientists' outstanding questions about the Sun's activity and processes. This photo was taken during the total solar eclipse on Aug. 21, 2017.

NASA has partnered with the Exploratorium in San Francisco to bring live views to people across the world of a total solar eclipse, occurring Tuesday, July 2, over South America. The eclipse will only be visible directly to observers within the path of totality, which stretches across parts of Chile and Argentina.

NASA will livestream three Exploratorium views via separate players on the agency’s website (all times EDT):

NASA Television will also carry the English-language program on its public channel. Both programs will feature updates from NASA’s Parker Solar Probe and Magnetospheric Multiscale missions.

Studying the Sun during total solar eclipses helps scientists understand the source and behavior of solar radiation that drives space weather near Earth, which can affect the health of astronauts in space and the durability of materials used to build spacecraft. Similar data will be important in planning NASA’s return of astronauts to the Moon in 2024 and eventual crewed missions to Mars.