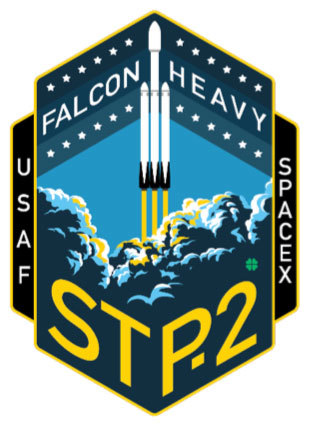 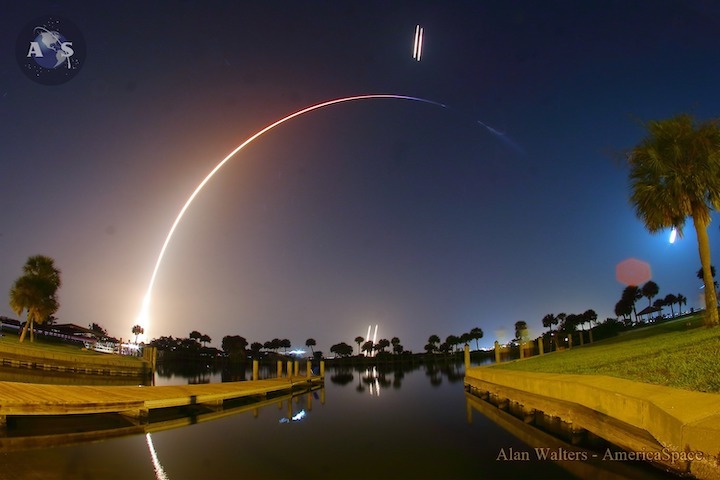 Riding the coattails of the Heavy’s triumphant maiden test flight in February 2018 and its first commercial outing last April, last night’s mission achieved its own raft of “personal bests” for SpaceX, launching for the first time in the hours of darkness and reusing the same set of side-mounted boosters from its most recent flight.