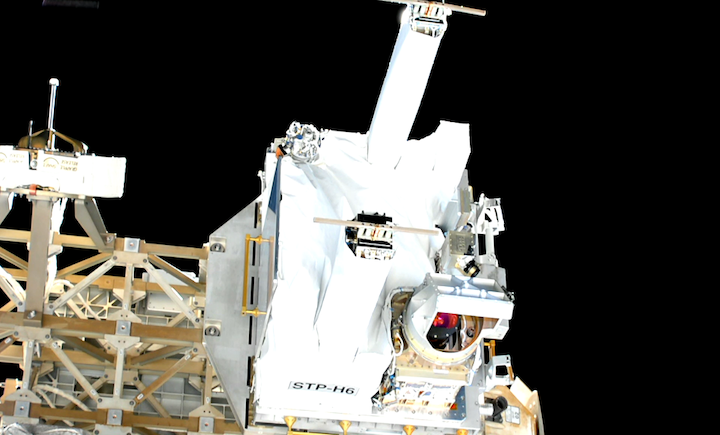 Officials at MEI Technologies, Inc. (MEIT) have announced the successful arrival of two MEIT-supported payloads—the Space Test Program-Houston 6 (STP-H6) and the RED-EYE—brought to the International Space Station onboard the SpaceX-17 resupply vehicle. These two payloads represent the culmination of the efforts of the Space Test Program-, Aerospace Corporation- and MEIT-integrated teams to fly new technologies.

The STP-H6 payload, which is designed, built and integrated by MEIT includes multiple experiments from the U.S. Army, U.S. Air Force and U.S. Navy.

“MEIT is proud to have supported the DoD for over two decades by successfully integrating and launching over 320 payload and experiment packages,” stated MEIT CEO David Cazes. “It is a great honor, with the STP-H6, to fly experiments from three branches of our military at the same time – a true reflection of how we are all in this together.”

MEIT also led the safety effort to certify the RED-EYE that launched aboard SpX-17. This satellite will be deployed from the ISS later this year to demonstrate technologies which will increase the utility of low-cost microsatellites.

“Safety is critical in all we do, and we are very proud to have supported the safety effort on DARPA’s RED-EYE satellite,” stated Cazes.

MEIT is currently preparing the next round of experiments as part of the next generation of STP-H-series payloads, STP-H7 and STP-H8, scheduled to launch to and operate on the ISS. In addition to the H-series payloads, MEIT is also integrating a biological payload on SpX18 with an expected July 2019 launch date and is expecting to launch its first satellite bus late 2019. 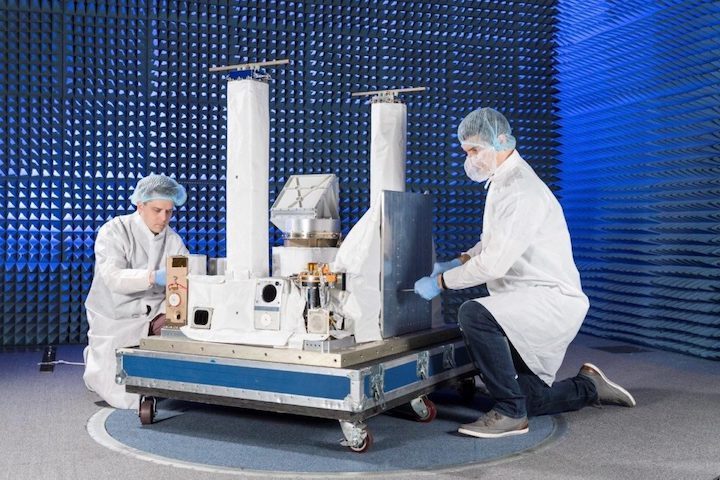