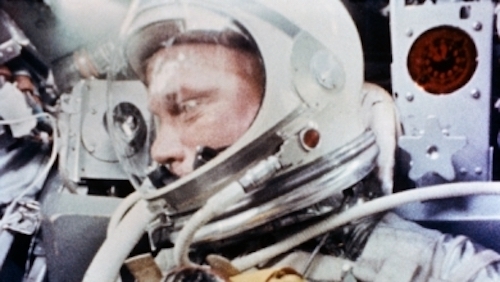 In the early days of the U.S. human spaceflight program there was a vigorous debate over how much work the first astronauts would do in space. President Dwight Eisenhower decided military test pilots would be the first Americans to rise above the atmosphere, but it wasn’t immediately apparent how valuable their skills would be in that airless realm.

Chimpanzees were the initial passengers in NASA’s Mercury capsule, and the proud pilots we know today as the Mercury Seven suffered at the comparison. Chuck Yeager, the granddaddy of test pilots in those days, called them “Spam in a can,” implying that they would be little more than potted meat.

The comparison soon faded, once the seven started flying. John Glenn’s three-orbit mission in the capsule dubbed Friendship 7 pretty much shut down the ribbing for good. Those of us who watched Walter Cronkite’s coverage outside the Cape Canaveral blockhouse as Glenn and his ground support wrestled with an indication that the heat shield and landing bag were out of position understood that human skill was the only thing that would save the day. 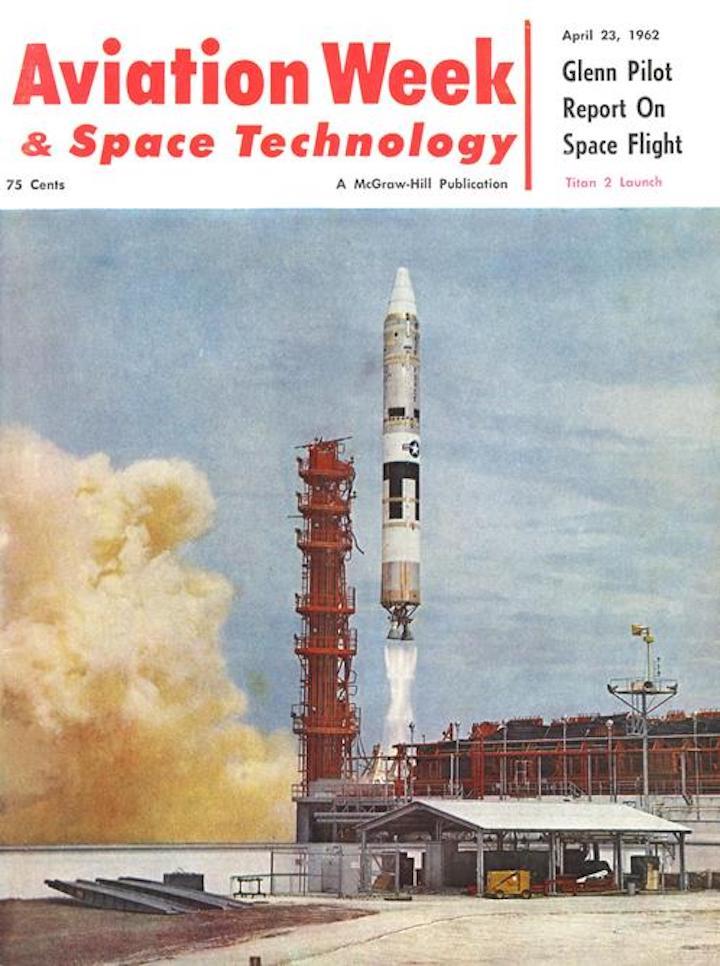 A few weeks later readers of Aviation Week & Space Technology were able to experience the reentry from Glenn’s perspective. In his detailed pilot’s report on the mission, published in the magazine on April 23, 1962, Glenn describes what it was like to watch pieces of flaming debris flashing past his capsule’s window, and wondering if it was part of the heat shield protecting him from incineration.

His account of that moment, and of all the events that led up to it, are a clear demonstration that Eisenhower was right in choosing test pilots as astronauts. In addition to the expertise Glenn brought to controlling his spacecraft, his years of experience as a U.S. Marine combat pilot and later as a test pilot at NAS Patuxent River gave him the ability to describe his experience in flight clearly and usefully—“what I heard, saw and felt during the orbital flight,” as he puts it in the report we published.