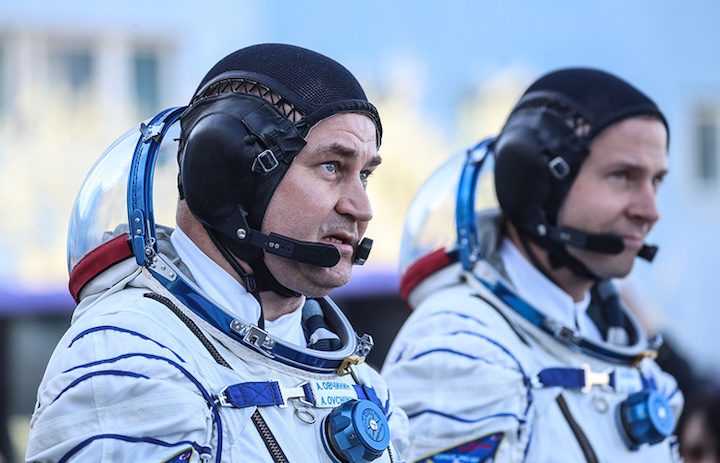 "The crew members feel good after the landing and are ready to continue trainings. We are ready for new space flights," Ovchinin said.

A Soyuz-FG carrier rocket with a manned Soyuz MS-10 spacecraft blasted off from Kazakhstan’s Baikonur Cosmodrome to the International Space Station (ISS) in the morning of October 11. On board the spacecraft were veteran Russian cosmonaut Alexei Ovchinin and US astronaut Nick Hague, who was making his first space mission.

Following a smooth liftoff, the Soyuz’s booster malfunctioned between the first and second stages of separating, whereupon the crew was forced to abort the flight and switch to ballistic descent. The manned Soyuz MS-10 spacecraft ended up landing in the Kazakh steppe.

The press office of Russia’s Central Military District reported that rescuers recovered the crew from the descent capsule. Later, the crew members were examined and found to be in good condition. After their medical check-up in the town of Baikonur, the astronauts were transported to Moscow on October 12.

This is the first emergency landing with this type of carrier rocket over the past 35 years.