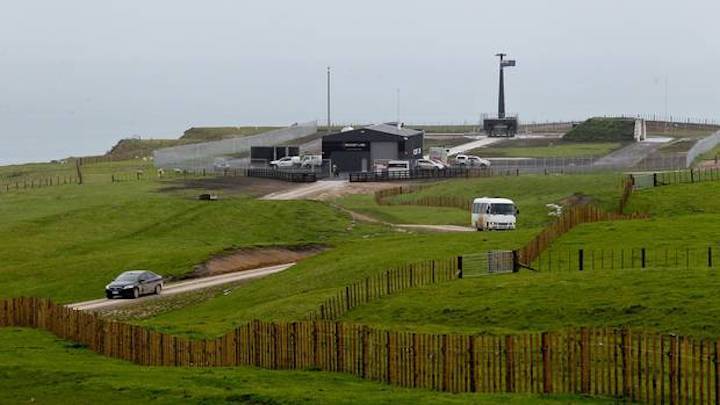 Rocket Lab's launch site at Mahia now has the widest range of launch angles in the world, after a change to New Zealand's space regulations.

"Under the new regulations, which commenced last month, Rocket Lab will be able to reach the widest range of launch azimuths of any launch site in the world," said Beck.

Space vehicle launches are expected to result in the deposit of material on the seabed in the exclusive economic zone (EEZ) and extended continental shelf.

The Ministry for the Environment said the area that material could fall had now been extended to the north, east, and south off the coast of New Zealand in the EEZ and extended continental shelf, increasing the launch options.

Rocket Lab, the only licensed commercial operator in New Zealand, is now preparing to launch a rocket off the Mahia Peninsula in the East Coast using the new areas set out in the regulations.

Rocket Lab is the only small launch provider to have reached orbit and was due to launch its first all-commercial rocket and payload last month, before having to cancel because of ether conditions. A new launch window for another attempt is expected shortly.

The company intends to produce 100 3D-printed Rutherford engines this year to support monthly launches from Mahia by the end of the year.