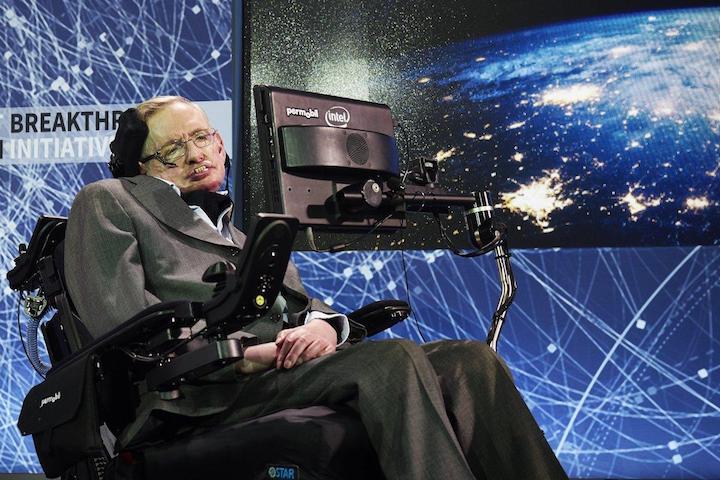 Genius British physicist Stephen Hawking who overcame a crippling muscular disease to bring the most complex scientific ideas to the public died Tuesday, his family said.

“Professor Hawking died peacefully at his home in Cambridge,” said a statement released by the family.

The astrophysicist, who was often compared to Albert Einstein not only for the field of science that he chose to pursue, but also the breakthrough theories that he presented.

His international bestselling book “A Brief History of Time,” helped illuminate the most complex theories on the origin of the universe, the relationship of space and time, gravity and black holes.

“We are deeply saddened that our beloved father passed away today. He was a great scientist and an extraordinary man whose work and legacy will live on for many years. His courage and persistence with his brilliance and humor inspired people across the world. He once said, ‘It would not be much of a universe if it wasn’t home to the people you love’ We will miss him forever,” his family said.

The Cambridge University professor tapped into a need to understand the universe.

Professor Stephen Toope, the Vice-Chancellor of the elite Cambridge school where Hawking started his doctorate, paid tribute to the acclaimed academic.

“Professor Hawking was a unique individual who will be remembered with warmth and affection not only in Cambridge but all over the world,” Toope said in a statement. “His exceptional contributions to scientific knowledge and the popularisation of science and mathematics have left an indelible legacy. His character was an inspiration to millions. He will be much missed.”

Hawking’s life work was to develop a theory that would resolve the contradictions between Einstein’s General Theory of Relativity, which describes the laws of gravity that govern the motion of large objects like planets, and the Theory of Quantum Mechanics, which deals with the world of subatomic particles.

Remembering the famous figures we lost in 2018

For Hawking, the search was almost a religious quest — he said finding a “theory of everything” would allow mankind to “know the mind of God.”

Hawking, who made cameos on “The Simpsons” and “Star Trek,” remained a public figure despite being confined to a wheelchair after being diagnosed with, amyotrophic lateral sclerosis, or ALS, in 1963. The disease did not slow him down.

He divorced his wife of 26 years in 1990, for another woman. That second marriage lasted until 2006, when he divorced again.

Manhattan-born astrophysicist Neil deGrasse Tyson, director of Hayden Planetarium at the Museum of Natural History, tweeted, “His passing has left an intellectual vacuum in his wake. But it's not empty. Think of it as a kind of vacuum energy permeating the fabric of space-time that defies measure. Stephen Hawking, RIP 1942-2018.” 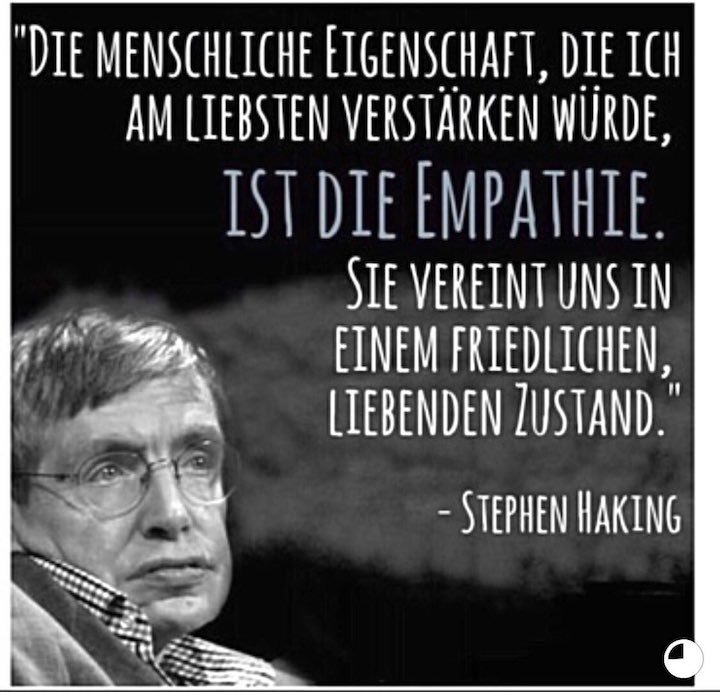 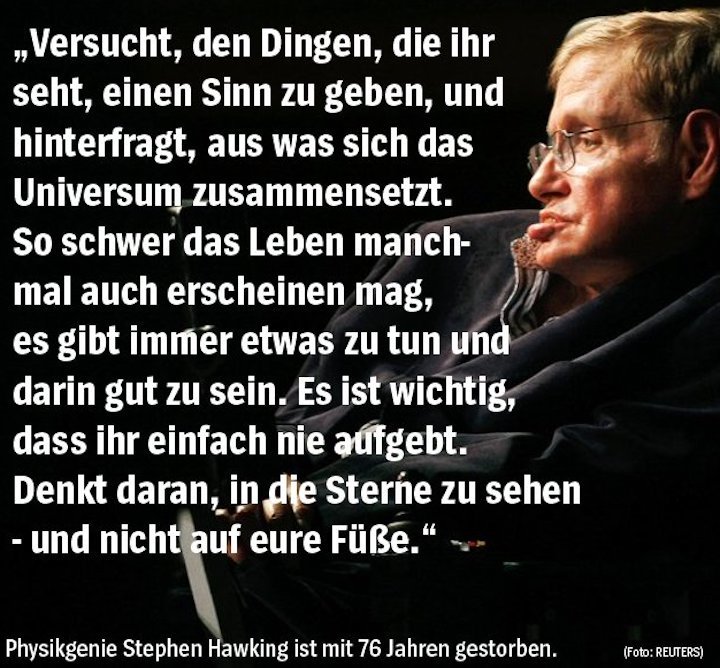