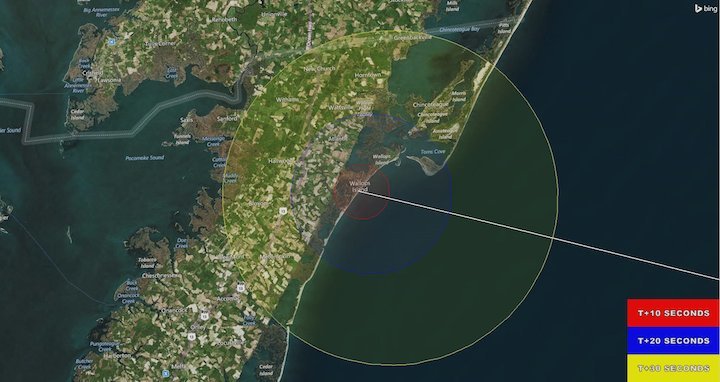 This NASA map shows the range of visibility for the Oct. 4, 2017 launch of a sounding rocket carrying the ASPIRE supersonic parachute system for future spacecraft.

NASA will launch a small rocket from Virginia's Eastern Shore early Wednesday (Oct. 4) to test a supersonic parachute system for future spacecraft bound for Mars. The launch may be visible to observers along the U.S. East Coast, weather permitting. 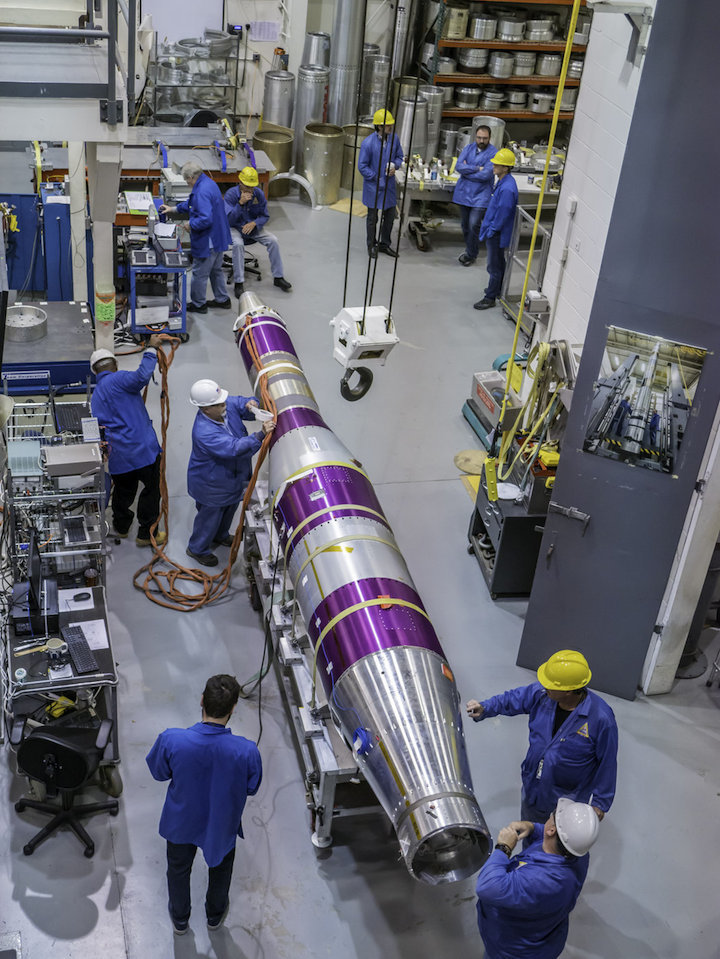 NASA will use a 58-foot tall (17.6 meters) Terrier-Black Brant IX rocket to loft ASPIRE to an altitude of 32 miles (51 kilometers) approximately 2 minutes into the flight, according to a NASA statement.

"The payload will splash-down in the Atlantic Ocean 40 miles from Wallops Island," NASA officials said. "The payload will be recovered and returned to Wallops for data retrieval and inspection." The mission's launch window runs from Oct. 4 to Oct. 14.

Sounding rockets are smaller and less expensive than orbital rockets because they do not need the additional booster stages to reach the high speeds needed to stay in orbit. They typically spend only 5 to 20 minutes in space at relatively lower speeds.

NASA Wallops officials will post launch updates via Facebook and Twitter. Smartphone users can also use the center's "What's Up at Wallops" app to track the launch and learn which direction to look to see the rocket.

The 58-foot tall rocket carried the Advanced Supersonic Parachute Inflation Research Experiment (ASPIRE) from NASA’s Jet Propulsion Laboratory in Pasadena, Calif. The mission is to evaluate the performance of the ASPIRE payload, which is designed to test parachute systems in a low-density, supersonic environment.

The flight was conducted through NASA’s Space Mission Directorate.

The payload flew to an altitude of approximately 31.62 miles and then landed in the Atlantic Ocean.  The payload is being recovered for data retrieval and inspection.

The next launch currently scheduled from Wallops is Orbital ATK’s Antares rocket carrying the Cygnus spacecraft with supplies and experiments to the International Space Station. Antares is scheduled for launch no earlier than November 10. 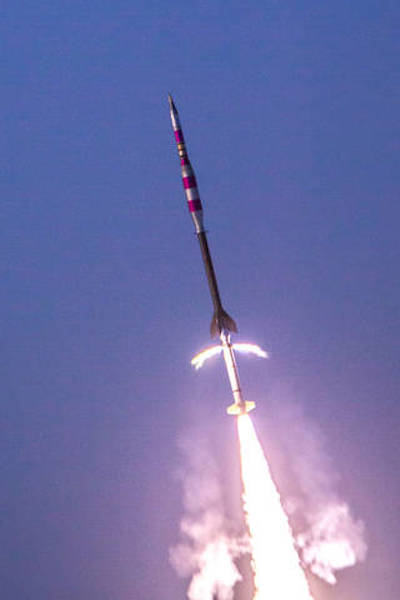 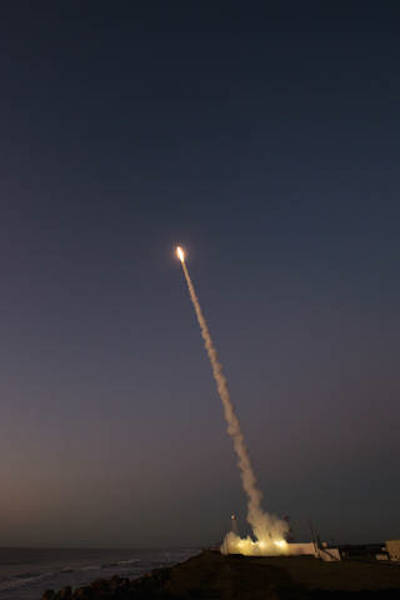