1.Innovation of the launch system Japan Aerospace Exploration Agency will launch the second Epsilon Launch Vehicle with the Exploration of energization and Radiation in Geospace on board. The launch schedule is as follows.

The satellite, named the Exploration of Energization and Radiation in Geospace, will study the region of outer space near Earth, including the upper atmosphere, ionosphere and magnetosphere. This region is called “geospace.”

JAXA said Tuesday the satellite will gather information meant to clarify how highly charged electrons in the Van Allen radiation belt are created, as they are generated and vanish repeatedly along with space storms.

The satellite will be carried aloft by a second-generation Epsilon rocket.

The 26-meter-tall Epsilon Launch Vehicle is a revamped version of the first one launched in September 2013, with enhanced launch capability and artificial intelligence that performs checks and monitors operations.

The rocket is to be launched between 8 p.m. and 9 p.m. Dec. 20 from the space center in Kimotsuki, Kagoshima Prefecture.

About Exploration of energization and Radiation in Geospace (ERG)

To elucidate high-energy electrons that repeat their generation and disappearance.

Geospace is the region of outer space near the Earth. The radiation belt called the "Van Allen radiation belt" lies within the geospace, and the belt captures a huge volume of highly charged energy particles that exceed mega electron volts.
This project aims at elucidating how highly charged electrons have been born while they generate and vanish repeatedly along with space storms caused by the disturbance of solar wind caused by space storms, and how space storms are developed. 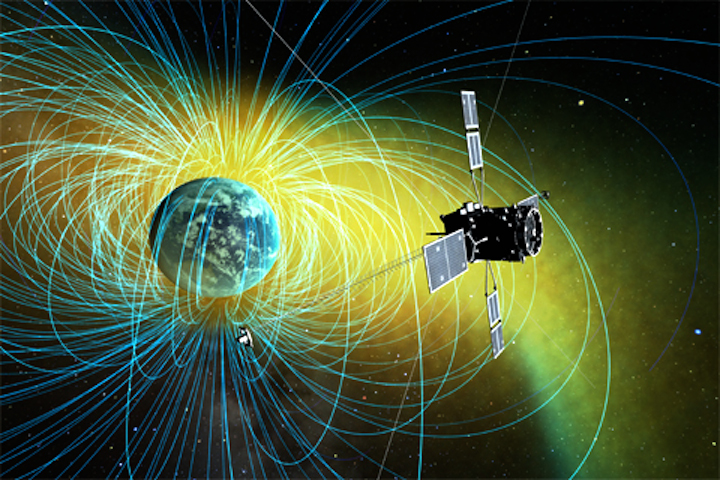 JAXA will provide a live broadcast of The ERG/Epsilon-2 launch live report from Uchinoura Space Center.

All areas of the Uchinoura Space Center (USC) are off-limits on the launch day. You can observe a rocket launch from a place that is outside of the USC.
The following observation points are especially recommended sites. 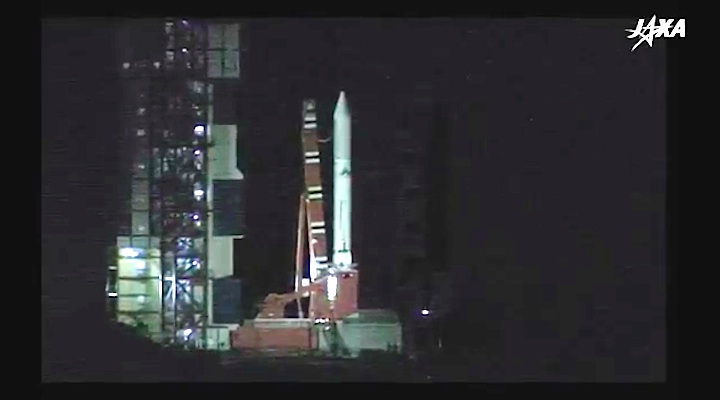 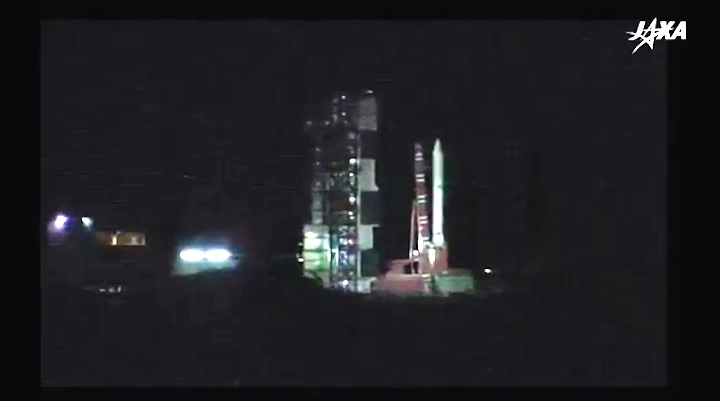 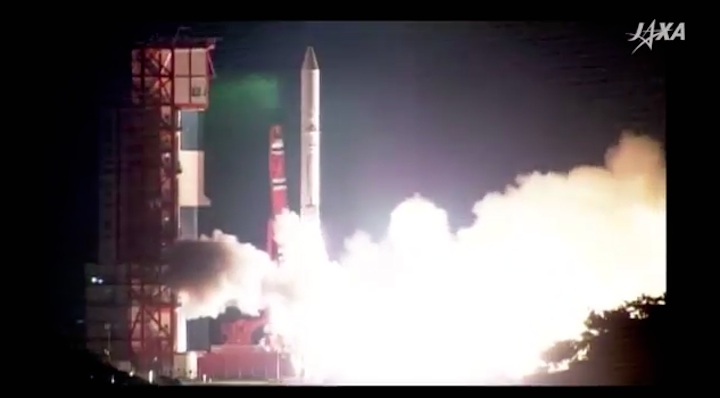 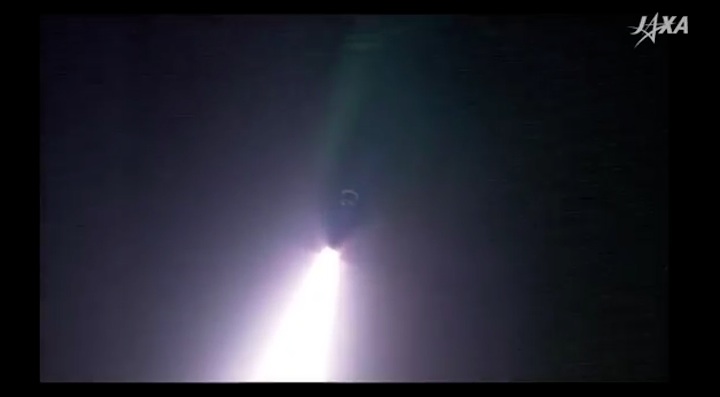 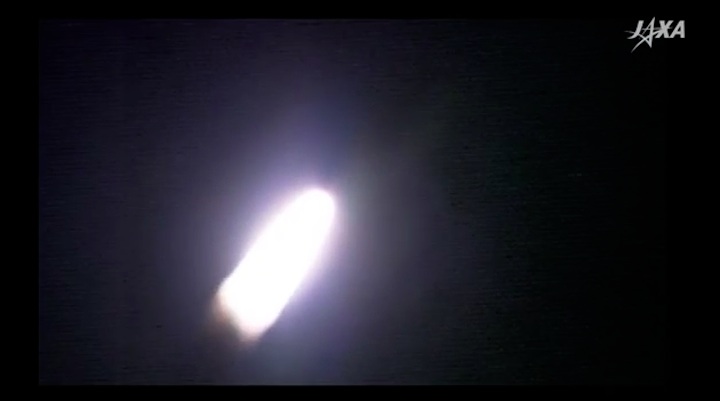 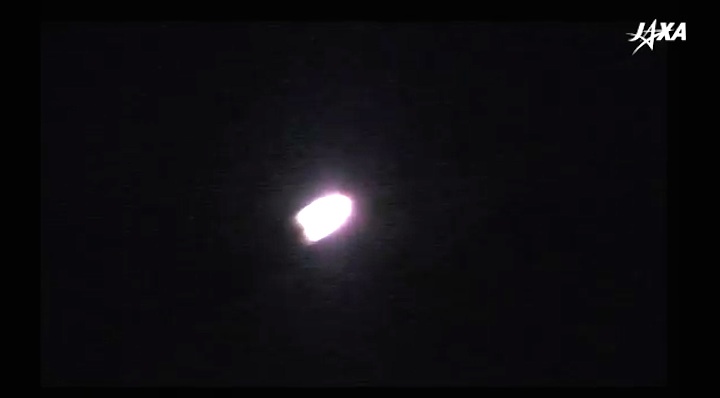 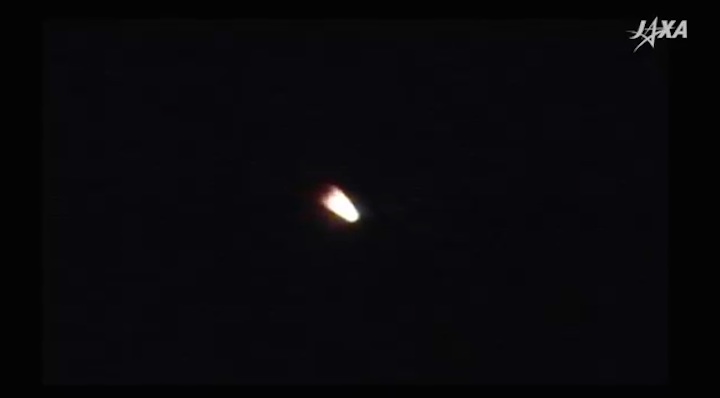 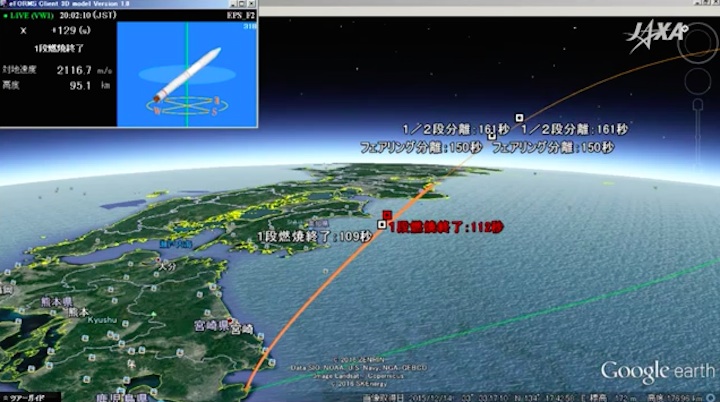 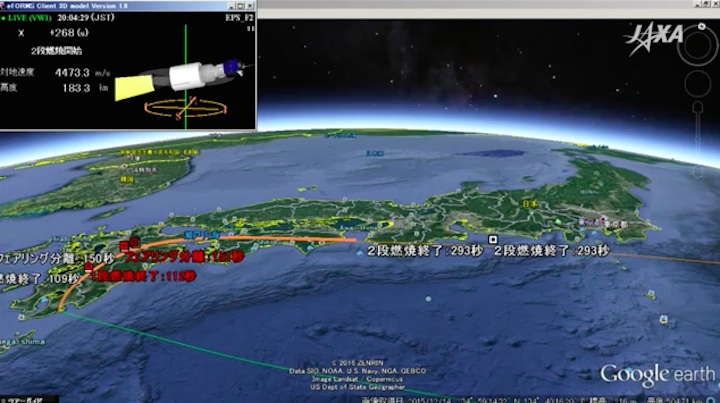 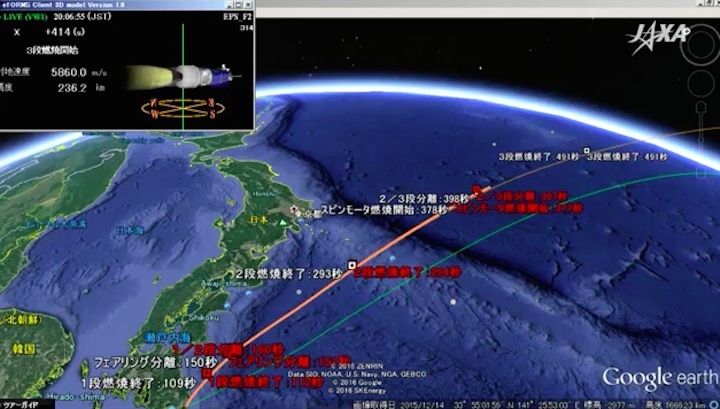 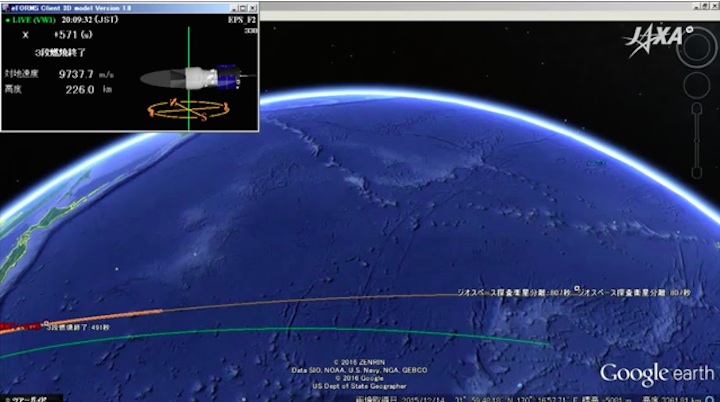