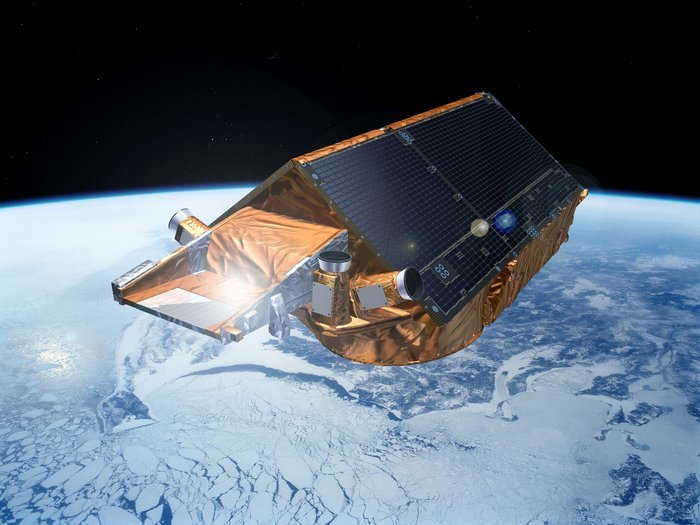 Trying to measure sea levels around rugged coastlines is not always an easy task. ESA’s CryoSat satellite is making a difference with its radar altimeter.
Sea level is a very sensitive indicator of climate change, reflecting components of the climate system such as heat, glaciers and the melting of ice-sheets.
Precisely monitoring changes in the average level of oceans is vitally important for understanding not only climate but also the social and economic consequences of any rise in sea level, especially in coastal zones.
Previous radar altimeters have been aimed at measuring oceans and land, but CryoSat’s is the first sensor of its kind designed for ice, and able to map sea levels with unprecedented accuracy.
Scientists also discovered that CryoSat had the potential to map sea level closer to the coast.
Using satellite altimeters in coastal zones is notoriously difficult. Norway boasts the world’s second longest coastline of some 100 000 km, comprising many islands, steep mountains and deep, narrow fjords.
The rugged coastline means that other altimeters produce confused readings close to the coast, showing differences of 10 cm or more.
By contrast, CryoSat’s results compare favourably with the Stavanger tide gauge in southwestern Norway, provided by the Norwegian Mapping Authority.
. 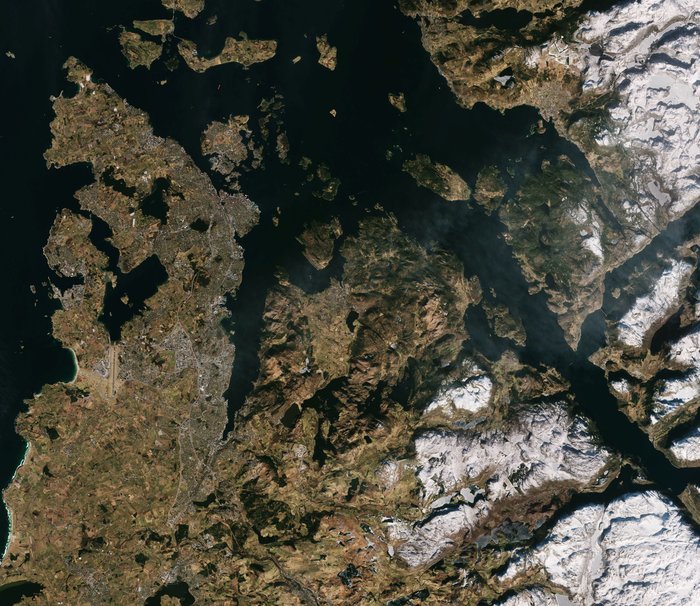 Stavanger, Norway
-
While classical altimetry offers a few tens of observations over a five-year period, more or less near a tide gauge, some 7000 measurements very close to the gauge are obtainable with CryoSat.
The result is a better affinity with the Stavanger data, to within 7 cm for CryoSat, contrasting with the 10–15 cm for classical altimetry.
This demonstrates the superior accuracy of CryoSat in the coastal zone, where the regional impact of sea level rise is more important for humans.
“Conventional altimeters on satellites like Envisat and Jason-3 typically have 10–30 times larger footprint than the new altimeters on CryoSat and Sentinel-3,” comments Ole Baltazar Andersen, senior scientist at the National Space Institute and DTU Space of Denmark.
“Hence, the radar pulse used to measure the sea-surface height is more frequently disturbed in the coastal zone. Therefore, you have to go further from the coast to obtain accurate observations with conventional altimeters.
“Consequently, you are not measuring the sea-surface height right at the coast, as we now can with CryoSat and Sentinel-3.”
CryoSat also gives favourable results along the remaining Norwegian coast. In comparison with the Kabelvåg tide gauge in the Lofoten area in northern Norway, differences as low as 5.4 cm were obtained.
There are now great expectations from the more recently Sentinel-3 mission, which carries a similar altimeter.
. 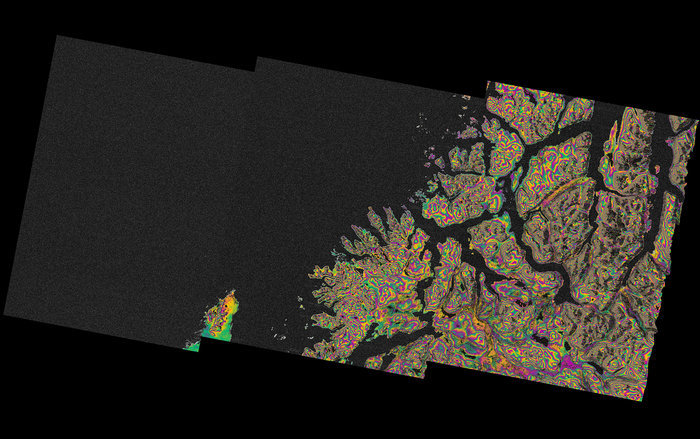