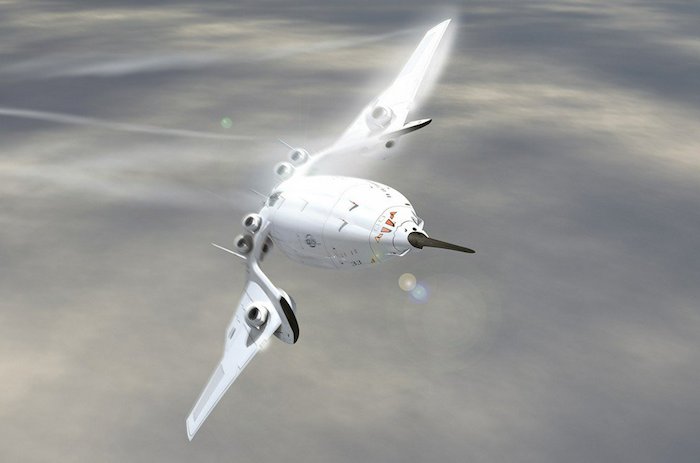 THIS NUCLEAR-POWERED SUPERSONIC AIRLINER CONCEPT IS A BEAUTIFUL DREAM
AS IMPROBABLE AS IT IS WONDERFUL
-
Skies are big and empty. What is stopping us from filling them with massive, supersonic, nuclear-powered jetliners?
Well, other than physics, regulations, a lack of market need, and common sense — almost nothing!
Oscar Viñals in a conceptual artist freed from such constraints, and his vision of a supersonic, nuclear-powered airliner is exists as a sort of beautiful, high-tech dream.
. 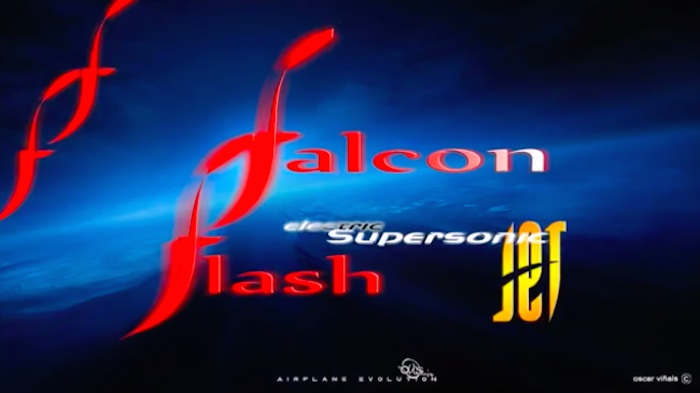 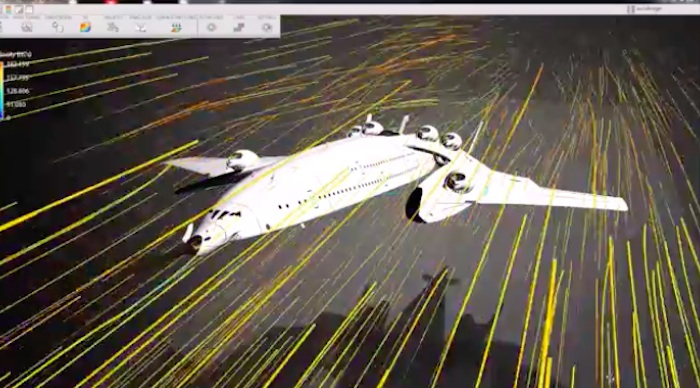 The "FF" Flash Falcon design is based in a deep study of today’s and upcoming technologies and future theoretical advances. This airplane's design is the last one of a trilogy (Sky Whale, Progress Eagle & Flash Falcon) about how the future airliners could be. This airplane would belong to an hypothetical generation that would be equipped with a technology based on Fusion Energy (the future GREEN ENERGY), which today can only be found under development, but in the next fifteen years it could become a feasible reality, capable to generate great amounts of Electric Energy without the use of "contaminant" materials.
. 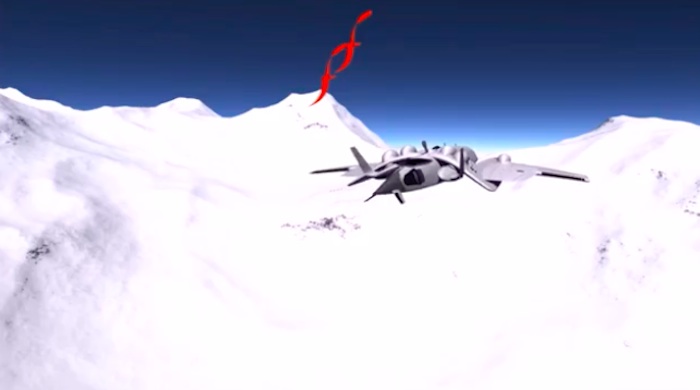 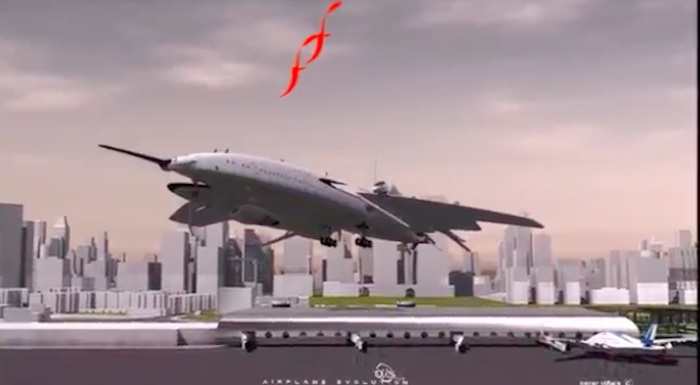 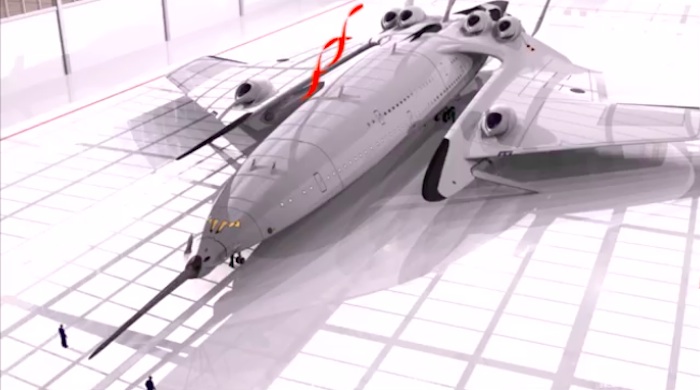 Viñals has no shortage of optimism, and expects planes like this to take the skies in the 2030s.
An earlier Viñals concept, the Progress Eagle proposed a similarly massive aircraft, powered by rows and rows of solar panels on its wings and back.
For the Flash Falcon, Viñals imagines it flying as fast as Mach 3 at altitudes of up to 60,000 feet. The full schematics include engine designs and a special “sonic boom eraser system”, designed to make the superfast behemoth quiet, too.
It is extremely unlikely any aircraft designed like this will ever fly. But it’s a beautiful, big dream of what a futuristic aircraft could possibly be. Keep dreaming as big as the sky, Viñals.
. 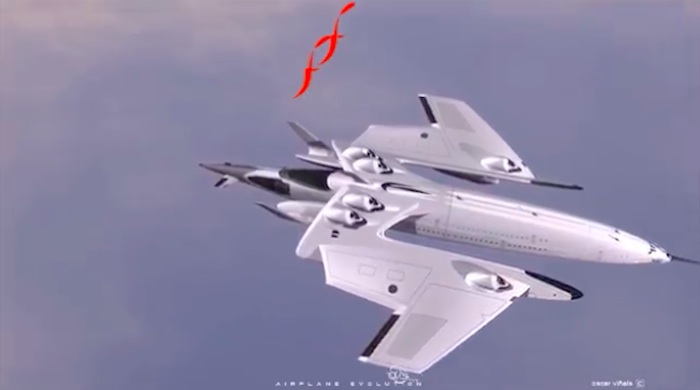 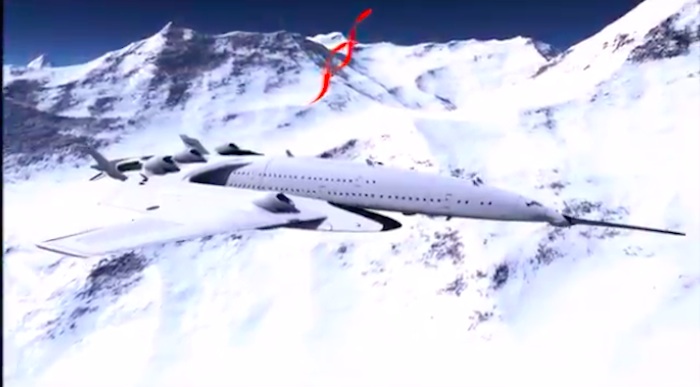