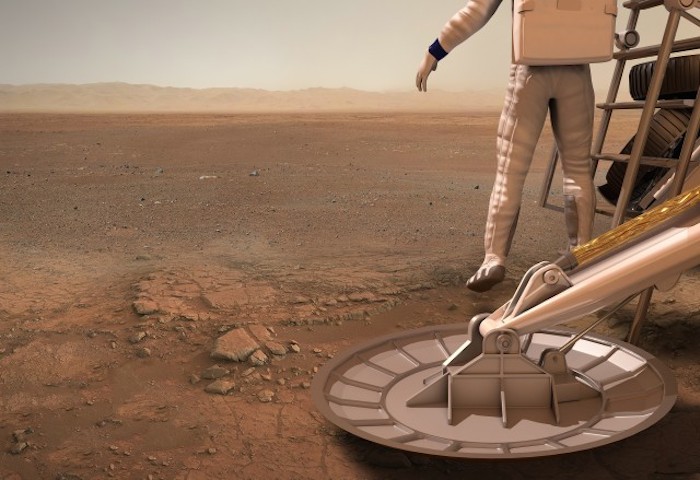 WASHINGTON, D.C. – May 23, 2016 -  Explore Mars, Inc., a non-profit educational and research organization committed to the goal of sending humans to Mars, today released the results of a national public opinion poll on attitudes and support for the U.S. space program and deep space exploration. This scientific survey was designed to elicit at least 1,067 responses to ensure a representative sampling of the U.S. population that provides statistically accurate results at a 95% confidence level and an error rate of ±3%.
Highlights include:
84% of Americans agree or strongly agree that America leads the world in space exploration (regardless of education level)
64% of Americans agree that the U.S. should send humans to Mars
Regardless of demographics, all groups overwhelmingly support the statement that “Exploration is critical to prosperity and progress.”
62% of those surveyed believe humans are necessary for space exploration (versus robots)
“This data clearly shows that the American public is firmly behind sending humans to Mars," commented Chris Carberry, CEO of Explore Mars. "A groundswell of public support for Mars exploration has been building for the past few years, and we hope the next administration will review the results of this poll and accelerate our goal of sending humans to Mars."
"It should come as great news to those two-thirds of Americans who want to see humans on the surface of Mars that NASA and its partners are steadily building and testing the rockets and other hardware that will put humans on Mars by the mid 2030s," said Artemis Westenberg, President of Explore Mars.
. 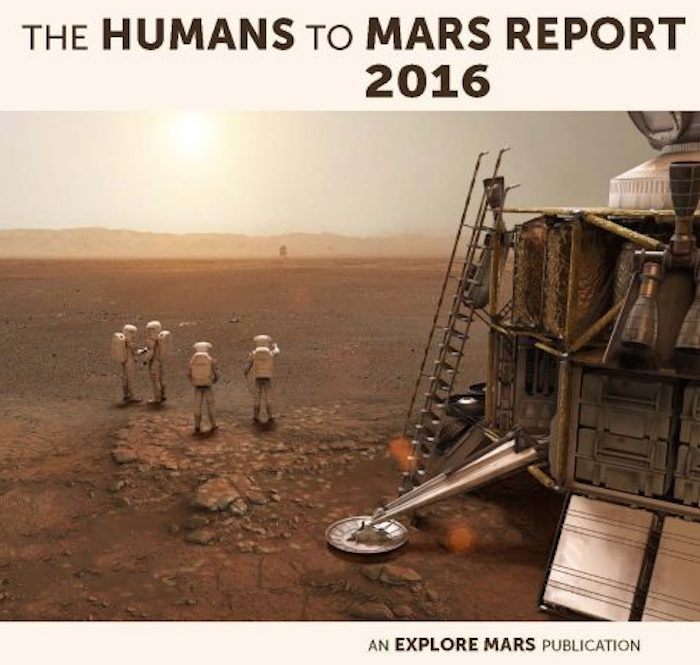