Virgin Galactic's WhiteKnightTwo, piloted by Kelly Latimer and Dave Mackay, and an Extra 300 chase plane fly operational tests at Spaceport America on Wednesday. The aircraft eventually will carry SpaceShipTwo and its passengers to the edge of space. (Greg Sorber/Albuquerque Journal)

SPACEPORT AMERICA – Virgin Galactic on Wednesday performed the first operational tests of its WhiteKnightTwo aircraft in New Mexico in almost two years.
The dual fuselage WhiteKnightTwo – which will eventually carry SpaceShipTwo to high altitude before the vehicle drops and rockets to space – took off from Spaceport America after 9 a.m. for two hours of flight that allowed Virgin Galactic pilots and air traffic controllers at White Sands Missile Range and in Albuquerque to practice working together.
Virgin Galactic brought six of its seven pilots to southern New Mexico this week for the operational tests, which began Monday and end today.
Chief Pilot Dave Mackay and pilot Kelly Latimer, who is Virgin Galactic’s newest hire to its flight team, flew the WhiteKnightTwo exercises on Wednesday.
This week marks the second time that WhiteKnightTwo has performed operational exercises at Spaceport America. The first time was in September 2014, a month before a catastrophic accident delayed Virgin Galactic plans by at least a year.
On Wednesday, WhiteKnightTwo corkscrewed up to about 40,000 feet and repeatedly glided back toward Spaceport, engines idle, only to graze the runway and take off again.
Lead test pilot Mark “Forger” Stucky stayed on the ground to explain the day’s mission, which included tests that allowed the aircraft to simulate SpaceShipTwo’s descent.
“The beautiful thing about WhiteKnightTwo is that it isn’t just a carrier aircraft that drops the spaceship; it can simulate the spaceship gliding and landing,” Stucky said.
Working with air traffic controllers, too, “is a really important coordination exercise,” he said.
“As much as you plan, there is always something you learn for next time,” he said. “When we come down with the spaceship, we’ll want it to be smooth.”
. 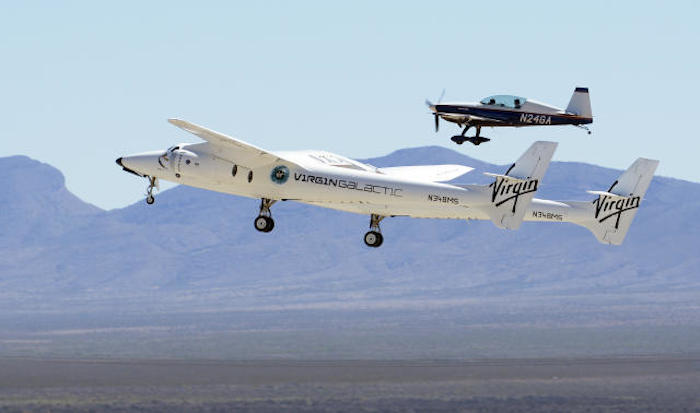 An October 2014 accident during a rocket-powered test flight in California tore apart the company’s spaceship and killed one pilot. Virgin Galactic has been recovering from that accident, rebuilding its spaceship and returning to its test flight program.
Virgin Galactic rolled out a new SpaceShipTwo earlier this year and has begun ground testing, according to Mike Moses, senior vice president of operations. Flight testing could begin this summer, he said, and would be followed by rocket-powered test flights.
Some 700 “future astronauts” have put down payments for the $250,000 trips to the edge of space and back.
Virgin Galactic says passengers will glimpse the curve of Earth from space and feel a few minutes of weightlessness before SpaceShipTwo returns to earth’s atmosphere and glides back to Spaceport America.
“A suborbital spaceflight – it’s not going to the moon and it’s not going to the space station – but it’s a unique challenge, and it’s not easy,” Stucky said. “Doing it right and giving the right customer experience, I think that is a great challenge. It’s hard to imagine anything more fun than being a regular pilot taking paying passengers up into space and seeing the smiles on their face when they get back. I really look forward to that.”
. 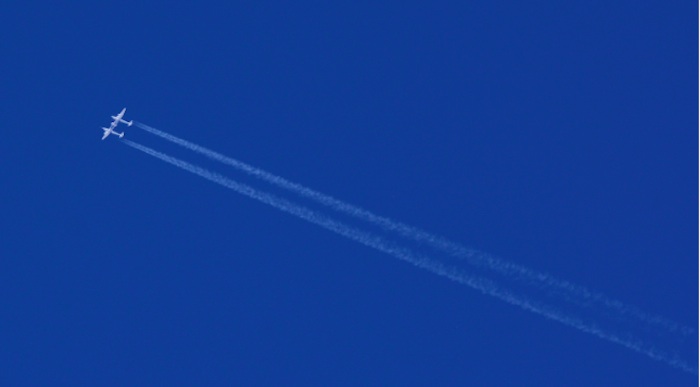 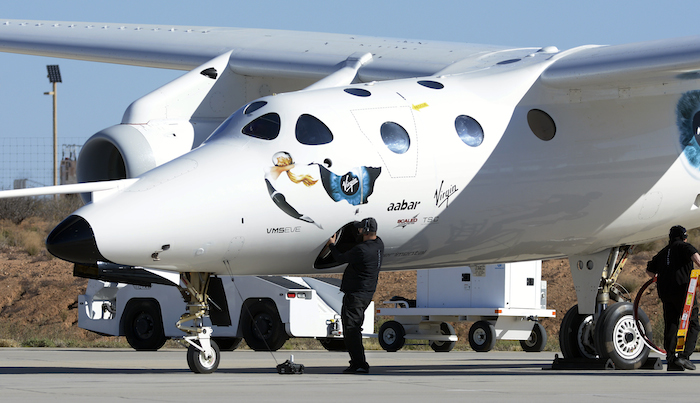 The hatch door of WhiteKnightTwo is sealed before operational tests. (Greg Sorber/Albuquerque Journal) 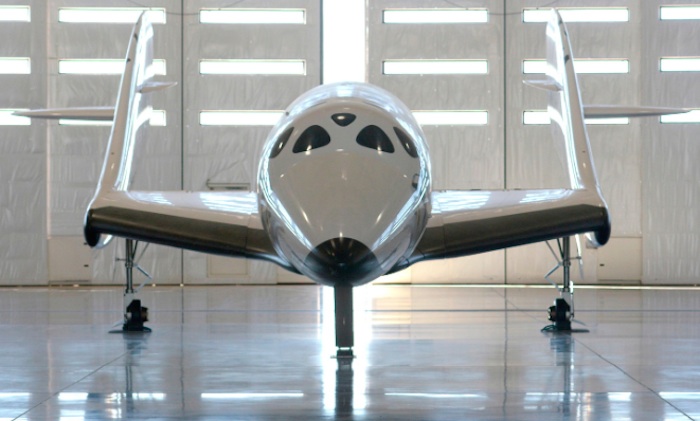 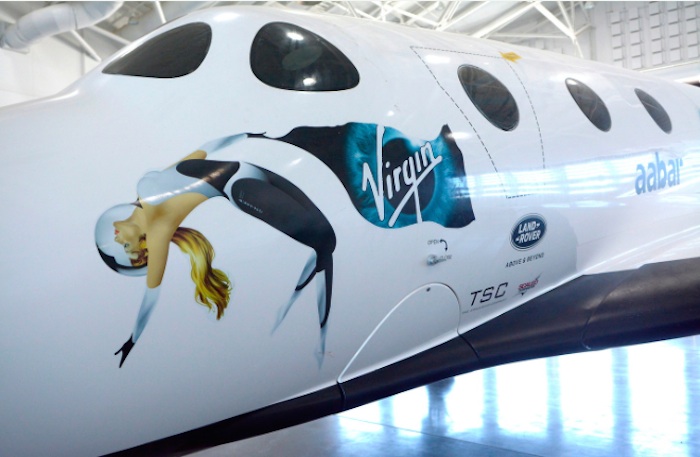