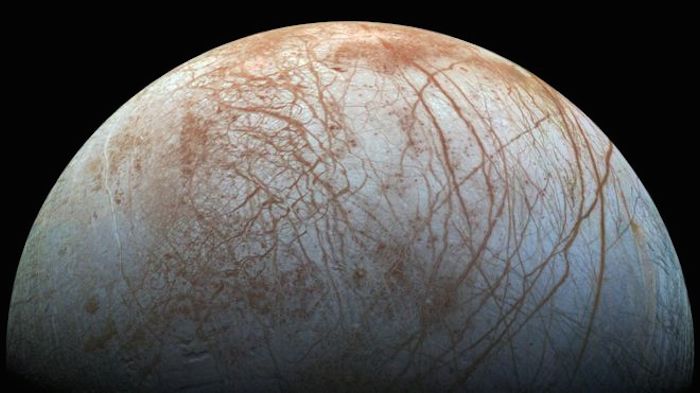 European scientists are meeting this week to consider their best option for exploring Europa, the moon of Jupiter.
They have a number of ideas that could fit as add-ons to US missions that are likely to be launched in the 2020s.
The concepts range from remote-sensing instruments to penetrators that would try to burrow beneath Europa's ice-encrusted surface.
Whatever option is chosen, it will first have to win the support of the European Space Agency.
The Paris-based organisation is about to issue a call for proposals to fill a medium-cost launch opportunity - and the invitation will cover the full gamut of space exploration, not just planetary science.
Nonetheless, there is an offer on the table to Esa from its American counterpart, Nasa, to participate in the Europa ventures.
These missions will likely include a probe, to be launched in 2022, that will make repeated passes of the moon.
It is very probable also that Nasa will send another craft to make a soft landing. This could launch in 2022 with the first mission, or separately a couple of years later.
Europa - Icy moon of Jupiter
Discovered by the famous Italian astronomer Galileo Galilei in 1610
Orbits 670,900km from Jupiter; same hemisphere always faces the gas giant
Nasa's Galileo probe returned pictures of its cracked surface in the 1990s
It likely has a small metal core surrounded by silicate rock
Its global ocean of liquid water is covered by a thick layer of ice
Considered a promising place to look for microbial life beyond Earth
The European Europa community believes the opportunity to join in is simply too good to pass up.
Europa is one of the most exciting destinations in the Solar System.
Its icy surface hides a deep liquid ocean that could provide a suitable habitat for microbial organisms to flourish.
The researchers meeting at the Observatoire de Paris on Tuesday have been woking on broadly five concepts. These are:
a remote-sensing instrument that would go on the Americans' 2022 probe
a small free-flying satellite that would detach from this probe
a small satellite that would detach from the lander's "mothership"
one or two instrumented projectiles that would drop from the mothership
an instrument to ride on the soft lander and do science at the surface
Of all of these concepts, the one that has been most intensively studied is the penetrator.
This "hard lander" technology is British-led, and has attracted Esa development money in the past.
Demonstrations of the capability have been run by Airbus, the big pan-European aerospace company.
In 2013, it fired a prototype into a block of ice to find out how the technology might perform at Europa.
The steel "missile" struck its target at 300m/s, before coming to a rapid stop.
"For a few milliseconds, it's quite a shock for the instruments," said Geraint Jones from the Mullard Space Science Laboratory, University College London.
"300m/s is around 700mph. Yes, it's very fast, but some of the instruments have been tested at these speeds and they survived. They worked to take data after the impact and store it safely," he told BBC News.
. 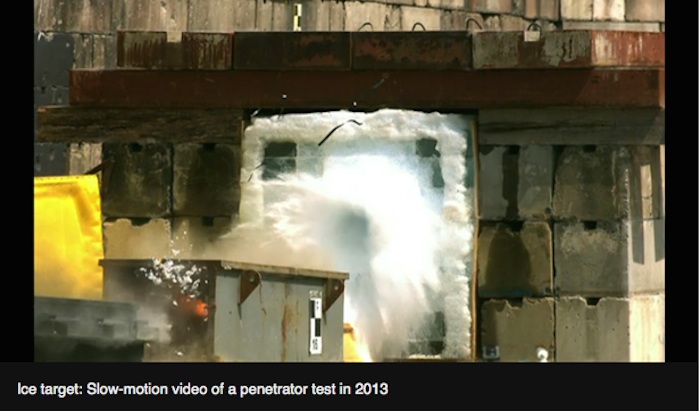 Instruments you might put on penetrator include a seismometer to study the interior of Europa, or a miniature laboratory to check for signs of interesting chemistry.
As well being presented again at the Paris gathering, the penetrator technology is also being showcased here in Vienna at the European Geosciences Union General Assembly.
The Europa community has asked an independent panel to asses the various mission ideas and then advise it on what should be proposed in response to the forthcoming Esa call, which is likely to come at the end of April.
Getting the backing of Esa will be one thing; aligning that support with the funding and programmatic cycles of Nasa will be quite another, however. The European Europa scientists know this but are undeterred.
"One thing is true: we are very enthusiastic about proposing something, and proposing for that mission which will land on Europa for the first time in the space age. It's going to be a big event, and I am sure it is going to be a big priority for the world community," said Michel Blanc, from the Research Institute in Astrophysics and Planetology in Toulouse.
.

The European Space Agency is already planning to visit Europa briefly on its own with a probe called Juice. This mission's main target is actually another of Jupiter's moons, Ganymede, and so Juice will make just two flybys of Europa.
The mission is scheduled to launch in 2022, arriving at the Jovian system in 2030.
Depending on which rocket the Americans decide to use, they could be at Europa before Juice.
. 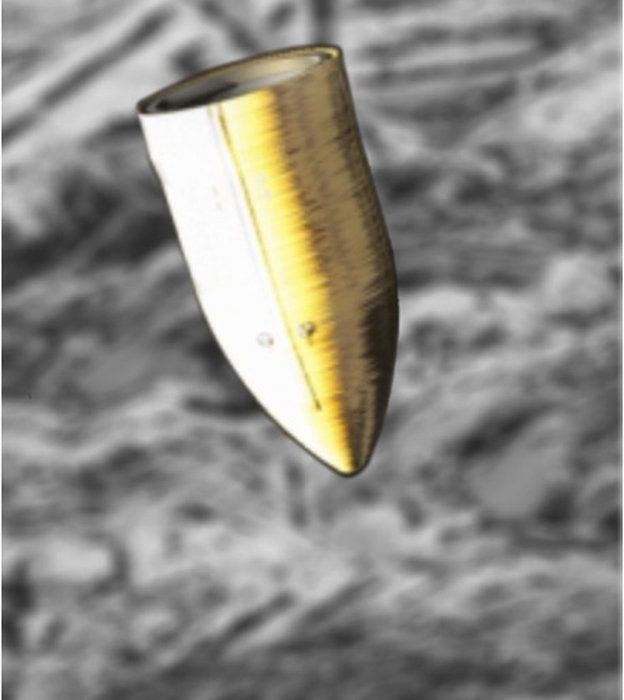