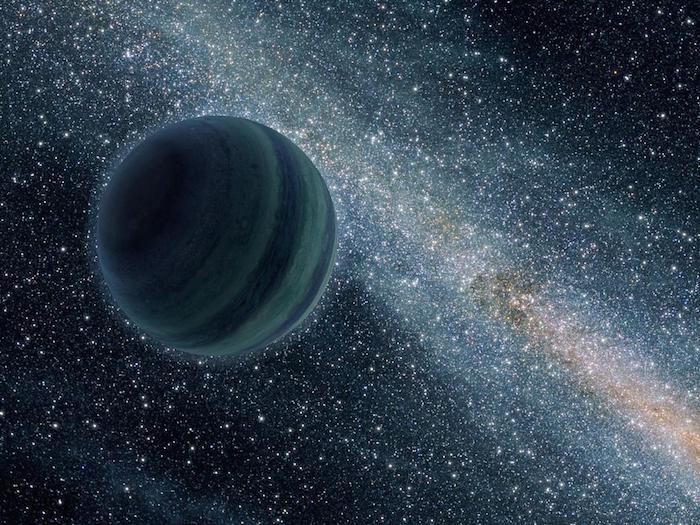 A baby 'orphan' has been identified as one of the youngest and brightest planet-like masses in our solar neighbourhood.
The object, named 2MASS J11193254−1137466 (henceforth 2MASS), is thought to be the second-brightest free-floating planetary object known to science, and a member of the youngest star group closest to the Sun.
Brown dwarfs are objects that weigh in with masses slightly larger than planets but are too small to be stars. They are often identifiable by their incredibly bright appearance in the infrared, and this is what tipped off experts about 2MASS.
"We identified 2MASS J1119–1137 by its highly unusual light signature," explains lead researcher Kendra Kellogg from the Western Ontario University in Canada.
"It emits much more light in the infrared part of the spectrum than it would be expected to if it had already aged and cooled.”
Researchers are particularly interested in isolated planet-like objects such as this because they offer an opportunity to study cool, low-pressure atmospheres that aren’t interrupted by the brightness of a nearby host star.
But the team was conscious that objects that appear to be near and planet-like can actually be old, reddened stars, fooling telescopes from faraway corners with their similar characteristics.
To rule this out, the research team set about establishing the object’s age, mass and position by measuring and analysing how light interplays with the object.
"Our [ground-based telescope] observations only showed that the object was younger than about 200 million years,” explains co-author Stanimir Metchev, also at Western Ontario. “If it was much younger, it could actually be a free-floating planet – an analogue of our own Jupiter, yet without a host star.”
Combining their light-based studies with measurements of the object’s motion, the team was able to place 2MASS in the youngest group of stars in the neighbourhood of our Sun – an exclusive club known as the TW Hydrae association.
The TW Hydrae association contains around 30 stars that are each only 10 million years old – a veritable nursery, given the Sun and Earth are around 4.5 billion years old.
Astronomers think such lone free-floating objects were kicked out of their developing solar system.
The findings will be published in The Astrophysical Journal Letters.
Quelle: COSMOS
Astronomie
« Zum vorherigen Eintrag Zum nächsten Eintrag »
2025 Views
Created with page4