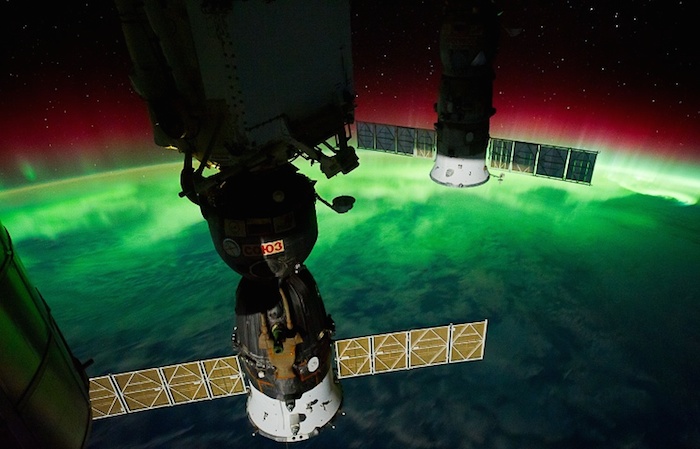 Russia’s Progress M-29M cargo spacecraft has undocked from the International Space Station (ISS), the Mission Control Center (MCC) outside Moscow told TASS on Wednesday.
"It was an automatic undocking," the Center said.
The spacecraft will fly autonomously until April 8. During the flight, it is planned to conduct the Izgib research experiment.
According to the MCC website, the Izgib study aims to determine the micro-gravitational environment in orbit by measuring micro-accelerations using the onboard measurement equipment, micro-accelerometers and onboard gyroscopes of the Progress. These measurements are made in different spacecraft attitudes and positions. The experiment also looks at the influence of the thermal environment of the Progress on the microgravitational conditions measured by the systems. Additionally, inhomogeneous and homogeneous densities in the space environment are measured.
After that the Progress spaceship will be deorbited and sunk in a non-navigational area of ··the Pacific Ocean near New Zealand in the so-called graveyard of spaceships. On April 8 at 16:30, Moscow time, the Progress ship will start the braking maneuver.
The Progress M-02M cargo spaceship to replace the Progress M-29M spacecraft will be launched to the ISS from the Baikonur spaceport in Kazakhstan on March 31. The launch is scheduled for 19:23, Moscow time, and the ship’s docking to the station - for 20:58 on April 2.
The Progress M-29M spacecraft was launched on October 1, 2015 and docked to the station on October 2. After fulfilling its main task to deliver cargoes necessary for the ISS functioning and life support of the station’s crew, the ship’s thrusters have been used five times for the ISS orbit correction maneuvers.
Quelle: TASS
-
Update: 8.04.2016
.
Last Progress M-M cargo ship to be deorbited and sunk in Pacific Ocean
-
Now the Progress M-S spacecraft will be used to deliver cargo to the station 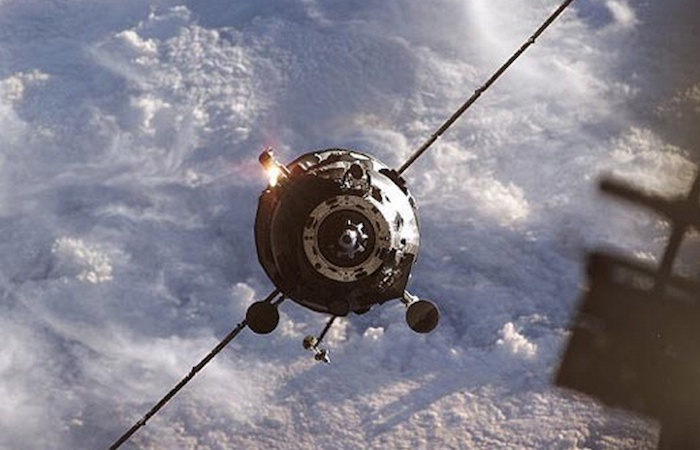 The last Progress M-29M cargo spacecraft, which undocked from the International Space Station (ISS) on March 30, will be deorbited on Friday, and its unburned fragments will sink in a non-navigational area of the Pacific Ocean, a source in the Mission Control Center in the Moscow region has told TASS.
"The spacecraft’s braking engines will be switched on at 16.30 Moscow Time, after which Progress will enter the dense layers of the atmosphere," the source said.
Progress M-29M has been in autonomous flight since March 30. During this period of time an experiment was conducted to study the microgravity environment aboard the cargo ship.
Progress M-29M was part of the orbital station since October 2, 2015. It was the last representative in its series. Now the Progress MS spacecraft will be used to deliver cargo to the station.
Quelle: TASS
Raumfahrt
« Zum vorherigen Eintrag Zum nächsten Eintrag »
2355 Views
Created with page4