Dream Chaser may finally carry humans after 50 years of design and development. 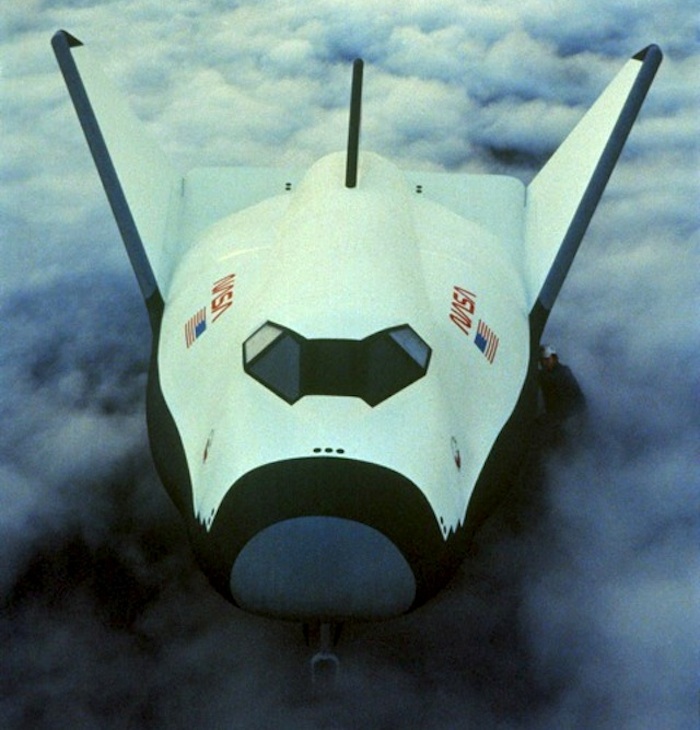 NASA's HL-20 in the fog at Langley Research Center in Virginia.
NASA
Last week when NASA awarded Sierra Nevada a contract to develop its Dream Chaser vehicle for cargo delivery to the International Space Station, it validated a design that dates back half a century. This particular winged vehicle concept marked the Soviet Union’s first attempt to develop a space plane and now, in an ironic twist of history, the Soviet design may help the United States to commercialize space.
The Dream Chaser traces its heritage to the BOR series "Беспилотный орбитальный ракетоплан," or uncrewed orbital rocket plane of lifting bodies, which themselves were derived from a 1965 space plane concept, the Soviet MiG-105. The BOR-1 was first tested in 1969, launching to an altitude of 100 km as the Soviets sought to study various heat shields for a winged vehicle.
The Soviets continued a series of test flights leading up to the BOR-4 vehicle, and it began flying in 1980. Although they had discarded the BOR concept for their space plane (choosing instead the shuttle-derived Buran orbiter), Soviet engineers continued to use the vehicle as a means to test the Buran’s thermal protection system.
In June 1982, a test flight of the BOR-4 vehicle captured the attention of America’s intelligence community. Launched from the Kapustin Yar missile test range in Astrakhan Oblast, Russia, the BOR-4 splashed down in the Indian Ocean, where the Soviets recovered it. During this recovery, a Royal Australian Air Force P-3 Orion reconnaissance aircraft flew over the site and took photos of the space plane.
After the Australians shared these photos with the US Central Intelligence Agency, American spies turned to NASA’s Langley Research Center in Virginia to better understand what they were seeing. Using the photos, the Langley engineers reconstructed the BOR-4 and began wind tunnel testing the vehicle. They found that its slanted wings gave the vehicle good stability, and its shape offered exceptional turning and gliding ability.
Even as the Soviet Union shelved the BOR-4 to finish the Buran, the United States became more interested in the smaller space plane after the 1986 Space Shuttle Challenger accident. The space agency wanted a simpler emergency return vehicle for as many as 10 passengers to fly back from the proposed Space Station Freedom. The vehicle became known as the HL-20.
Work proceeded over the next three years, and NASA, in conjunction with two universities in North Carolina, built a full-scale mock-up. However, by 1991 the United States had partnered with Russia and other countries to build the International Space Station.
The HL-20 would be replaced as an emergency escape vehicle by the Russian Soyuz capsule, which did not land on a runway but rather thudded into the steppes of Kazakhstan upon return to Earth. The reusable space plane remained dormant for more than a decade, becoming just another NASA spaceflight development project consigned to the scrap heap.
It proved a bitter pill to swallow, but Sirangelo did not give up on the Dream Chaser. NASA was just opening bidding for the second round of contracts to deliver food, water, scientific research and other supplies to the station. Sierra Nevada modified the Dream Chaser to remove the six passenger seats and some of the life support systems to create room for 5,500 kg of pressurized and unpressurized cargo.
With a gentle return profile of just 1.5 gs and a runway landing, the company also offered NASA and its researchers the ability to get sensitive cargo back from the station in as few as two or three hours. Last week, NASA awarded new contracts to Orbital ATK, SpaceX, and newcomer Sierra Nevada to each perform a minimum of six delivery missions. The contract, for deliveries from late 2019 through 2024, is worth as much as $14 billion total for the three companies.
“It has been a long road,” Sirangelo said in a conference call with reporters. “We’re so proud to be NASA’s partner now and for the long term.”
Crew vehicle
During the call, Ars asked what the NASA contract meant for development of the crewed version of the vehicle, which Sierra Nevada calls the Dream Chaser Space System. “We continue to have that foremost in our minds,” Sirangelo replied.
NASA has said it may offer other companies, such as Sierra Nevada and Blue Origin, an “on ramp” to join the commercial crew program, likely in 2020 or after. The new cargo contract essentially means that Sierra Nevada will receive federal support that also moves forward development on the crewed variant of Dream Chaser.
According to Steven Lindsey, a five-time astronaut who commanded three shuttle missions and now oversees the design, development, and testing of Dream Chaser, the crew and cargo versions have 85 percent commonality. “The crewed version is very much alive and well,” he said. The testing and milestone work Sierra Nevada will do for the cargo version will translate over to the crewed version, he said.
And so the bird began as a Soviet space plane, was rebuilt from spy photographs in the United States, was canceled because the Russians and Americans joined up in space, and may finally get a chance to soar as it was originally intended.
About a decade ago, Mark Sirangelo and Jim Benson, of the company SpaceDev, announced they planned to resurrect and improve the HL-20 as a potential crew transport vehicle for the International Space Station. At the time, NASA had begun planning for the end of the space shuttle program and was talking to commercial partners about developing cargo and crew services to the space station.
After Sierra Nevada Corporation acquired SpaceDev, the company joined the commercial crew bidding competition and won $20 million in 2010 to continue development of Dream Chaser. It won an additional $342 million in awards through 2014 before failing to make the final cut in 2015 after NASA chose Boeing and SpaceX to finish their spacecraft. As Sierra Nevada’s bid was substantially less than that of Boeing, the company protested. NASA’s response was that it did not believe the Dream Chaser could be completed by the 2017 deadline.
Quelle: ars technica
--- 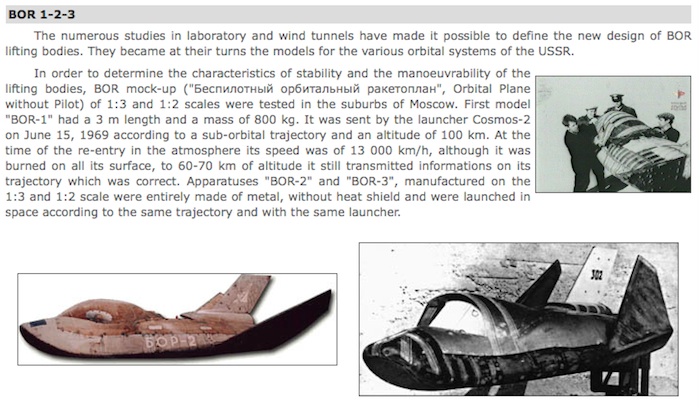 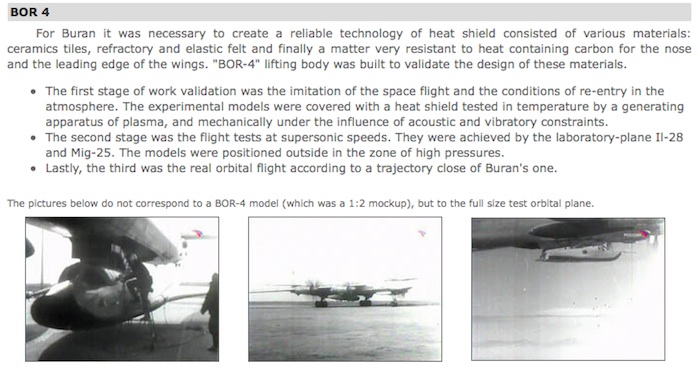 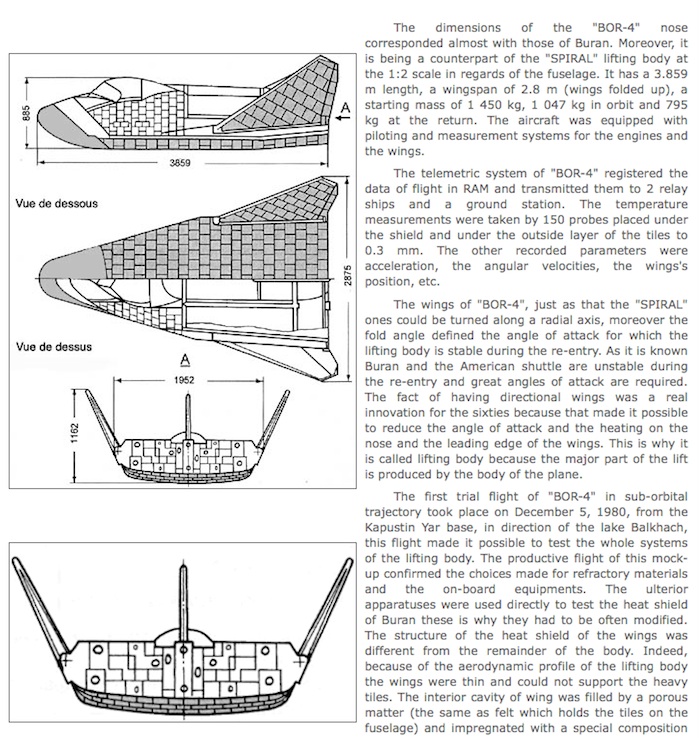 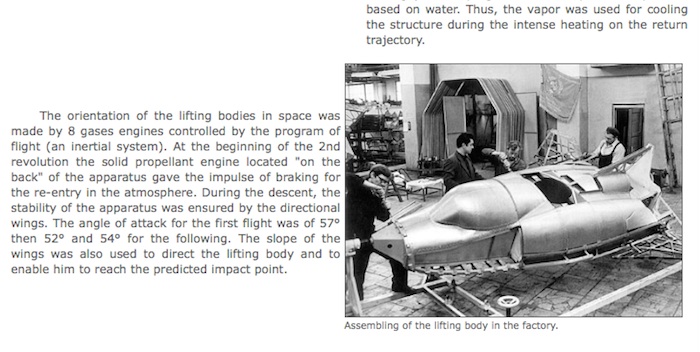 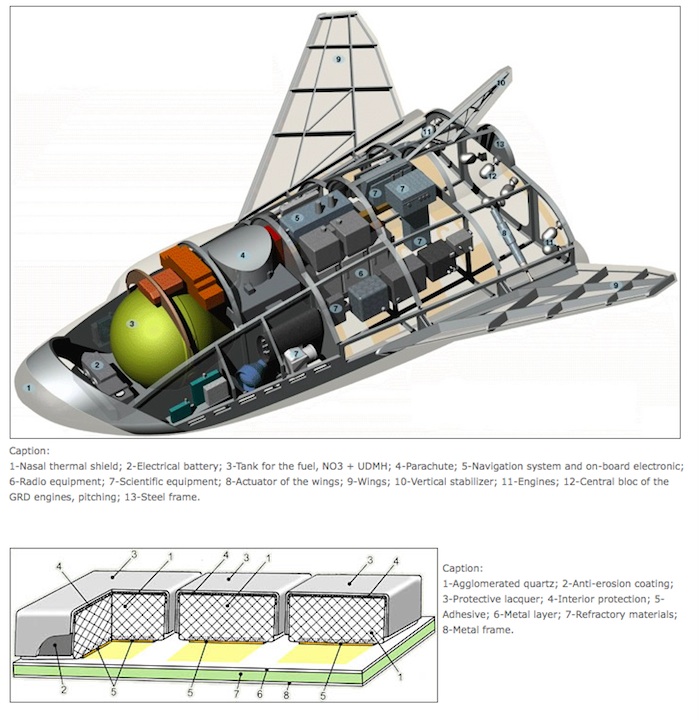 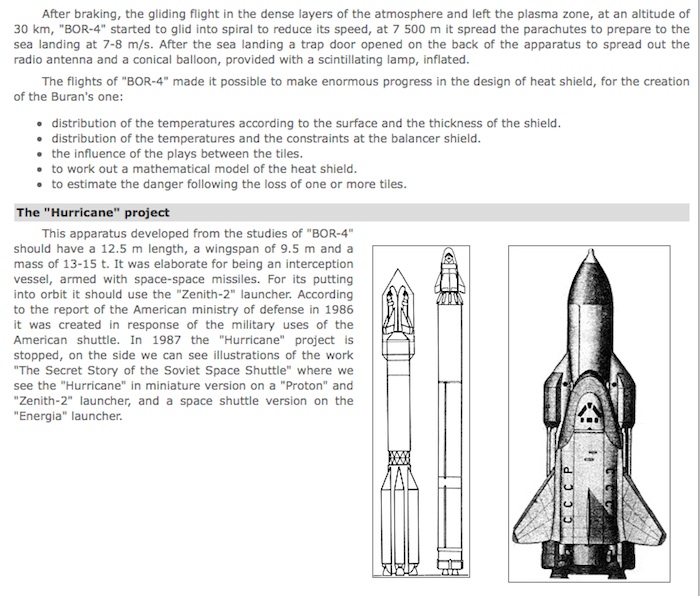 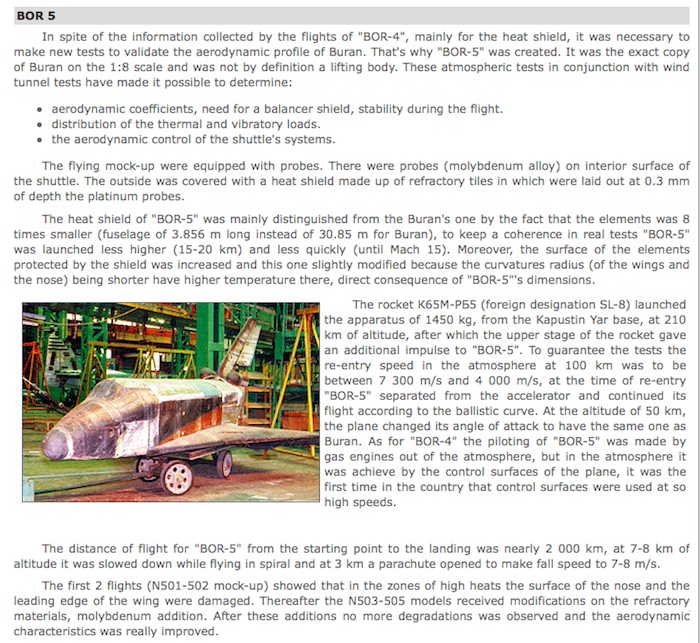 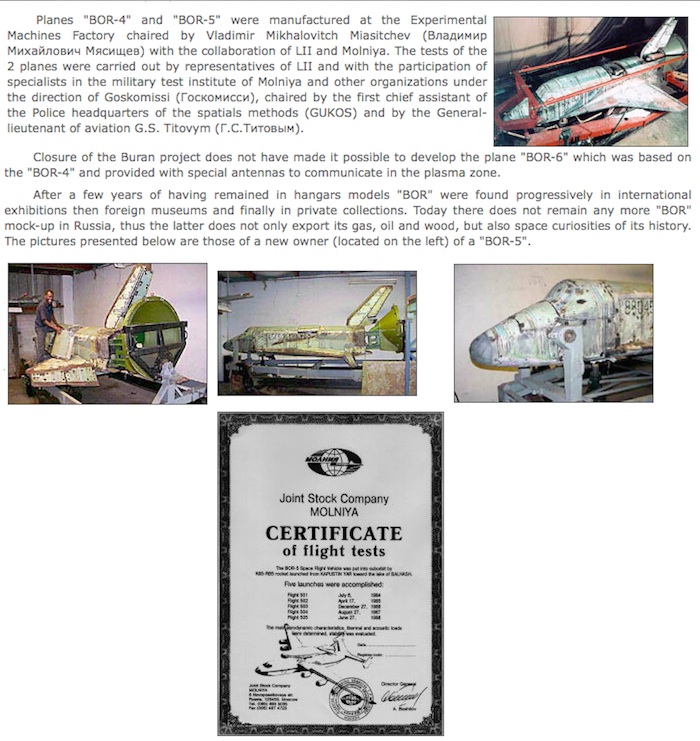 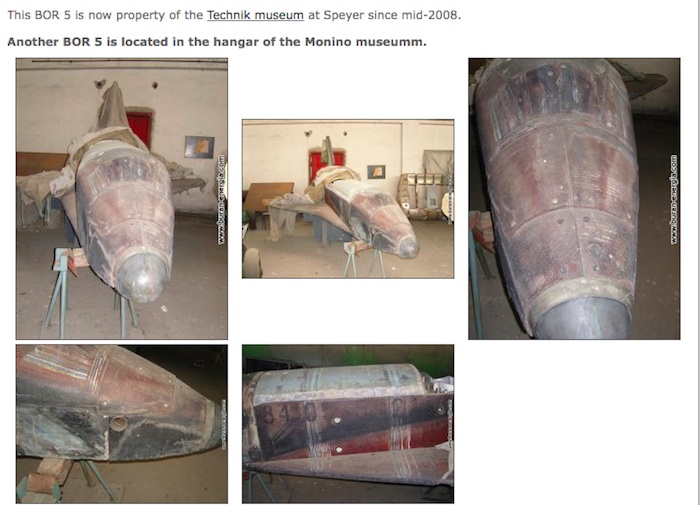 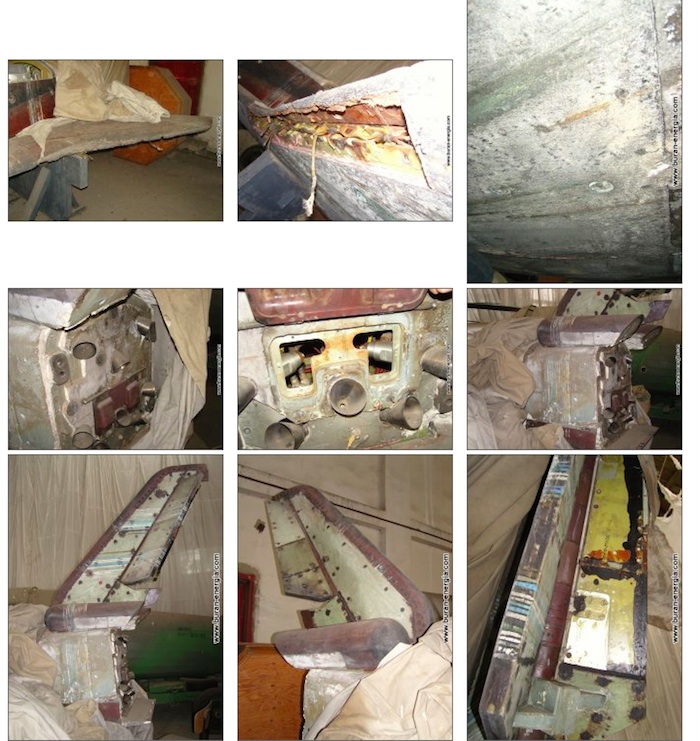 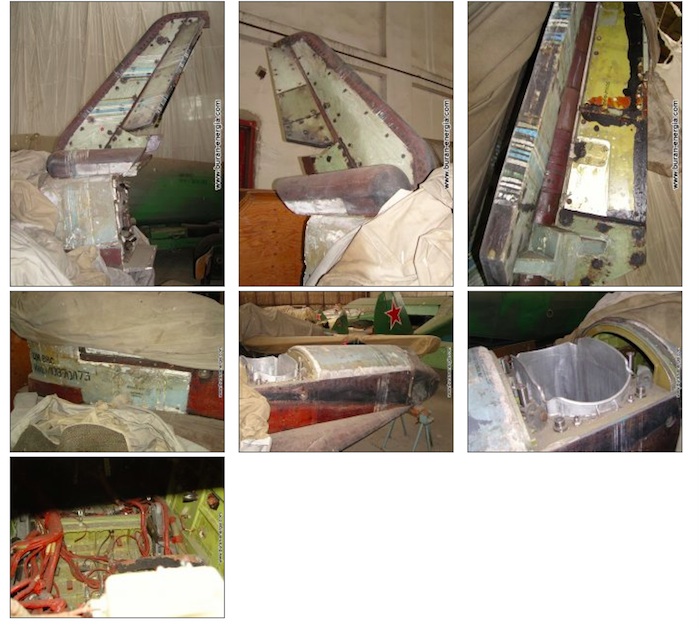 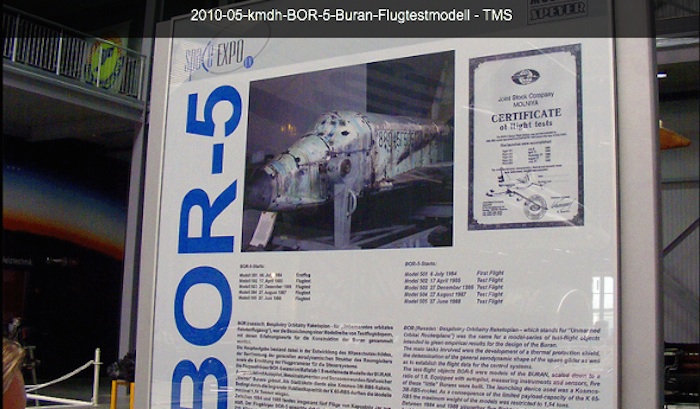 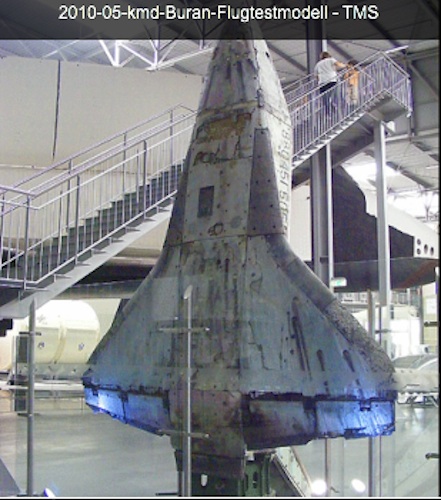 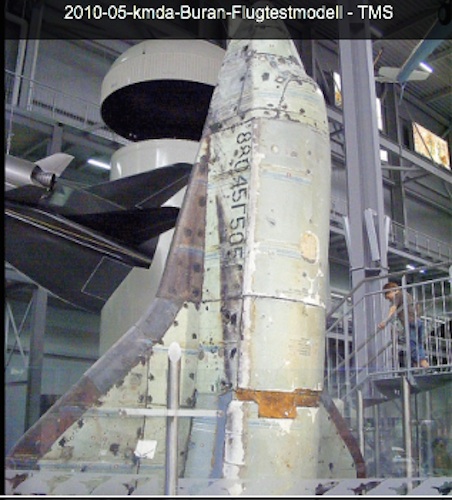 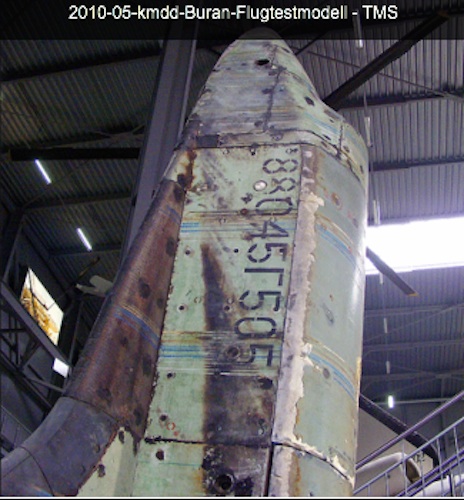