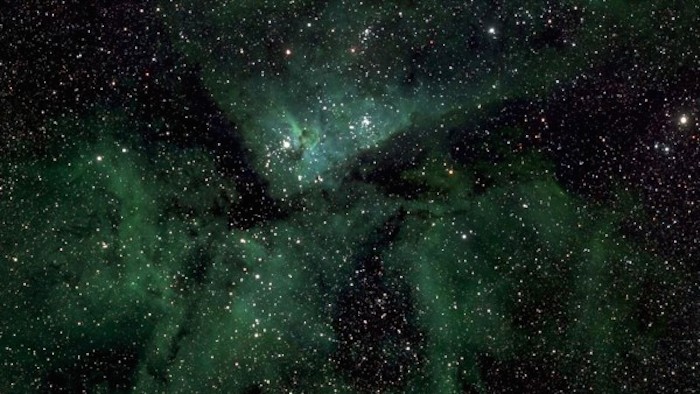 If you’re impressed by big megapixels, you’ll be absolutely gobsmacked by the 46-billion-pixel panorama of the Milky Way that astronomers unveiled today. The largest such image ever assembled, the stunner was stitched together from 268 smaller images taken from an observatory in northern Chile between September 2010 and May 2015. Some of the areas (such as the one above) were observed as many as 272 times, because astronomers were surveying the skies for stars or other objects whose brightness varied over time. And boy, were they successful: The team identified more than 64,000 variable stars, nearly 90% of which were previously unknown, the researchers report online today in Astronomical Notes. The team’s 194-gigabyte image covers a 1323-square-degree swath of the sky, an area more than 6500 times the size of the full moon. Take a peek for yourself here, where you can view the entire ribbon of the Milky Way or zoom in on your favorite star or nebula to see it in several different wavelengths.
Quelle: AAAS
Astronomie
2207 Views
Created with page4