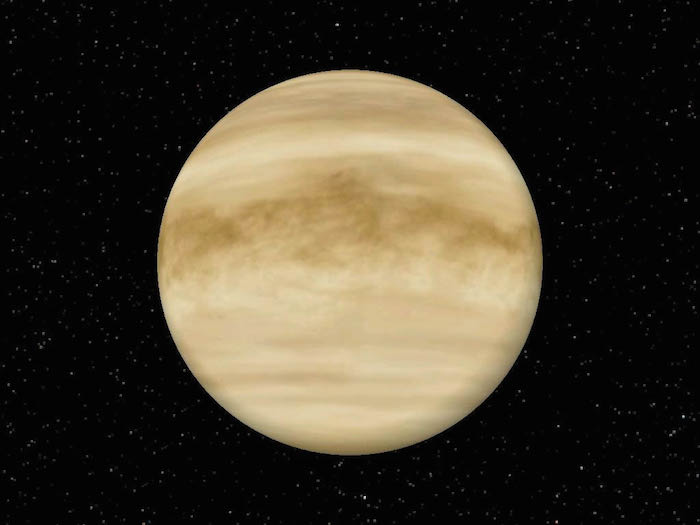 MUMBAI: Men are from Mars, women are from Venus they say . Now, Isro has decided to explore both the planets. After the hugely successful Mars Orbiter Mission, which completed 300 days in the Martian orbit on Tuesday , India is now planning a mission to Venus.
Space scientist Narendra Bhandari of the Ahmedabad-based Physical Research Laboratory announced this while addressing Mumbai school students through skype at the Nehru Science Centre in Worli.
His presentation, which saw a nearly packed auditorium despite an inclement weather, marked the 46th anniversary of the first manned landing on the moon on July 21, 1969. Ac cording to Isro scientists, the mission to Venus will focus on its atmosphere.
Bhandari, who has a doctorate from Mumbai University and has worked with TIFR, said that apart from Venus, a second mission to the Red Planet called Mars-2 was also under consideration. "We are also thinking of going to asteroids and comets," he said. For flying to Neptune and Pluto, he said, India needs powerful rockets which it did not have at the moment. "We need nuclearpowered rockets. We can even go to Jupiter," he said.
Quelle: The Times of India
Raumfahrt
« Zum vorherigen Eintrag Zum nächsten Eintrag »
2770 Views
Created with page4