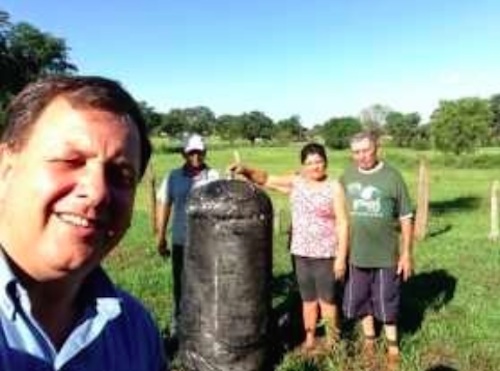 A newspaper in Campo Grande Brazil has reported the Dec. 28 reentry of a piece of space junk that landed on a farm in Santa Rita do Pardo, a town of about 7,000 people in the west-central region of the country. 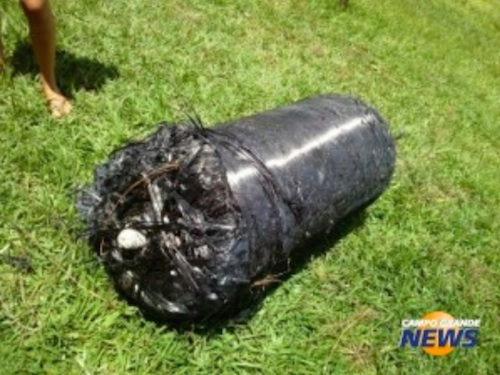 The object, which the Brazilian Space Agency later identified as a spacecraft propellant tank, measures 1.7 meters tall and weighs 50 lbs. It fell 50 meters from a house.
. 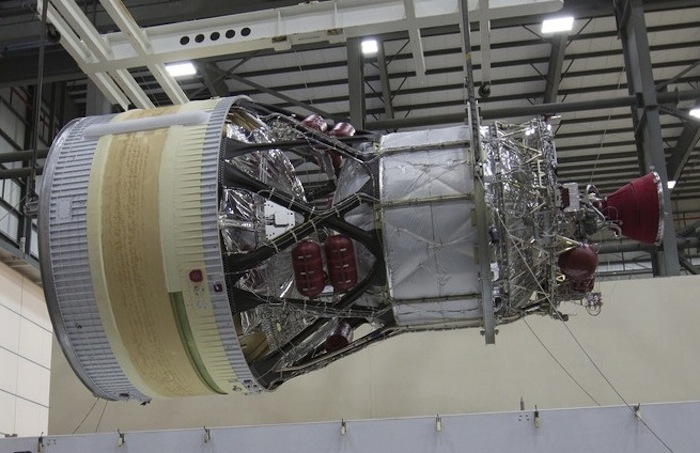 The space agency said it's not clear whether the tank belongs to a satellite or a launch vehicle. It looks a bit like the fuel tanks on the Falcon 9 and Delta 4 Heavy upper stages – both of which launched from Cape Canaveral, Fla., in December. 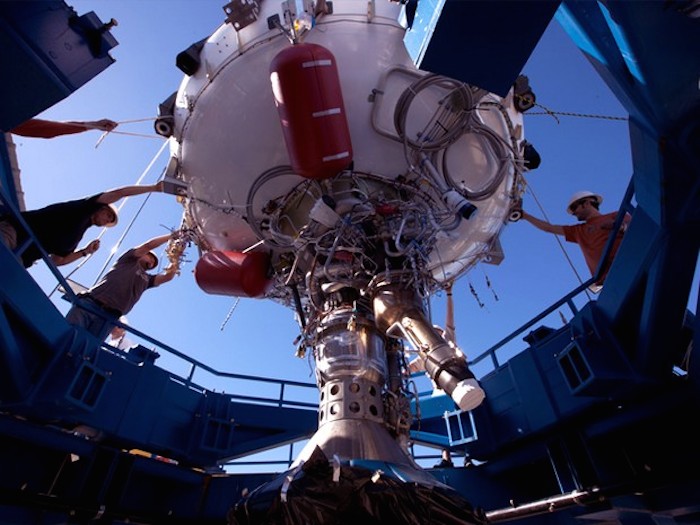