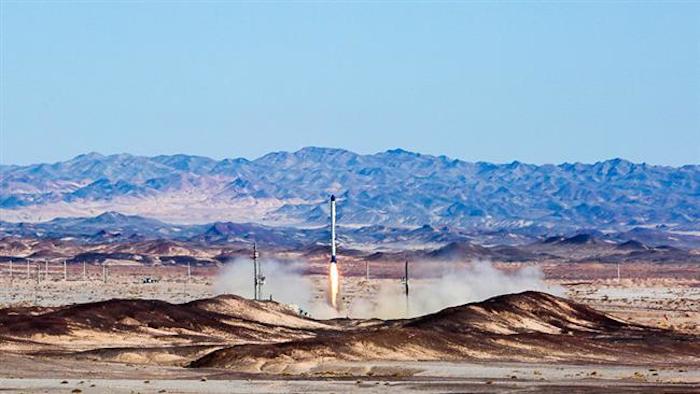 Iran’s domestically-made National Fajr (Dawn) Satellite, which was launched earlier on Monday, has transmitted data to its stations on earth, an Iranian official says.
The satellite made its first contact with its ground stations hours after it was put into the orbit, director of space projects at Iran Electronics Industries company, Mehdi Sarvi, told IRNA on Monday.
“We should wait for Fajr satellite to complete its next missions,” he added.
Fajr satellite launch
Iran on Monday successfully placed into orbit the domestically-made National Fajr (Dawn) Satellite with President Hassan Rouhani issuing the order for its launch.
The satellite is capable of staying in the space for 1.5 years and taking and transmitting high-quality and accurate pictures to stations on earth.
Fajr satellite is technically characterized by an orbit which could promote from 250 to 450 kilometers through a thruster or an engine.
Equipped with GPS navigation system, Fajr, weighing 52 kilos, is the fourth Iranian-made satellite which was put into orbit after three others between 2009 and 2012.
After Iran launched its first locally-built satellite, Omid (Hope), in 2009, it put two other satellites including, Rasad (Observation), and Navid-e Elm-o Sanat (Harbinger of Science and Industry) into space.
. 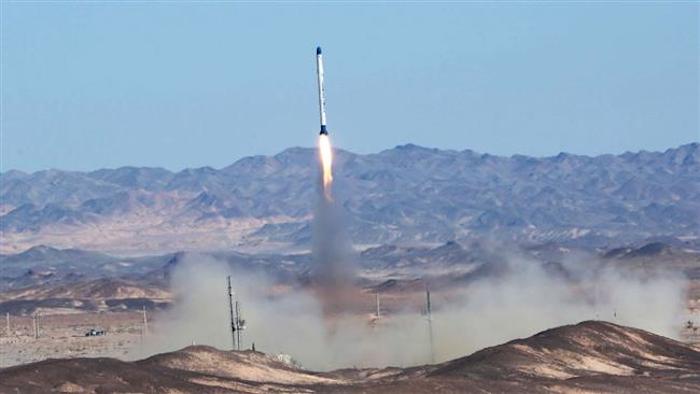 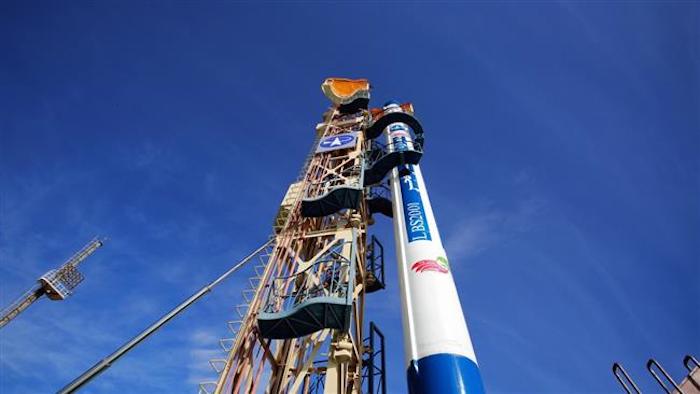